Hakkinen: The pressure is now on Red Bull

Mika Hakkinen believes all the pressure in this year's World Championship has swung back onto Red Bull's shoulders. 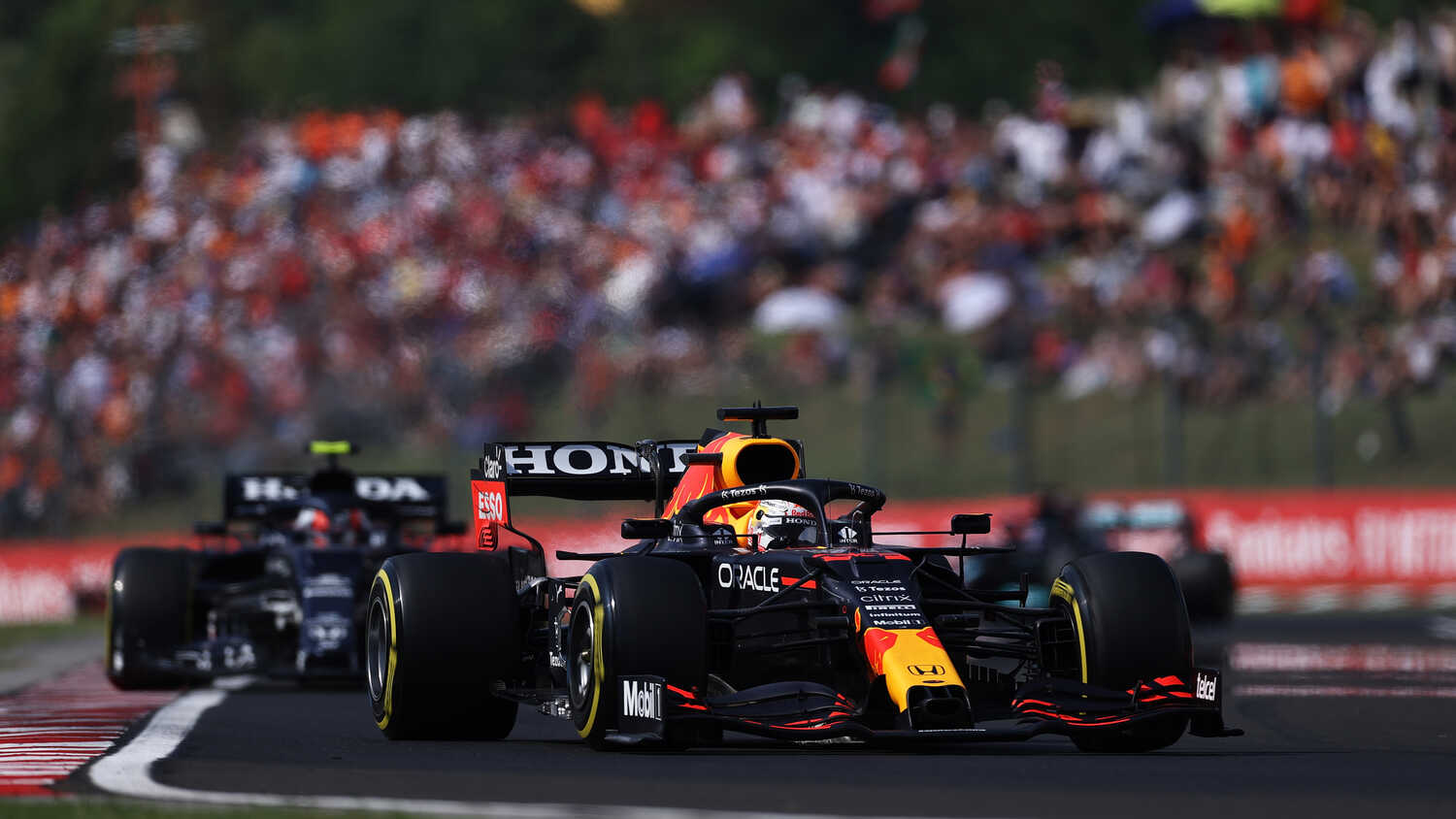 Mika Hakkinen believes the complexion of the 2021 World Championship has changed completely in the last two races, and that it's now a championship Red Bull have to chase down.

Having been in a dominant position at the end of the Austrian double-header, Red Bull's clear leads in both championships have been wiped out. Now trailing Mercedes, Hakkinen believes Red Bull now are in the unenviable position of being the ones under pressure.

"In two races the Formula 1 World Championship has completely changed," Hakkinen said in his column for Unibet.

"When they left Austria, Red Bull Racing had a good lead in both the Driver's and Constructor's championships. Now they lead neither of them.

In my experience the World Championship can change in one weekend, so while there is a long way to go in the championship it feels like Hungary changed the 2021 season.

"The pressure is now on Red Bull Racing to respond, and with the next two Grands Prix on circuits Mercedes should be strong - Spa and Monza - it will not be easy."

Hakkine praised the response of Mercedes to the dominant displays of Red Bull, saying their recent upgrades had clearly worked well.

"I really expected Red Bull to dominate this weekend considering the strengths of their car and its suitability for tight circuits. However, Mercedes has reacted brilliantly in recent weeks, bringing upgrades and really fighting back.

"When Lewis and Valtteri Bottas locked out the front row in qualifying it was a clear sign that Mercedes had made a step forward. The margins are small but in such a close battle every improvement really counts.

"It was the damage caused to Red Bull’s cars that really changed the race and the championship. With Sergio Perez out of the race and Max’s car suffering a lot of damage it’s actually a miracle that he finished the race and scored a point. This was a very difficult day for the team."