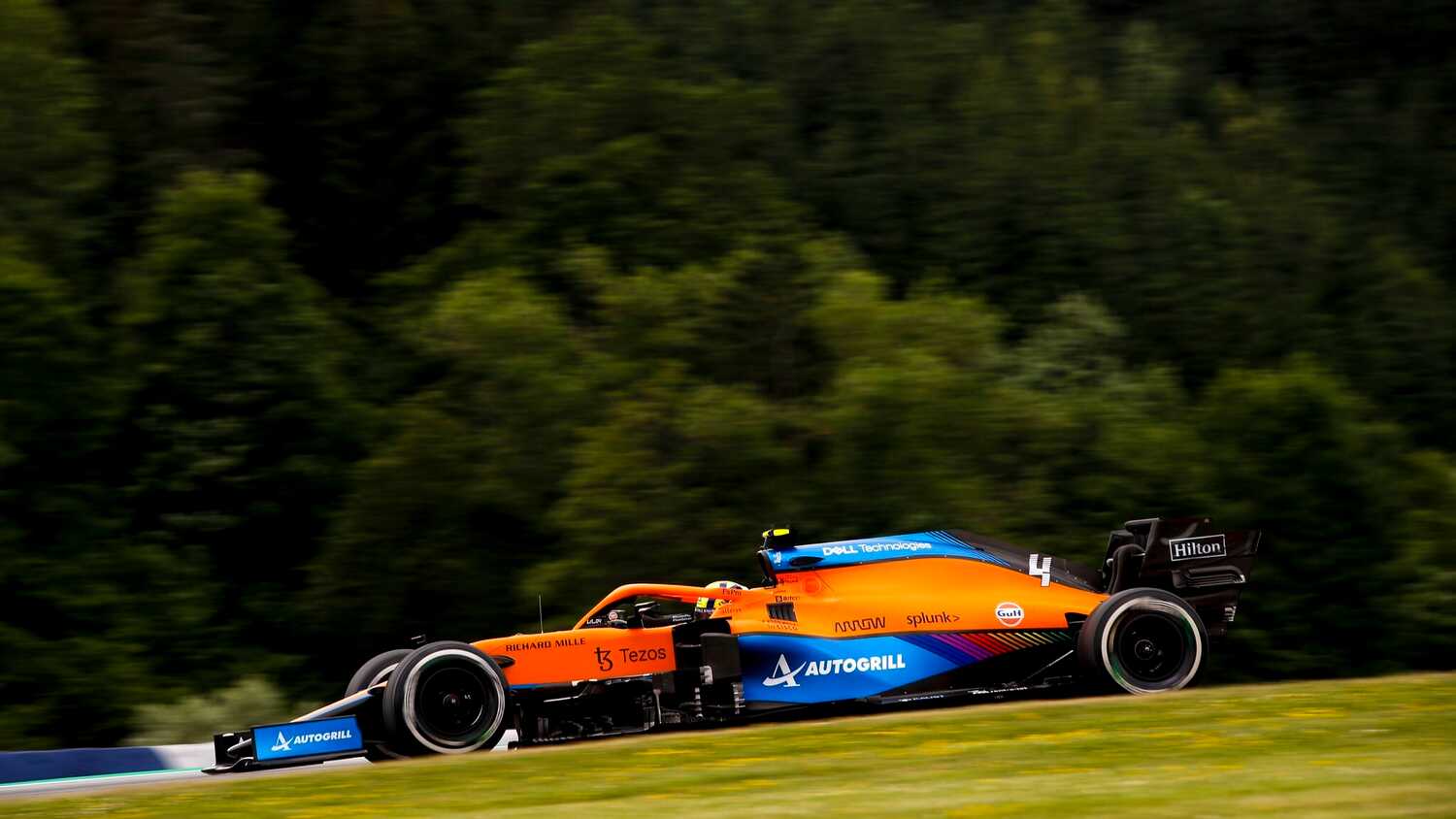 Now in his third full season in the sport, Norris has been in scintilating form this year claiming two podiums and a further five top five finishes in eight races. Hakkinen is very impressed by the British driver's consistency.

"Aside from Red Bull, the big story for me is Lando Norris’s performance for McLaren," Hakkinen said on his Unibet column.

"Once again he qualified strongly, then benefitting from Valtteri’s grid penalty to start from third on the grid.On Sunday he did not try to race the Red Bulls and Mercedes, realising that McLaren’s major competitor in the World Championship for Constructors is Ferrari.

"Lando’s fifth place finish was another strong performance. Even though Ferrari had quite a strong race, they finished behind the young McLaren driver. It is important to remember that Lando is only 21, but in his third season in F1 he is doing such a fantastic job."

Hakkinen though was less glowing in his comments about Norris' teammate, Daniel Ricciardo.

"The one concern at McLaren is that team mate Daniel Ricciardo is having a more difficult year," Hakkinen stated.

"Daniel is a fantastic driver, and one of the best overtakers in the business, but something is preventing him from extracting the maximum performance from himself and the car. If they can find a solution to that problem, Ferrari has a major fight on its hands to finish 3rd in the teams’ championship."