Grosjean: Hamilton wouldn't be able to compete in a Haas

Ex Haas driver Romain Grosjean highlights the importance of having a good car stating that even a driver of Hamilton's calibre would have struggled in his Haas car from last year. 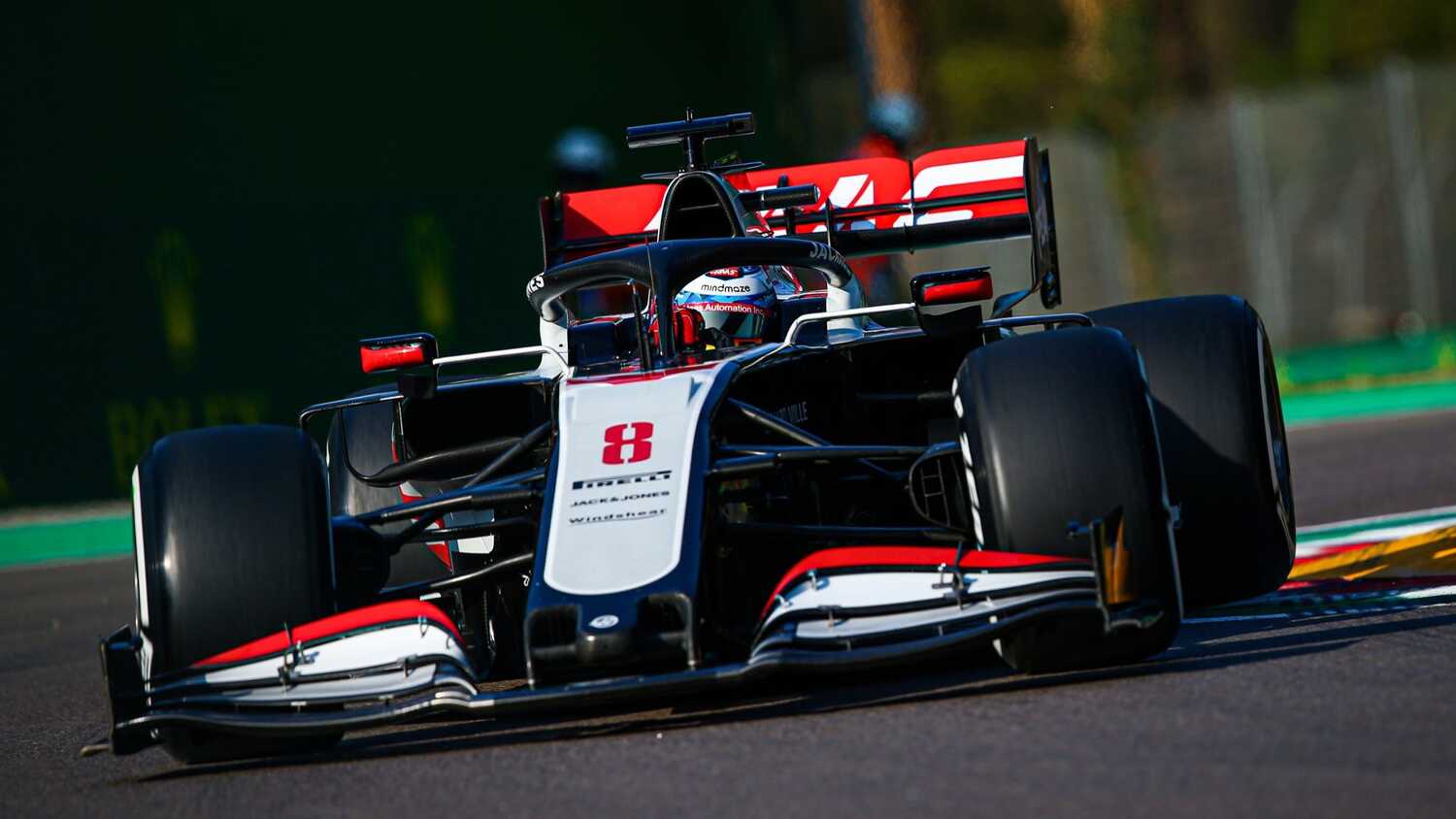 French driver Romain Grosjean lost his seat at the end of the 2020 season. The Frenchman discusses the importance of having a good car in order to display a driver's capabilities, citing that even Lewis Hamilton would have struggled in his Haas car from 2020.

After contesting seven races in 2009, Romain Grosjean would spend nine consecutive seasons in the sport achieving 10 podiums in 179 starts. The Frenchman illustrates how important it is to have a good car in order to succeed in F1.

"Hamilton would never have been able to compete in the Haas of 2020 either," Hamilton told Autosprint UK.

"A lot depends on which car you drive and therefore it is difficult to compare drivers. For example, I think Leclerc drove a good season in 2020 as well, but it didn't come out because the car wasn't good enough to compete for wins.

"I think Russell was the clearest example of that statement, the car clearly makes the difference."