Grosjean excited ahead of Mercedes F1 test: They've told me everything!

Romain Grosjean has said that Mercedes have not tried to hide anything from him, as he gears up to drive the W10 at a test in France in June. 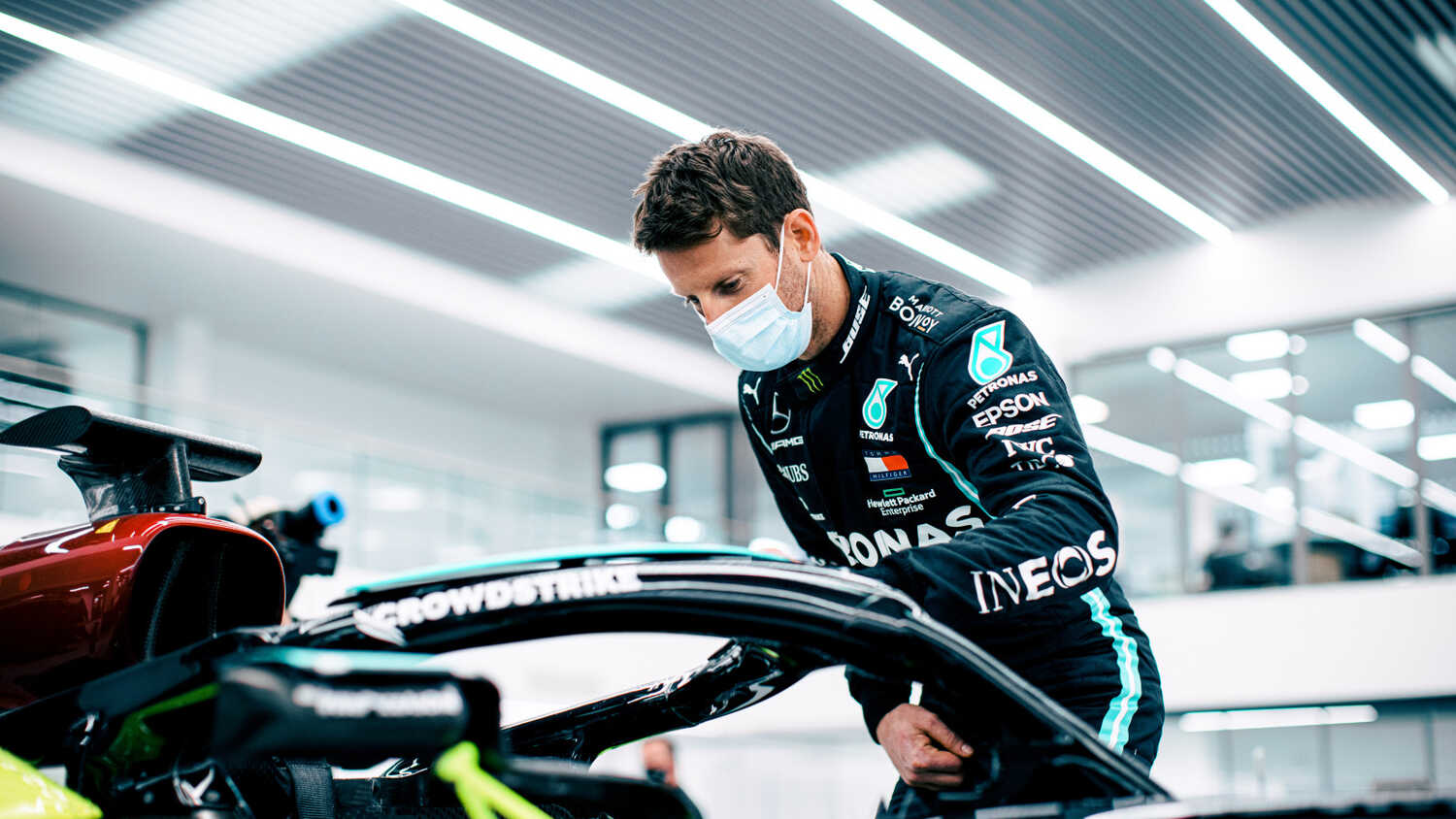 Romain Grosjean has admitted to some surprise about how open Mercedes have been with him, ahead of his Formula 1 test next month.

Grosjean, who made the switch to IndyCar for this year after losing his Haas F1 drive at the end of 2020, has been given the opportunity to test the 2019 Mercedes as a goodwill gesture from the team after his F1 career ended prematurely due to his horrific Bahrain crash.

Grosjean is set to drive the 2019 Mercedes at Paul Ricard for a day at the end of June, and he's explained the team have been very open with him as they prepare him for the outing.

“I will work all day with the car that won the French GP in 2019,” Grosjean told Canal+, for whom the French driver helped as a broadcaster for the Monaco GP weekend.

“This is a great opportunity to find out what a good Formula 1 car should be.

“At Brackley, everything is at the highest level – you can feel it in the atmosphere and culture of the team. I am impressed with the precision and attention to detail. I got the chance to test their simulator and realised how far advanced they are.

“The team opened every door for me, explained how every switch on the steering wheel worked. I was happy and even surprised by this approach.

“Actually I am amazed at their openness. They told me everything. They said ‘We will try everything. Everything will be like a race weekend’.”