Grosjean closing in on 'mega' deal with Mercedes

It looks as though Romain Grosjean will test in a Mercedes. During a Q&A session the Frenchman revealed an agreement is near. 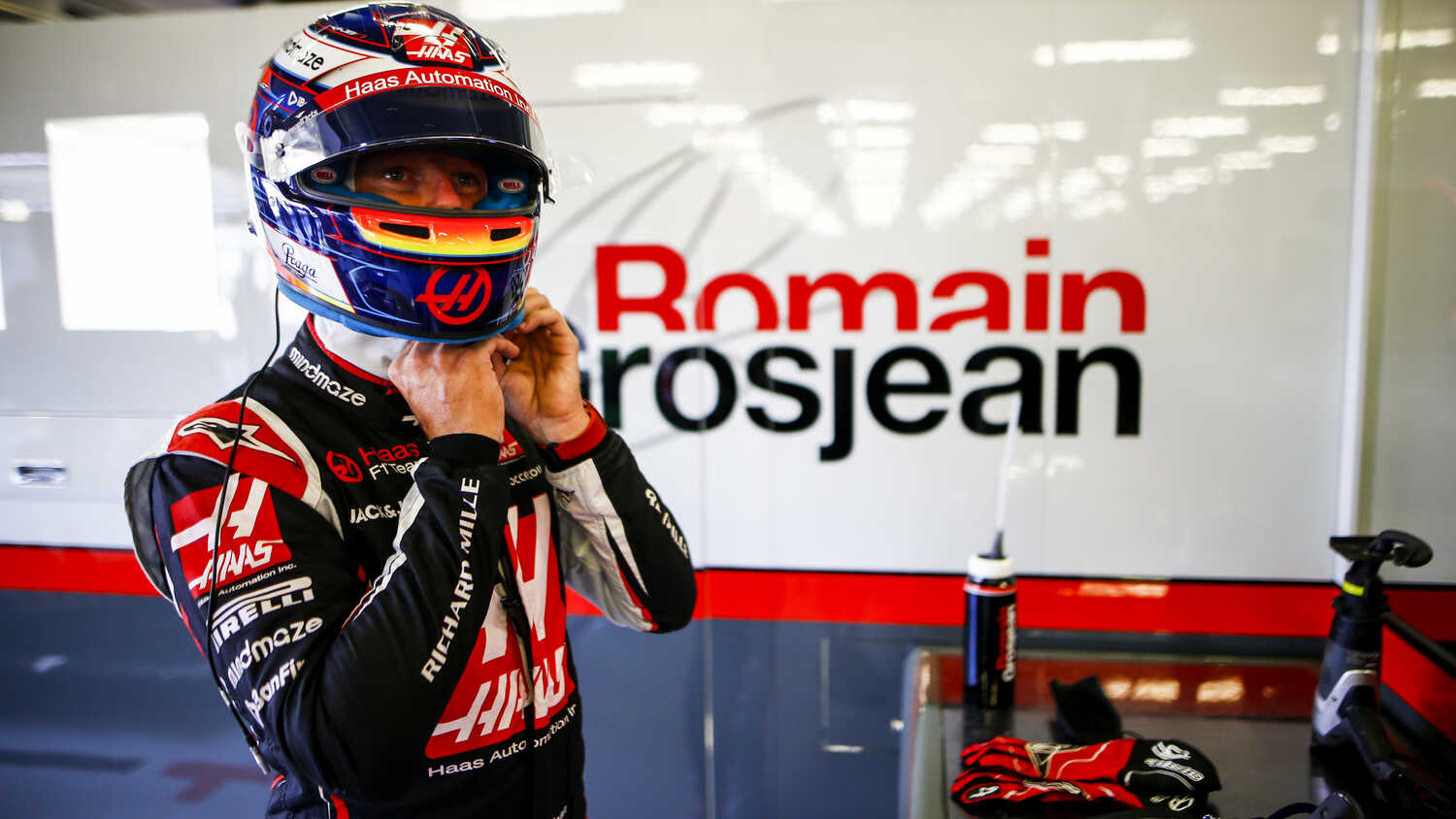 Romain Grosjean had an abrupt end to his Formula 1 career last year, but it looks like he will soon make an unexpected return with Mercedes.

The Frenchman crashed in spectacular fashion at the Bahrain Grand Prix, piercing through the barrier while his car burst into flames. The incident forced Grosjean to miss the final two races of the season.

Since then Grosjean has left Formula 1 with Haas bringing in Nikita Mazepin and Mick Schumacher for 2021, with the Frenchman joining IndyCar team Dale Coyne Racing.

However during a Q&A organised by the Frenchman, Grosjean revealed he's nearing a deal to drive for Mercedes in a test.

"Yes," Grosjean answered when asked if Toto Wolff had offered him a test drive. "I had a fun call with them and we are finalising the plan. I think it will be mega."

Check out the full clip below.