An incredible crash at the Bahrain Grand Prix brought an end to Romain Grosjean's 2020 season prematurely. Thankfully, more than two months later, the Frenchman can laugh about it. 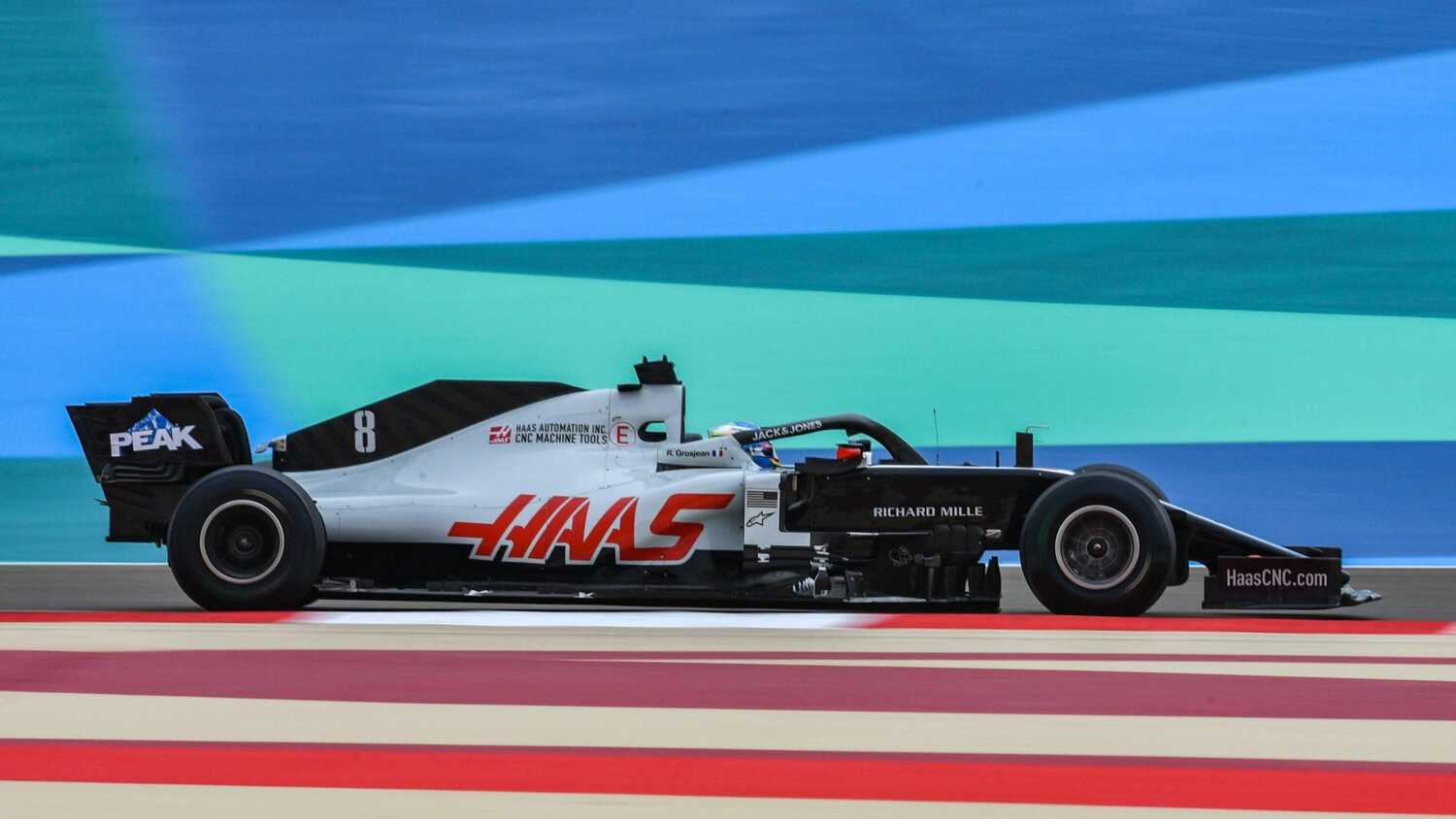 It's incredible to think Romain Grosjean escaped his fiery crash at the Bahrain Grand Prix without serious injury, and it's perhaps even more incredible that the Frenchman is around to joke about it.

The Haas driver only suffered minor burn injuries to his hands and ankles despite piercing the barrier and splitting his car in half. Although he won't feature on the Formula 1 grid in 2021, he's well on his way to being 100 percent with word that he will drive in IndyCar for Dale Coyne Racing.

With the worst of the crash behind him, Grosjean poked some fun at himself by surrounding himself in flames on social media.

"Thank you @instagram for creating the RG filter," he wrote as a caption in what is a welcome sight for all.