Giovinazzi on future: I'm not thinking about racing outside of F1

In an exclusive interview with RacingNews365.com, Antonio Giovinazzi says he is not thinking about whether his future will be in F1 or another motorsport category. 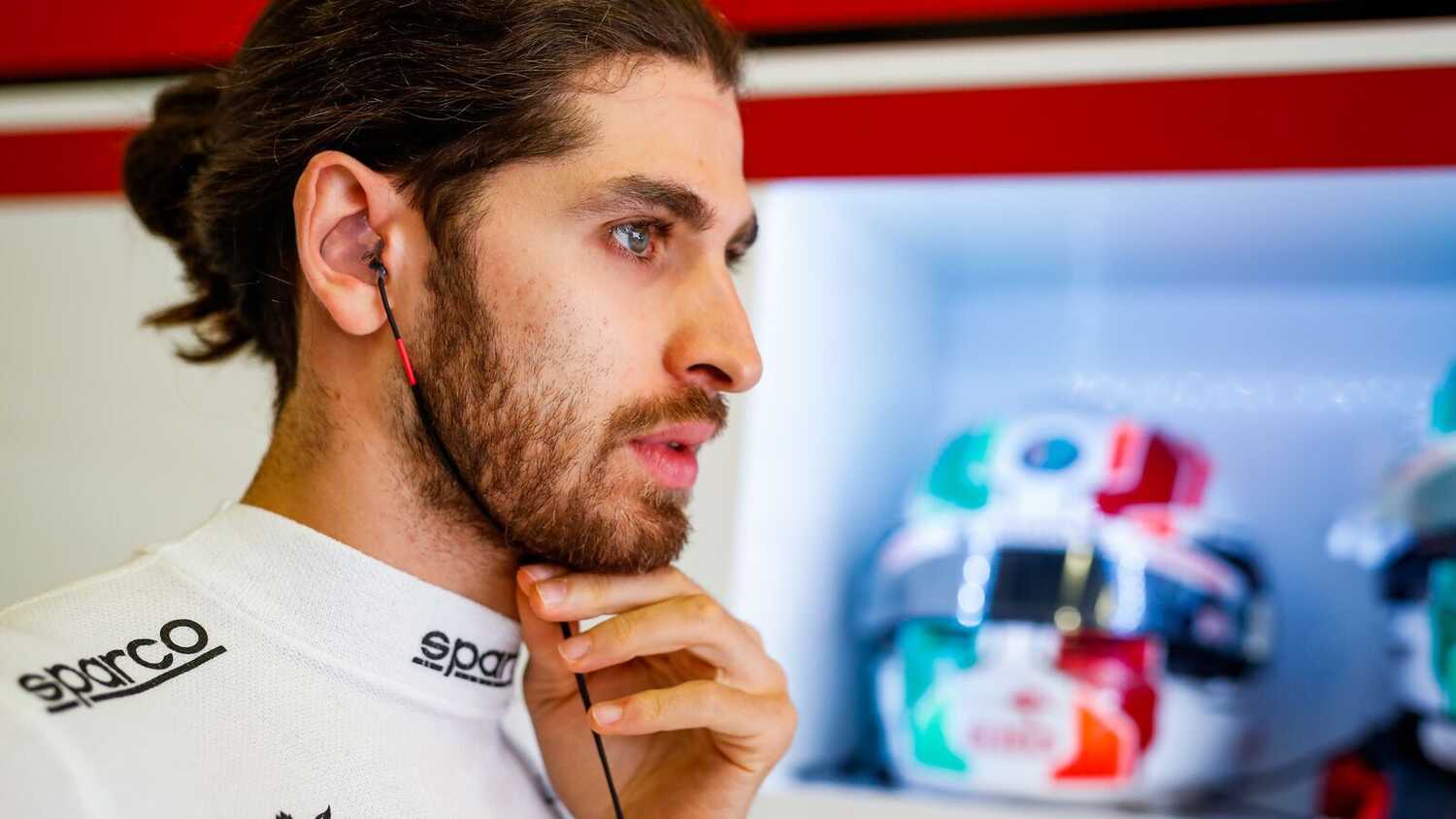 Antonio Giovinazzi has revealed that he's not actively working on trying to secure a place on the 2022 Formula 1 grid.

Giovinazzi's seat at Alfa Romeo appears to be under threat, with Nyck de Vries and Guanyu Zhou linked as potential replacements next year.

It was recently announced that Valtteri Bottas will join the team when he leaves Mercedes at the end of the season, meaning there is just one seat up for grabs.

"At the moment, I'm not thinking about participating in other racing classes next year. I hope to do as well as possible in F1 in the remaining part of this season.

"At the end of the season it's up to the team bosses to make a decision, but for now, I'll just keep giving my all."

Giovinazzi made his full-time F1 debut in 2019 and has only had one teammate in Kimi Raikkonen. Raikkonen has confirmed that he will retire at the end of the year and Giovinazzi admits he has learned a lot from him during their three seasons together.

"I've known Kimi since I was hired by Ferrari, which was in 2016," said Giovinazzi. "That's why I was able to build a very good relationship with him and I'm very happy about that.

"He's given me a lot of advice, because he's a person who's not political. Kimi is still incredibly fast. He is, of course, a former World Champion and in the race he knows how to maintain his speed, but at the same time save the tyres.

"I have been able to learn a lot from him. I'm grateful to him for that." 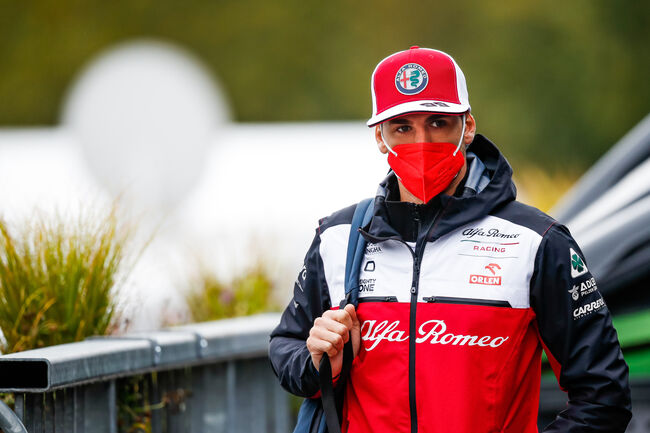 A chaotic Hungarian GP saw Williams pick up 10 points, whilst Alfa Romeo had a troubled race to score a solitary point.

At the Belgian GP, George Russell's stunning Q3 lap got him onto the front row of the grid as half points were handed out on the next day for the one-lap race.

It's put Alfa Romeo 17 points behind Williams with nine rounds remaining. Giovinazzi believes it's down to him and the team to perform, rather than focusing on what Williams are able to do in the coming events.

"We are behind Williams, who have already been able to score a few times this season, such as during the Belgian GP," said Giovinazzi.

"They picked up a lot of points there, so now it's up to us to make sure that we can take advantage of the circumstances at certain times."

This weekend's Italian GP will see Giovinazzi on home soil for the fifth time in 12 months. He's understandably excited to drive at the iconic Monza circuit, where Alfa Romeo will run a special livery, and hopes to score points after a strong showing last time out at Zandvoort, where he equalled his best starting position of seventh place.

"It's obviously fantastic to be able to drive at my home race. For me, it's a special race, especially this year, because there will also be fans present again after we had to drive last year without an audience," he said.

"I hope to be able to go for the points at Monza!"