Gasly: The driver can make a difference in Monaco

The AlphaTauri driver believes Monaco is a proper drivers track and has explained why the drivers can make a difference compared to other circuits. 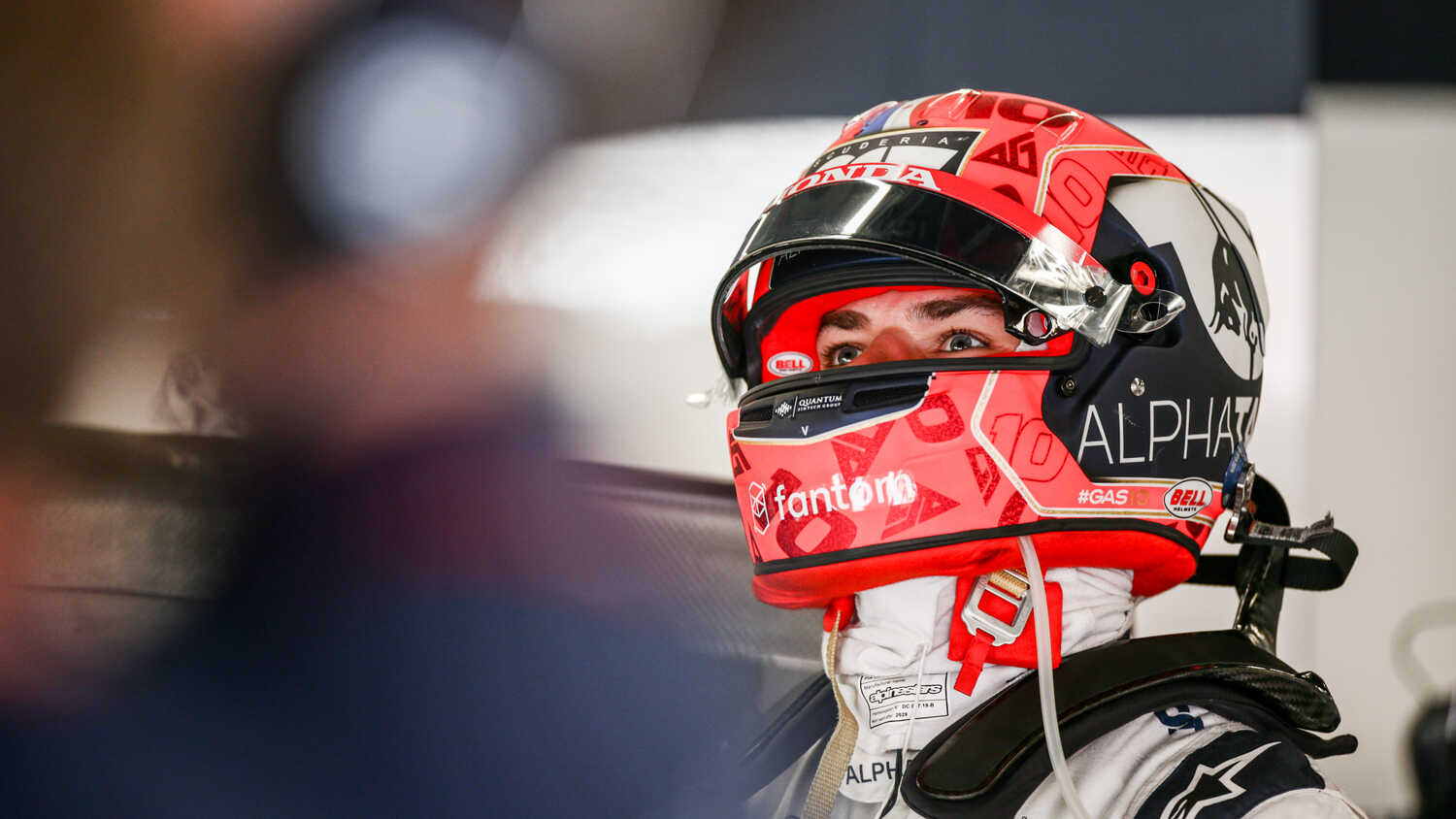 Pierre Gasly reckons the drivers can make more of a difference at Monaco more than other tracks on the 2021 Formula 1 calendar.

Monaco is the shortest circuit on the F1 schedule at just 3.3 kilometres which means the field is usually close. The closeness of the barriers makes it one of the most challenging venues of the year which Gasly enjoys.

"I think Monaco as a driver, you make more difference than any other track," Gasly told RacingNews365.com and other select members of the press.

"In Barcelona for example, all drivers have done thousands of laps and when it comes to making the difference on such a track, it's obviously a lot tighter compared to Monaco where drivers have been only a couple of times.

"So it's a bigger challenge thing and that's why we like it because as a driver you feel you can really have an impact on the performance more than any other places and that's why I'm really excited about it.

Gasly feels AlphaTauri have been outdeveloped by their midfield rivals in recent races and he is eager to turn things around this weekend.

"I think all the teams have managed to make a step forward whereas we probably didn't improve as much as we would have liked," said Gasly. "Last year when we performed well with an eighth or ninth place, it was a big result for us whereas this year people expect more.

"It puts more pressure on us as a team to deliver more and to work better and to try and move forward."