Gasly pleased with AlphaTauri turnaround after out qualifying McLaren and Ferrari

Mercedes and Red Bull may have locked out the first two rows for Sunday's Hungarian GP, Pierre Gasly is pleased with his performance in qualifying as he'll start just behind the top four. 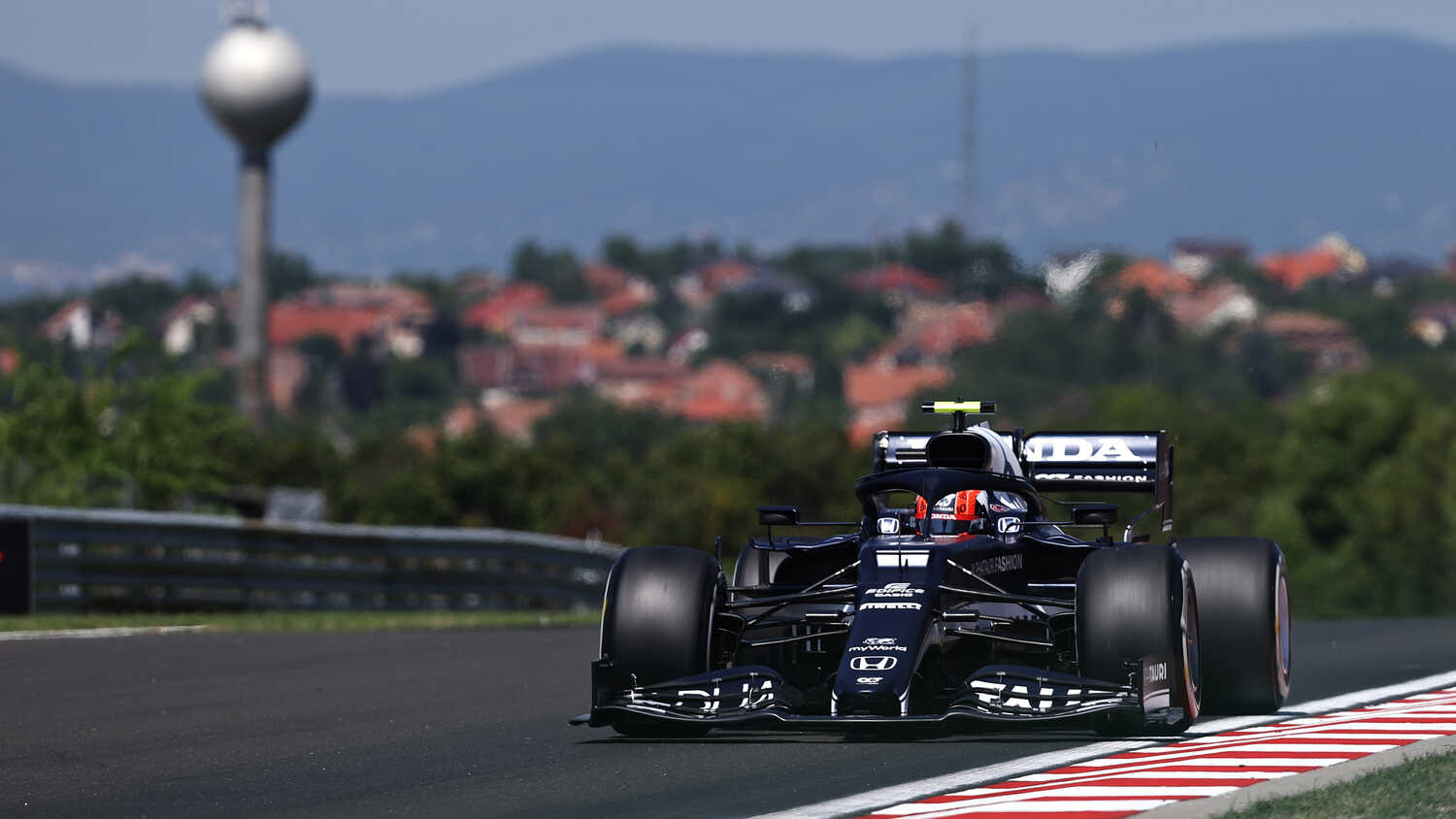 AlphaTauri's Pierre Gasly will start as the top non-Red Bull or Mercedes car in Sunday's Hungarian GP, with the Frenchman explaining how the team managed to turn things around after struggling at Silverstone

While Gasly believes that AlphaTauri's improved form isn't down to just one factor, he did state that the team sorted out the issues that slowed them down last time out.

"I mean it's never only one thing, but I think we understood the things that went wrong, didn't work and what we could have done better," Gasly told RacingNews365.com and other members of the media.

"I think the track [Silverstone] didn't help us in a way. But there were a couple of things, as I said there was only one session and I don't think we started on the right foot. After that we didn't want to risk anything crazy going into qualifying.

"With a weekend like this you can explore more things and [have] a bit more confidence in trying to lead the setup exactly where you want. At Silverstone we had a very short time to react and it didn't play in our favour."

Gasly admitted he didn't expect to start Sunday's race ahead of McLaren and Ferrari, however he was pleased to have put things together in Q3.

"To be honest we didn't expect to be ahead of the Ferrari and the McLarens, so this was a very good surprise," Gasly told Sky Sports.

"I was really happy with my lap in Q3, I knew when I closed that this was a good one but still, didn't expect to be right in front of them, and for a very small margin we managed to make it happen, so really pleased with fifth place."