Gasly picks up a penalty point after early race error

AlphaTauri's Pierre Gasly was able to bounce back and finish 10th in Spain after the Frenchman had some issues lining up on the grid for the start of the race. 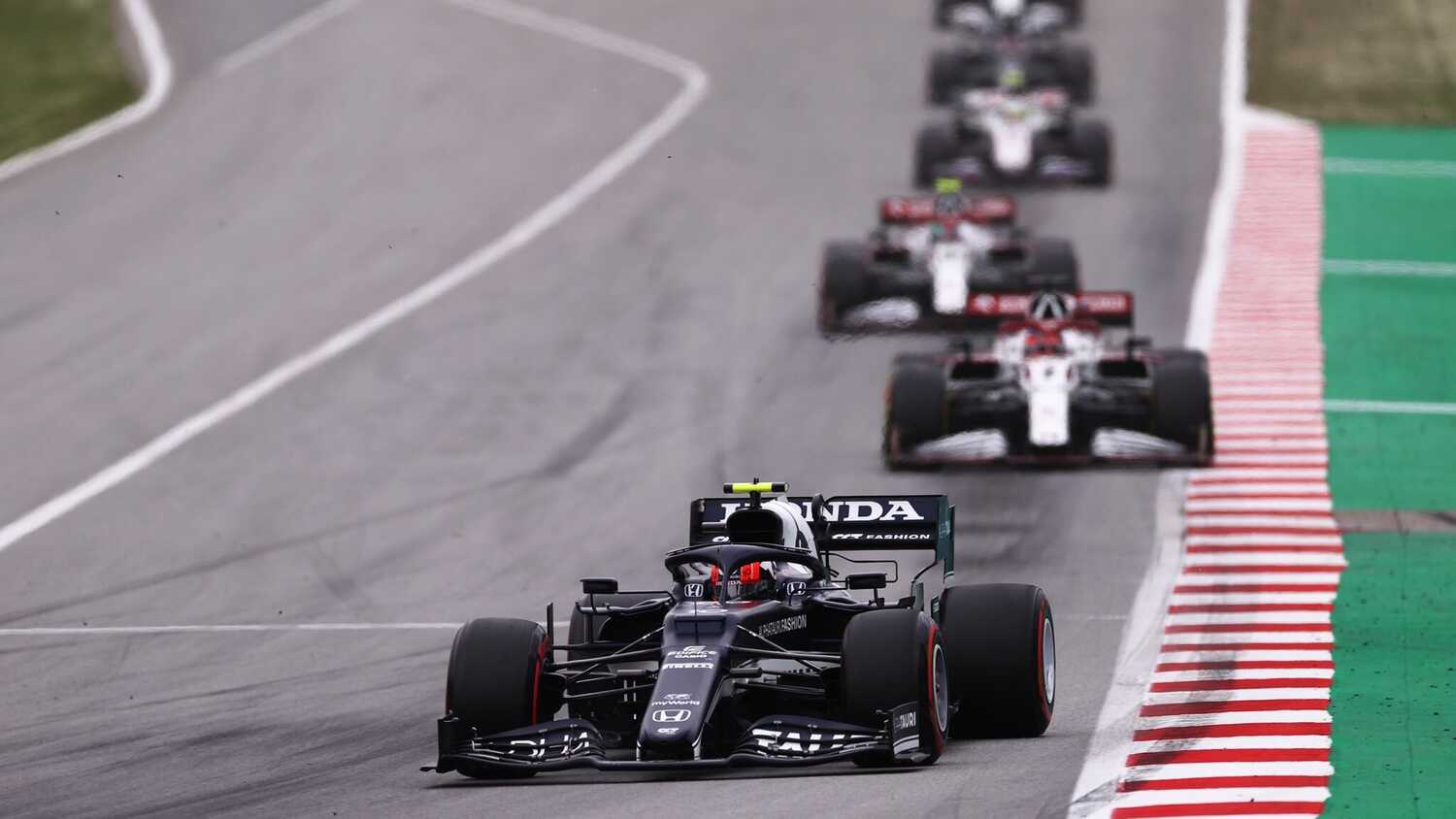 Pierre Gasly has been given his first penalty point of the season after the AlphaTauri driver made an error lining up on the grid.

The French driver started the race from 11th on the grid, but lined up too far forward in his grid slot. As a result, he was given a five second time penalty, as well as being given a penalty point. This is his first penalty point of the year, and the only one on his licence.

Gasly went on to employ a two stop strategy, with a late switch to the soft tyre allowing him to run rampant in the closing stages. He climbed through the field with a series of overtakes to finish in 10th place and claimed the final points place.

“I’ve got mixed feelings about today, I think in the race I made a good recovery but we’re really lacking pace compared to the first two rounds, which is frustrating," Gasly told media afterwards.

"I’m upset with myself for making the mistake on the grid, it’s a very silly penalty to get and it made my life harder.

"That being said, I had some good battles in the race and managed to pass a few cars to make it into 10th place.

"The car definitely has potential, we just haven’t made it work consistently in all corners around the lap yet."