Formula 1 will see its first sprint race qualifying sessions later this season as the organisation looks to boost the competitiveness of the grid. However, Pierre Gasly told RacingNews365.com the initiative might not be the long-term answer. 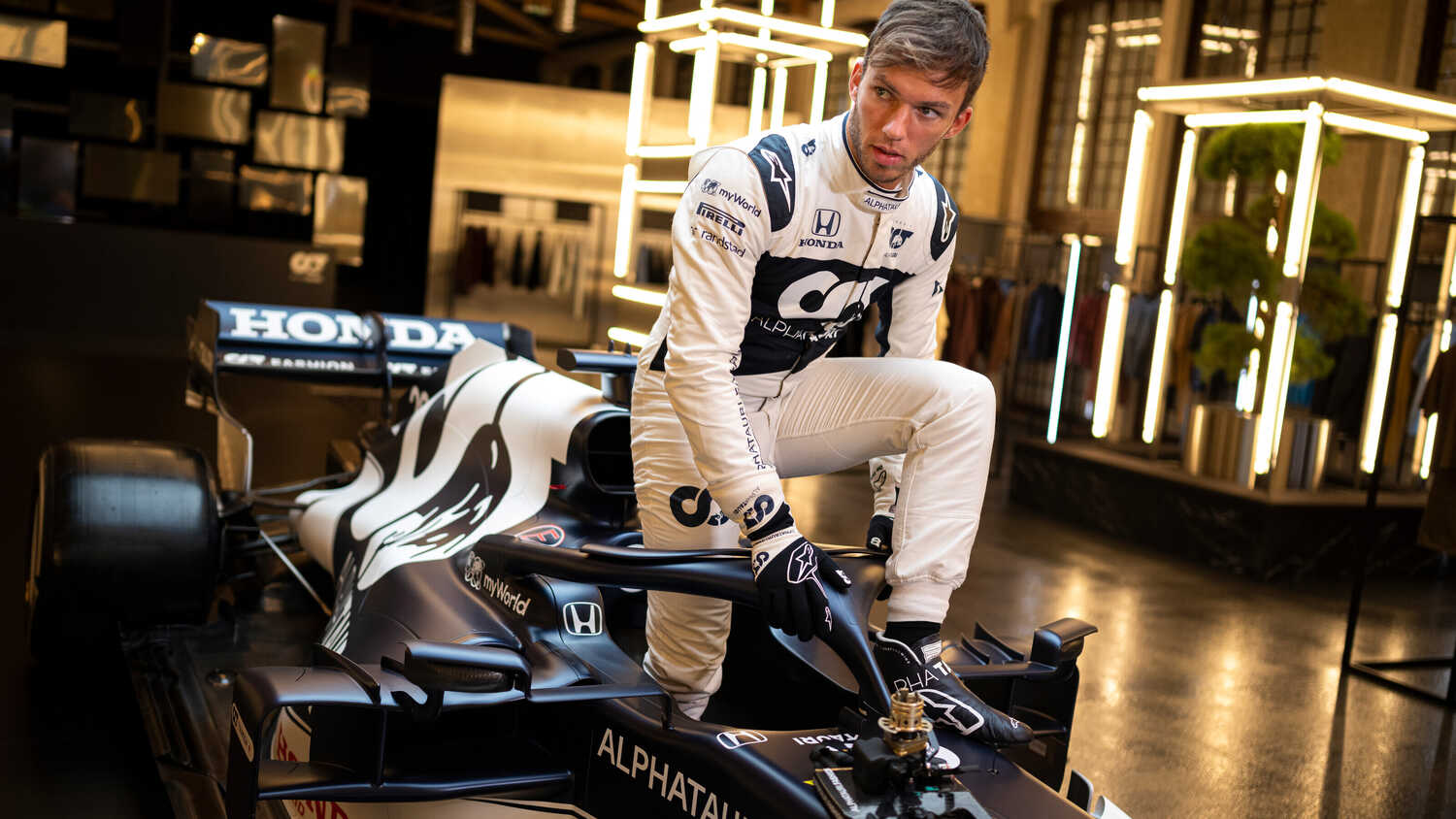 The prospect of sprint races to determine the F1 qualifying grid have been raised numerous times over the past few years as a means to increase the competitiveness of the racing and lessen the dominance that Mercedes and Red Bull have had at the front of the grid in recent years.

Formula 1 CEO Stefano Domenicali recently confirmed that the proposals are set to be trialled at several grand prix this season, with teams close to agreeing financial terms with organisers on the prospective sprint races.

However, AlphaTauri driver Pierre Gasly, speaking to RacingNews365.com, said the grid ultimately requires a means to tighten lap times across the board if it is going to have a long-term impact on the competitiveness of the sport.

"I think ultimately, what we need to get is all the cars within a certain performance window. If we will get all the cars within a five tenths window, that will make racing a lot better. We see it in the midfield there, there are a lot of battles. We see now Mercedes and Red Bull are quite close," he said.

"They're showing really good racing and people like it on TV. So I think that's what we should target as a sport between the whole field. When you have the fastest car, the fastest car, which is three second faster than the slower car.

"You know that that's not really interesting for people to watch.

"So I think that's the primary target. In the meantime, while we don't achieve this, then yeah, why not (have) this, but then we should not go too far away from what the primary aim is."