Gasly keen for pre-season test: Hopefully we'll have a surprise like Brawn GP

Pierre Gasly is excited about the opportunity that the new rules and regulations present for the F1 teams in 2022, and admits that nothing can be ruled out. 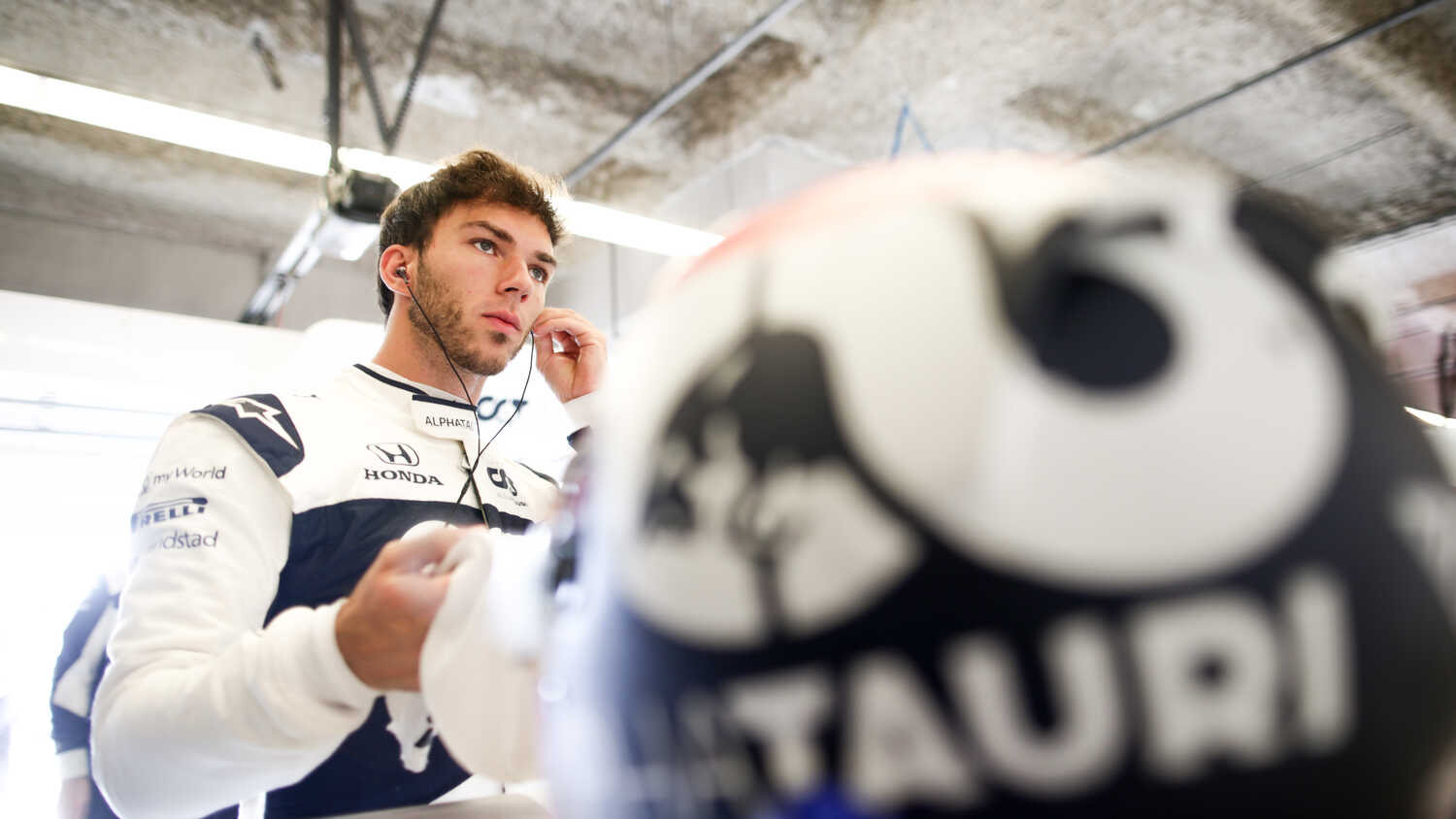 Pierre Gasly is keen to see what happens at the first pre-season test in Barcelona, and wouldn't rule out a repeat of Brawn GP's surprise performance ahead of the 2009 rule changes.

The 2022 season heralds the beginning of a new era in the sport, with a wave of changed regulations coming into effect. This marks the biggest technical revolution since 2009, where the Brawn GP team memorably took advantage of the change in aerodynamic rules to become one of the front-runners.

They subsequently won the World Championship with Jenson Button.

With testing not taking place until 23 February, the drivers have not yet been able to try out the new 2022 cars other than racing in the simulator. Gasly admits that this makes it difficult to predict what it will be like.

"What the engineers think the car will be like. How it will behave. It's then up to the driver to give clear feedback. Where are the biggest limitations? Where could the most lap time be?

"That gives the engineers a direction to go for. But we'll have to wait until the car is running in real life. Until then, it's hard to estimate.

"It's very different from the last few years. It will be a big factor how fast you move from the first test. How quickly you learn and improve."

2022 an opportunity for Gasly and AlphaTauri

Gasly and AlphaTauri had a strong season in 2021. The Frenchman finished the year with 110 points, putting him ninth in the World Championship, whilst the team secured P6 in the Constructors' Championship.

With the sport set to look very different in 2022, Gasly feels that this offers a good opportunity for himself and the team to progress.

However, he acknowledges that this applies to their competition, too, and wouldn't rule out the possibility of a team springing a surprise just as Brawn GP did at pre-season testing in 2009.

"I'm excited because it's an opportunity," Gasly explained.

"For the team and for me. At the same time, it would be naive to say it's just an opportunity for us. Anyone can take a big step forward. I'm aware of that. I know that anything can happen. For better or for worse.

"What I've seen of the car so far makes me feel positive. I'm looking forward to the tests in Barcelona. Hopefully we'll have a surprise like Brawn GP [was] back then."