Gasly in the mix for Red Bull seat

Will Pierre Gasly be in a Red Bull in 2022? Sergio Perez's contract with the team ends at the end of the current campaign, and Helmut Marko stated that the Frenchman has a deal that will see him drive for the Milton Keynes outfit or AlphaTauri the next two years. 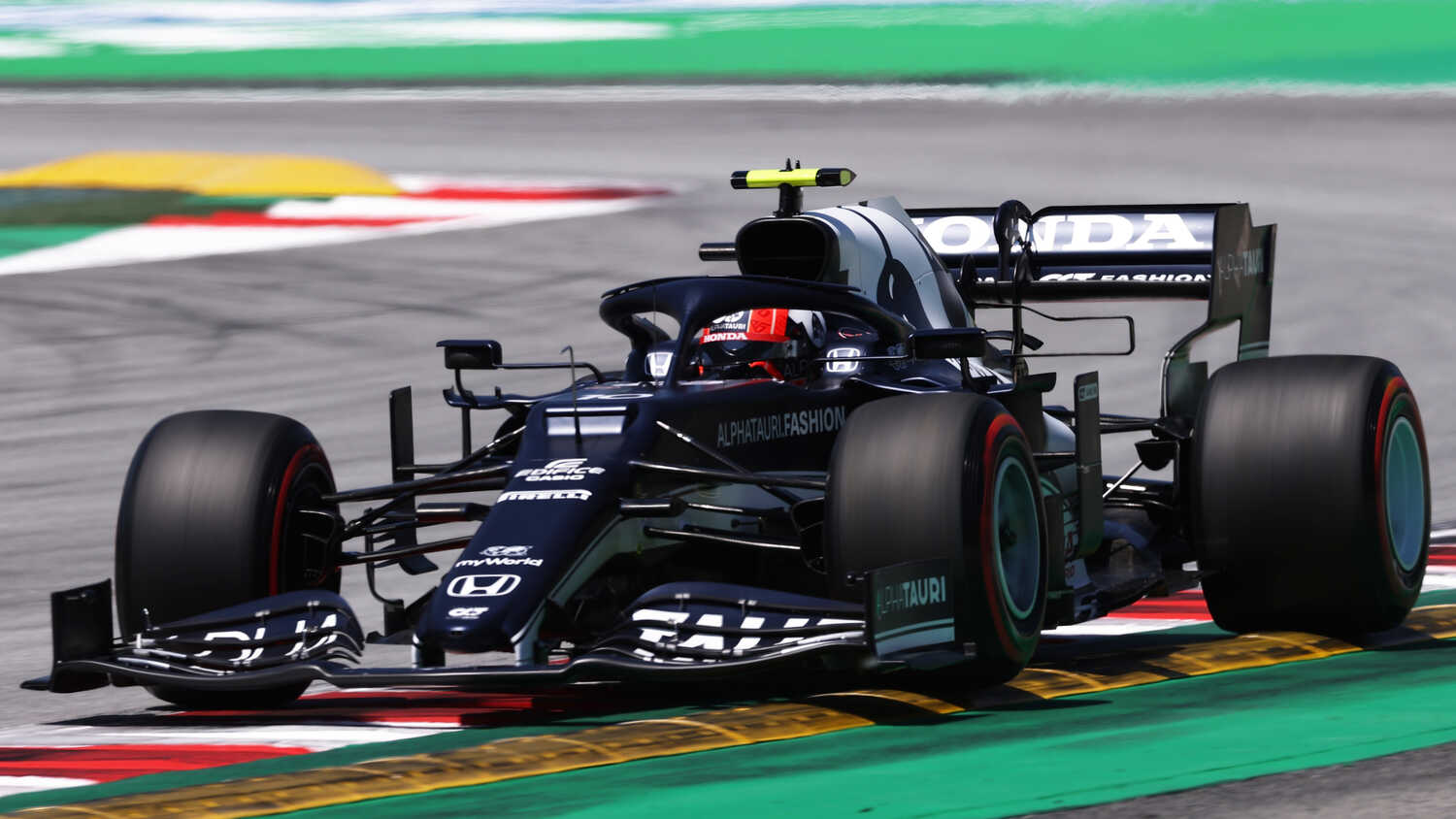 Although Helmut Marko stated that Red Bull won't be considering their driver lineup for the 2022 F1 season until the summer break, the future of Sergio Perez and Pierre Gasly will have to be discussed.

Sergio Perez joined the Milton Keynes outfit from Racing Point before the 2021 campaign and has so far had an up and down start. Given the Mexican only signed a one-year contract it remains to be seen whether Red Bull will keep him around. Marko noted that Gasly has a contract that allows him to drive for either AlphaTauri or Red Bull over the next two years, though no decisions have been made at this time.

"If I remember it correctly, Gasly's contract runs for two more years. This is a contract that allows him to work for either Red Bull or Alpha Tauri," Marko told Motorsport-Total.com.

"But like I said before, we are not thinking about the driver pairing [at Red Bull] at the moment. We will think it through during the summer break and then make our decisions."

Perez currently sits fifth in the Drivers' Championship with 44 points while Gasly finds himself in ninth with 16 points.