Gasly: I think there's going to be more work for Michael Masi

The AlphaTauri driver believes track limits will be a major talking point at this weekend's French GP. 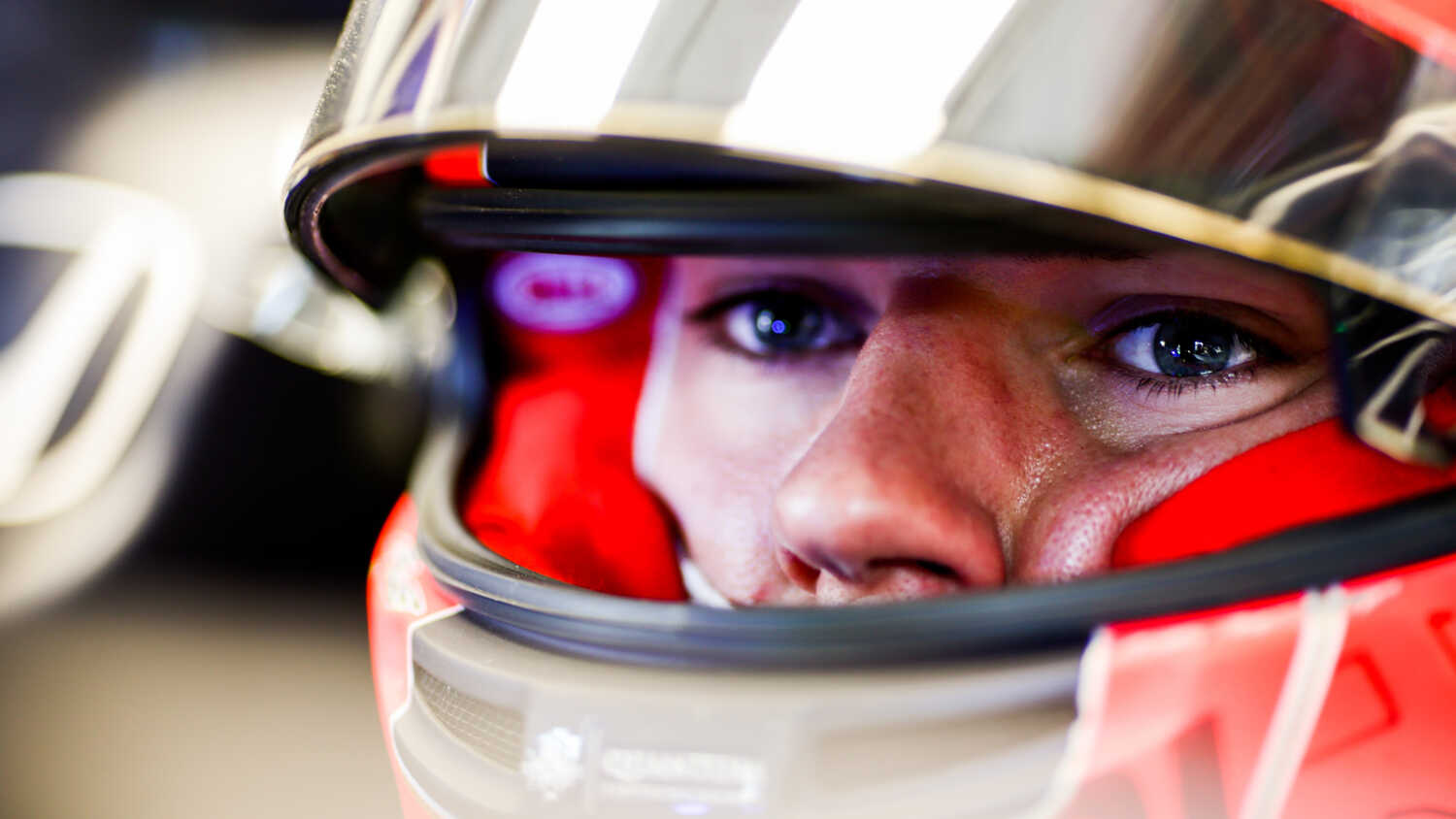 Pierre Gasly feels that track limits will make the headlines at the French GP which will create extra work for Formula 1 race director Michael Masi.

Track limits have been a controversial topic this season but the last two races in Monaco and Azerbaijan silenced talk about drivers running wide due to the nature of those circuits. However, Gasly expects a return of track limits arguments this weekend.

"I think clearly there's going to be a lot more work for Michael," Gasly told RacingNews365.com and other select members of the press.

"I think that's one of the tricky things about Paul Ricard with all of the run-off areas. It's very easy to go off the track and I think we saw the situation once at the start, going into Turn 1 and Turn 2 it can be really messy.

"I think it's something we'll have to talk about during the drivers briefing and how we want to cope with that and to try and get consistency through all the corners.

"This will have to be policed in a fair way for for everybody but I guess we will talk about it quite a lot this weekend."

Gasly was on the podium last time out at the Azerbaijan GP as AlphaTauri impressed and were able to fight with McLaren and Ferrari. The Frenchman is hoping that the team can be just as quick on non-street circuits.

"The last weekends were very good for us on very particular tracks, because Monaco and Baku are very different to, to normal tracks straight track," said Gasly.

"The car setup is quite specific so now we come back to something a bit more normal, similar to what we've seen in Barcelona and Portimao.

"Obviously, there are a lot of question marks about our performance about why were we so fast in the last race and also in Monaco. I hope we can see a similar performance this weekend on the recording."