Pierre Gasly will once again drive for AlphaTauri in 2022, however he's made it clear that he has his sights set on returning to Red Bull in the future. 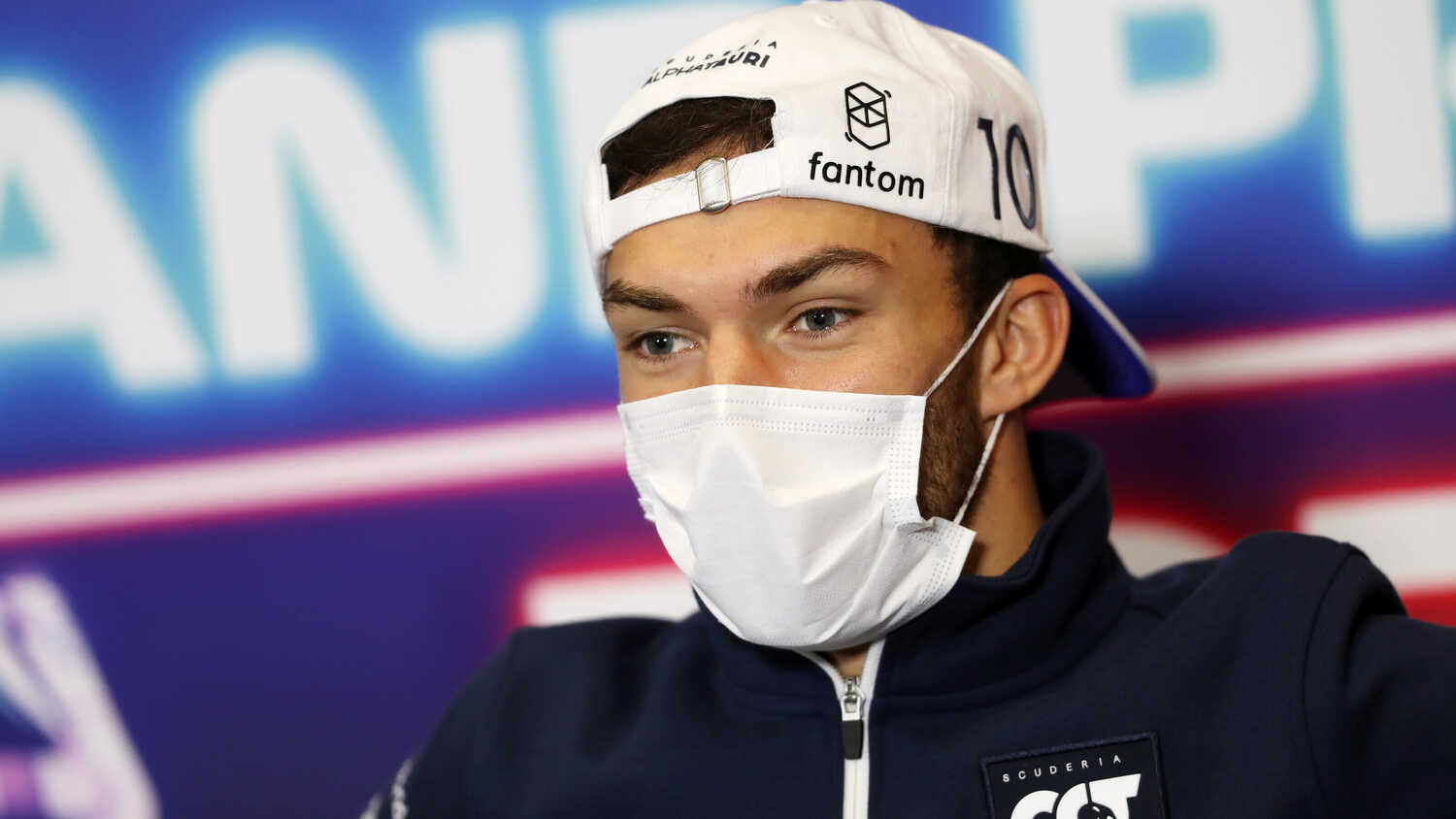 Pierre Gasly says he's motivated in his pursuit to return to Red Bull, and while he thought he should have been given more consideration by the team for 2022, he understands their decision to keep Sergio Perez.

The Frenchman has put together another strong season for AlphaTauri, scoring 66 of the team's 84 points in the 2021 campaign so far, as F1 heads to Istanbul Park for the Turkish Grand Prix this weekend.

While Gasly's form has been consistent in 2021, it wasn't enough to earn a recall to Red Bull, as the team opted to keep Sergio Perez for another season.

Gasly previously admitted he wondered why the decision was made, and while he said his disappointment had nothing to do with Perez personally, he reaffirmed his desire to earn back the seat he lost at Red Bull in 2019.

"To put everything back into the right space, nothing was related to Sergio. It's more about my case and the relationship that I have with Red Bull, for my personal contract and my future, so I just [wanted] to mention that," Gasly told RacingNews365.com and other members of the media, when asked about Red Bull's decision.

"I think I performed at a very good level at Toro Rosso, better than I did in 2018 when I was given the opportunity. I'm performing at a better level and I'm more experienced.

"I felt that based on this year, I could have deserved a better chance, but that's the decision. It doesn't stop my motivation. I've been in Sergio's position. Obviously, from a career perspective, my goal is to be at Red Bull, and there is no surprise in that.

"I want to be in a car that will allow me to fight for wins and podiums, and that will always be the target, because that's what I am working for every morning, working on myself, trying to be a better driver to win races.

"They made a decision, and I'm happy for them that they're having a very successful season. I'll keep pushing and try to get my chance in the future, because that's what I want. I want to fight for World Championships."

As for more immediate matters, Gasly expects AlphaTauri to be competitive in Turkey after both cars finished outside the points in Russia.

He said: "I'm confident in terms of pace. We were fast in Sochi, it wasn't a pace problem. Things were similar in Monza, and for other factors we didn't execute the best job at the two weekends, but the pace was there, so I'm confident we're going to be competitive.

"We just need to execute everything perfectly on our side in terms of operations, strategy... [and] have a clean weekend, and I'm sure we can come out with some good points."