Gasly earns the support of his boss: He could get close to Verstappen 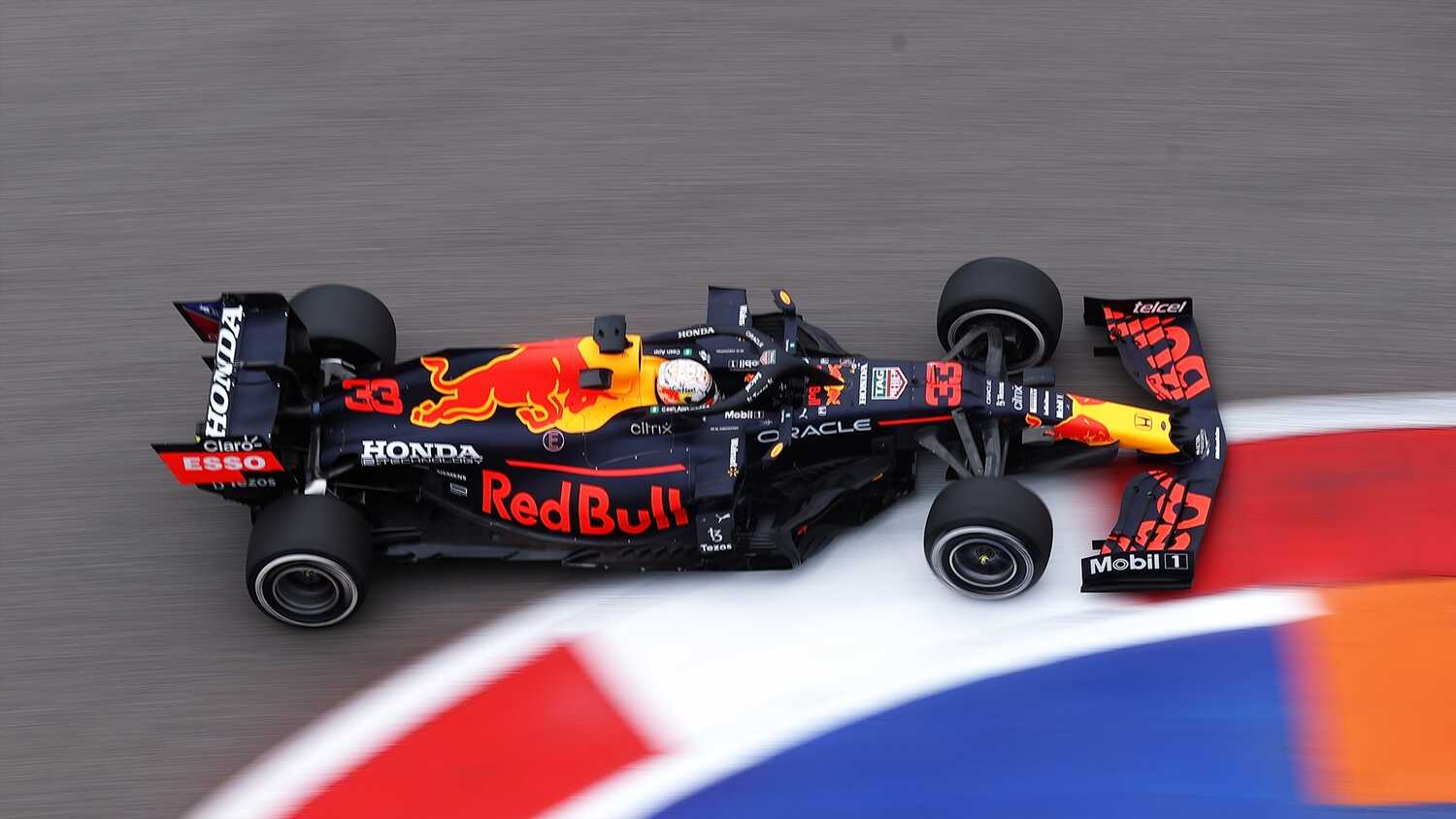 Gasly, who was demoted from Red Bull in the middle of 2019 after a disappointing first half of the season, has thrived since returning to the junior team at Toro Rosso/AlphaTauri, becoming one of the strongest and most consistent drivers in the upper half of the midfield.

Also becoming a race winner in late 2020 by taking victory at the Italian Grand Prix, Gasly was mooted for a Red Bull return in place of the underwhelming Sergio Perez for 2022, until the Mexican driver was re-signed.

While Gasly stays on at AlphaTauri for another season, Tost believes that the French driver has now reached a level where he could put more pressure on Verstappen than he did first time around.

But, unlike at AlphaTauri, Gasly would face the stumbling block of the car being built to suit Verstappen, and Tost acknowledged this would be a challenge for Gasly.

"But Max is the technical lead driver in the team," he said. "In other words, he develops the car exactly as he wants it to be. It could be that the second driver has difficulties."

Asked what it is about Verstappen's driving style that has meant Red Bull have struggled to find a capable second driver alongside him, Tost said there is a unique aspect to the Dutch driver's approach.

"I don't want to say specifically, but he has a unique feeling for how he gets the most out of the braking point," he said, "to the turning point and then to the apex. There are other drivers who don't get along so well with a car that was built for Max. Because they have a different driving style."

Gasly made it clear that he wants to eventually return to Red Bull, and expressed some disappointment at not getting the opportunity in 2022. Faced with another year in, presumably, a slower car, Tost said that there's still plenty of time for Gasly to get his opportunity.

"Gasly feels at home with us," he commented.

"We also want to fulfill his every wish. I talk to him a lot. He is still young and has time. It's OK."