The AlphaTauri driver was not happy with the team's strategy during qualifying in Sochi as he was eliminated in Q2. 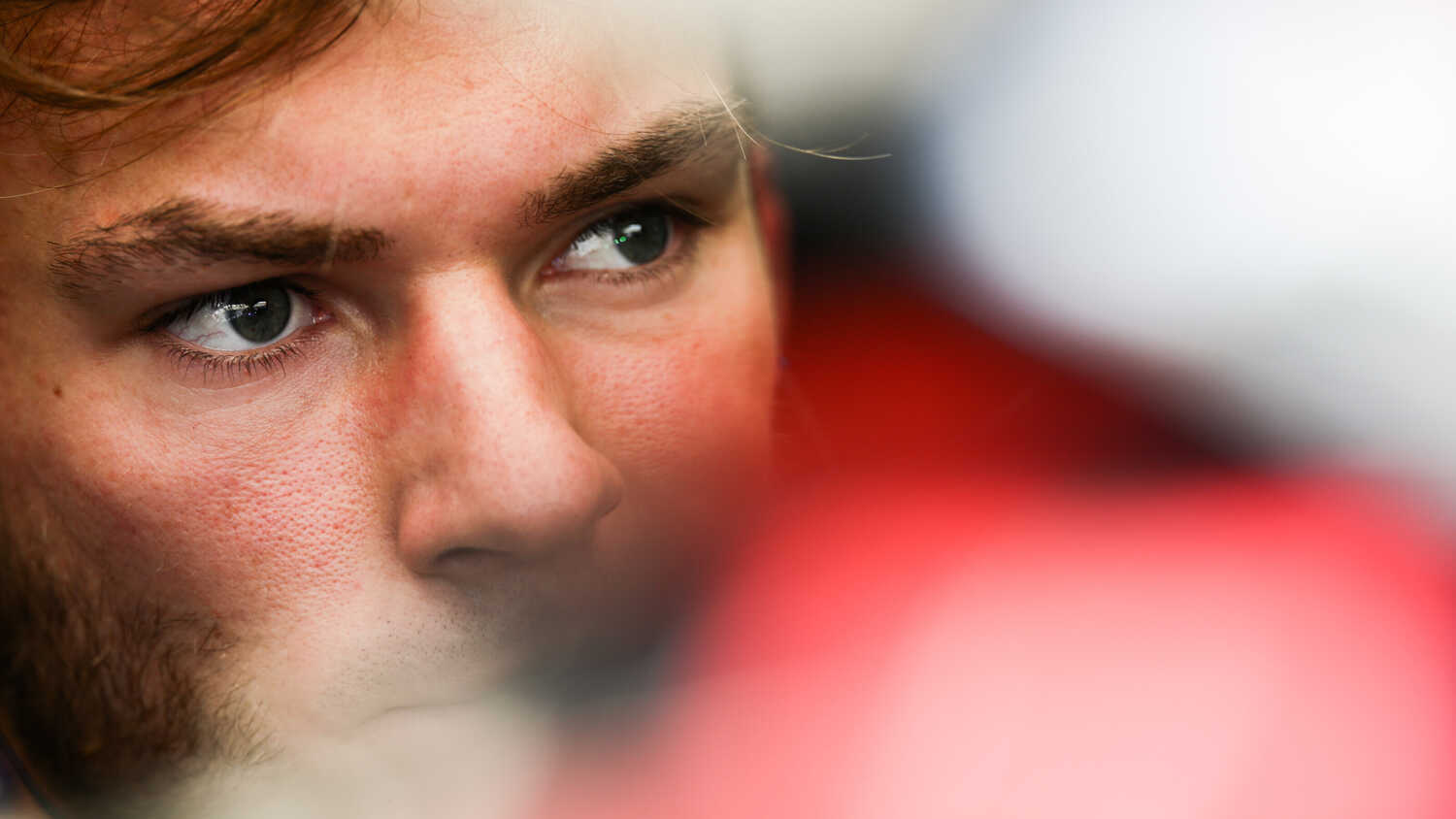 Pierre Gasly feels that AlphaTauri missed a "huge opportunity" to start the Russian Grand Prix towards the front of the grid, after he was eliminated in the second part of qualifying.

Gasly looked strong in Q1 and Q2, setting the early pace, and was on course to make it through to the top 10 shootout.

However, he could only qualify 12th after AlphaTauri elected not to use a new set of Intermediate tyres for the final part of Q2, despite Gasly's plea for fresh rubber.

"Honestly, I don't have the words," Gasly told Sky Sports.

"We were very competitive in Q1 and Q2. Then we stayed out on the used tyres which were dead and for three laps I was asking to box because the track was drying.

"We didn't do it and in the end we were nowhere with these used tyres, so I just feel like we missed a huge opportunity as we saw with a crazy Q3.

"In these conditions you need to be there until the end and today we did a bad job."

McLaren driver Lando Norris took pole position with Ferrari's Carlos Sainz in second and Williams' George Russell in third. Gasly thinks he could have been in amongst those drivers, had he made Q3.

Gasly also says he was slightly blocked by Russell in Q2, but hinted that he should not have been in that position anyway.

"I got blocked a little bit, but it wasn't even the point," said Gasly. "Honestly, we just should have been out there on new tyres, like most of the other guys, and we didn't do that.

"We need to review why we decided to do that, but now it doesn't matter. We need to think about tomorrow and recover because we need points."