Gasly and Tsunoda expected to stay at AlphaTauri in 2022

Team boss Franz Tost has confirmed he sees no reason to change AlphaTauri's driver line-up for the 2022 Formula 1 season. 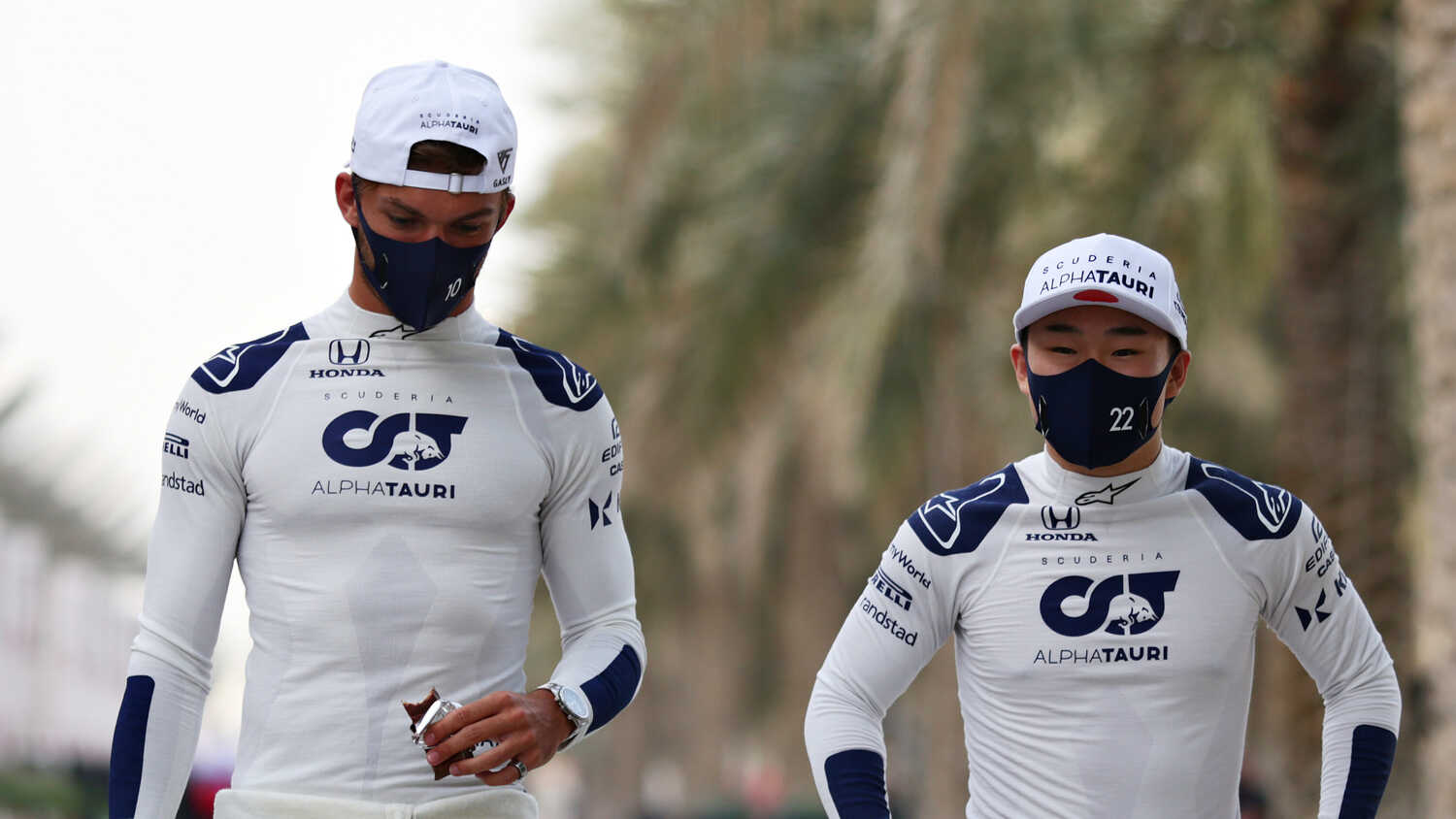 Team Principal Franz Tost expects Pierre Gasly and Yuki Tsunoda to remain at AlphaTauri next year, revealing there are no plans for an alternative driver line-up.

Gasly and Tsunoda are contracted to Red Bull so the final decision is not fully in AlphaTauri's hands. However, Tost says the future of his two drivers could be announced as early as during the summer break.

"Yeah, I hope so, because I don’t see any other driver there and I hope that we go on to next year with both Pierre and Yuki," Tost told RacingNews365.com and other select members of the press.

"For Yuki, it will be the second season and he will know the tracks, because you must not forget in the second half of the season Yuki won't even know the race tracks.

"In Silverstone he did a really good job [for example] because he had only FP1 and as a rookie in Silverstone to have only one hour of free practice, then [to] go to the qualifying it's difficult especially with this level that we currently have in Formula 1.

"If a new driver comes to a team you must also accept that he will make mistakes."

AlphaTauri are currently sixth in the Constructors' Championship, just nine points behind Alpine. Tost says he sees no reason to change anything during the summer break regarding the driver line-up.

“Pierre is doing a fantastic job and Yuki is a newcomer and he is doing a good job,” added Tost. “He has to get experience and he has to learn a lot.

"That’s nothing special, that’s logical with young drivers. It’s the risk you take when a rookie comes onboard.”