Lando Norris was heard criticising Pierre Gasly over team radio during the French Grand Prix after the AlphaTauri driver ran off the road ahead of him, forcing the Briton to take evading action. Whilst Norris still thinks the move was "harsh", the two drivers have been able to joke about it. 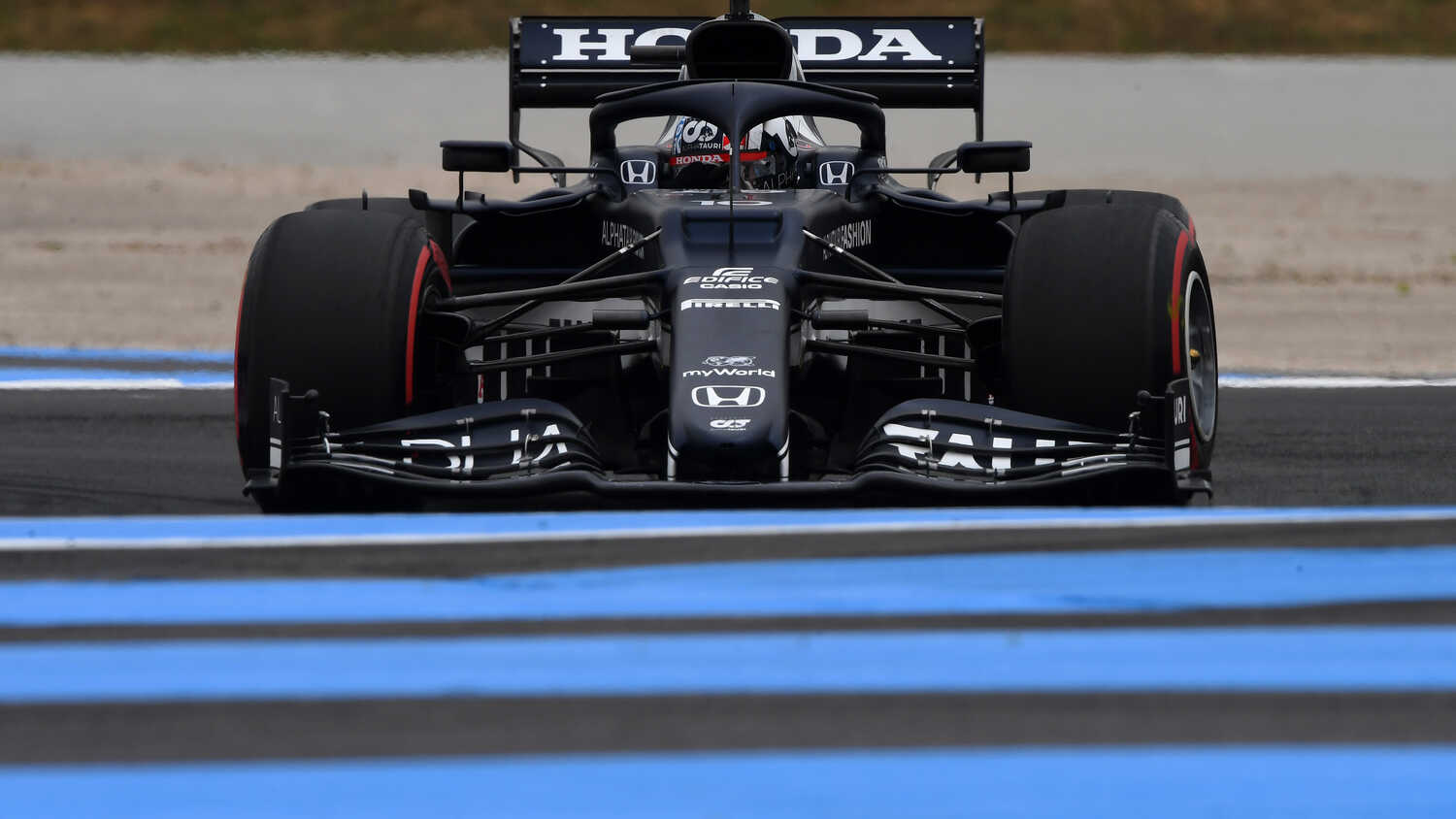 Pierre Gasly and Lando Norris have played down the incident during the French Grand Prix that led to Norris calling the AlphaTauri driver an "idiot" over team radio.

It all unfolded on Lap 28, when Norris passed Gasly around the outside of Le Beausset before Gasly then ended up running off the road ahead of the Briton. Norris was forced to take evading action and made his views clear to his engineer.

"He forced me off," Norris shouted over the radio. "What’s this idiot doing? He even went off himself."

Norris was eventually able to get back ahead of Gasly. After the race, both drivers were quizzed about the incident on Sky Sports F1 and Norris was quick to defend himself when pundit Nico Rosberg pointed out to him that he had called Gasly an "idiot".

"People get hot-headed," the McLaren driver said. "I'm sure there's plenty of things that you said on the radio! You can't have a go at me!"

Gasly - who was alongside Norris during this exchange - was also able to see the funny side.

"I am the first one to say these kinds of things as well so, you know, in the heat of the moment," the Frenchman said. "Probably if he would have done the same thing to me I would have told him the same way."

Gasly admitted it was "hard racing" and, when asked if he had any intention of letting Norris go around the outside, the AlphaTauri driver joked: "There was no way.

"I mean I saw him and he was coming very fast. It was close, it was really close. I know he's got good reactions so that's why!"

Whilst the TV pundits enjoyed watching the incident, Norris said he didn't enjoy it himself so much.

However, despite their jovial discussion of what happened when on TV together, Norris did also call the incident "harsh" in a separate interview.

"The fact that he ended up off the track as well was like the bad bit of it," Norris told F1 TV's Post-Race Show. "I think what he tried to do was okay, if he stayed on the track, fair play.

"But the fact he throttled so much to squeeze me off, and then he went off as well, was like a bit of a harsh move. But I still got him anyway so I don’t care."