Pierre Gasly has been on a strong run of performances so far in 2021 and feels confident that AlphaTauri can continue to fight for fifth place in the Constructors' Championship. 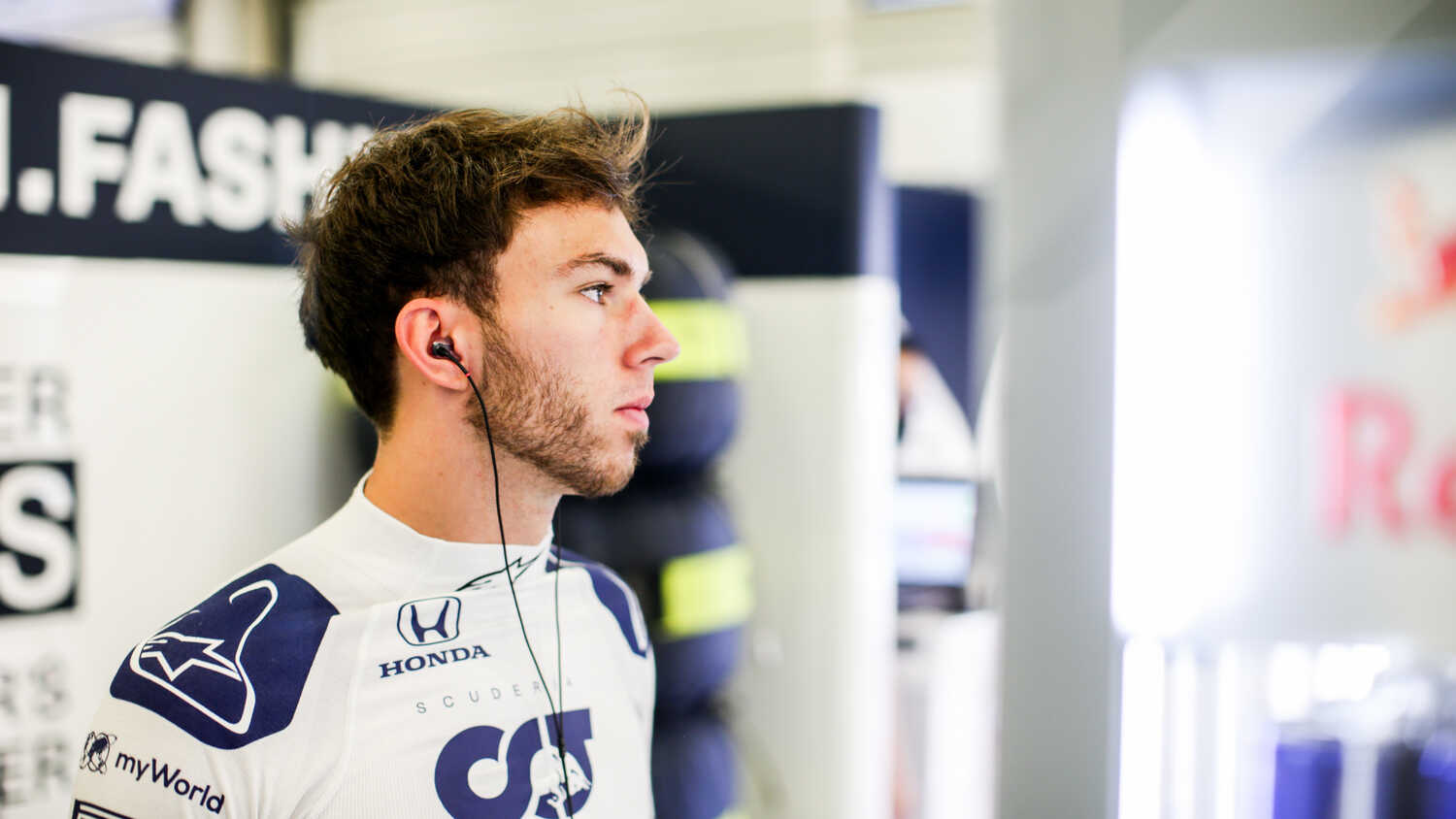 Pierre Gasly admits that his strong start to the season in 2021 has been his best ever since arriving in Formula 1.

The Frenchman has put in several impressive performances during the year so far, having finished in the points at eight out of 11 races. There was a podium finish at the Azerbaijan Grand Prix, and Gasly has also been consistently ahead of new teammate Yuki Tsunoda. All of this has left the 25-year-old feeling very positive.

"I think it's probably the best start of the season I've ever had in Formula 1," Gasly told RacingNews365.com and other select media. "It was really successful.

"We obviously managed to secure one podium in Baku already this year, which was the highlight of these first races. I think we've had great Saturdays, great qualifying, putting the car in Q3 for most of the races, and this was a great achievement.

"I think on Sundays, [we've] started not as great, and I think we've made progress and managed to fight some pretty fast cars, sometimes the McLarens, sometimes the Ferraris."

AlphaTauri had set themselves the target of reaching fifth place in the Constructors' Championship this season and Gasly is hopeful that they can continue to fight for this. The team are currently in sixth place, just nine points behind Alpine in fifth, whilst Aston Martin are behind in seventh.

"We can see our battle in the championship shaping up race after race with Aston and Alpine," Gasly said.

"We're fighting for the fifth position in the Constructors' Championship, which is something which has never happened for the team, so it just shows we are having a good year, and it's one of my personal targets to bring the fifth position to these guys and this will be a first.

"So it's a pretty exciting season so far for us."

Gasly's strong form in 2021 has led to speculation about his future prospects, though it appears likely that both he and Tsunoda will remain at AlphaTauri in 2022.