Furious Marko demands rule changes: This is not fair racing

The Red Bull advisor was frustrated with the track limits rules at the Portuguese GP after Max Verstappen failed to claim the extra point for the fastest lap of the race when his lap was deleted. 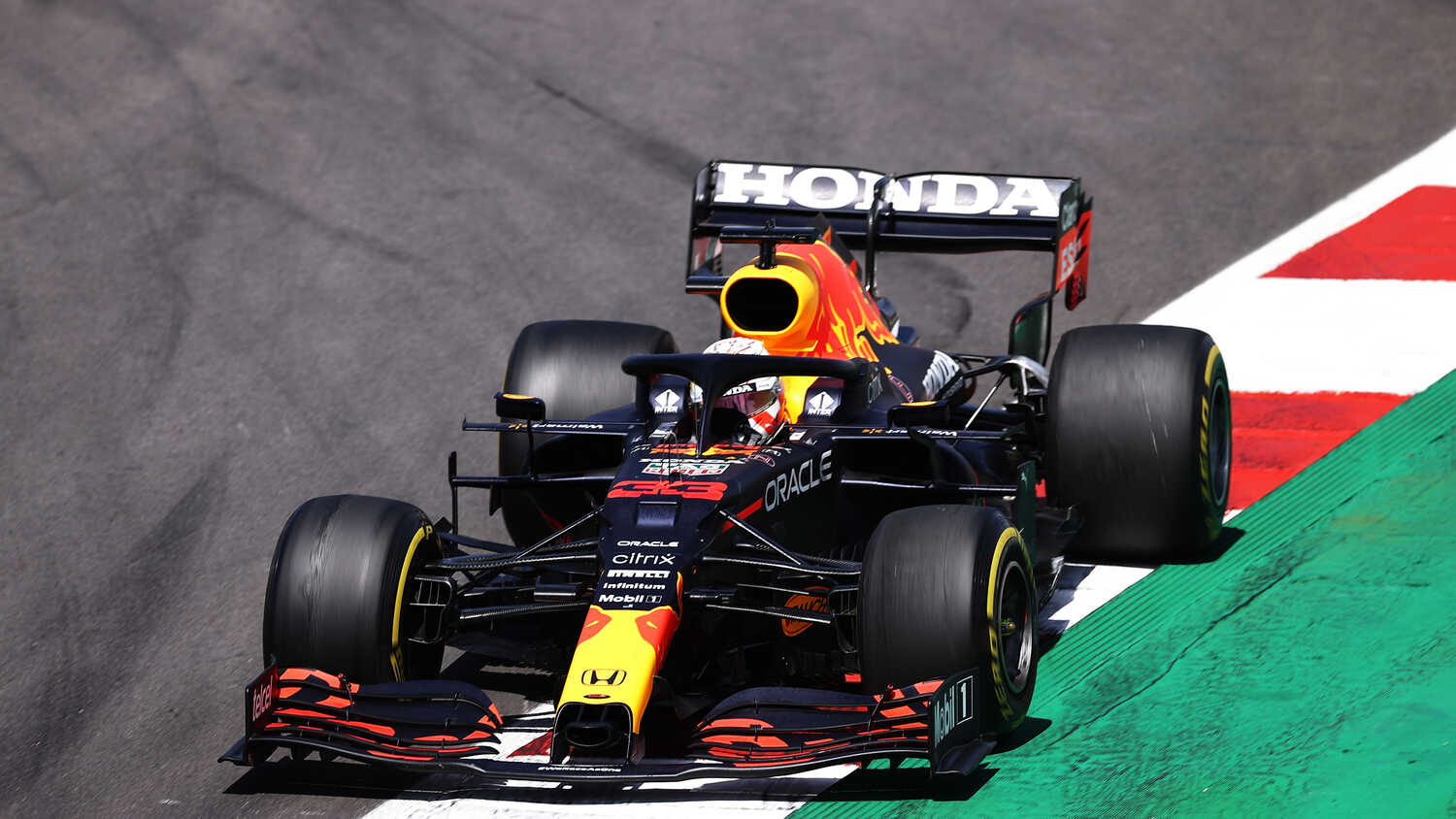 Helmut Marko was deeply annoyed with Formula 1's track limits rules which he feels have cost Red Bull the win in Bahrain and the fastest lap of the race in Portimao.

Max Verstappen was forced to concede the lead to Lewis Hamilton at the season-opener and had his best laptime of Sunday's Portuguese GP deleted due to running wide at Turn 14.

"It's just annoying with these track limits," Marko told Sky Sports. "Now we've lost the win, fastest lap and pole position. All good things come in threes. I hope it's over now."

Marko believes changes to the track limits regulations should be made to prevent any inconsistency.

“Either you do a limitation with kerbs or gravel or if you drive outside the track there is an automatic punishment," said Marko.

"Lando Norris overtook Sergio Perez with all four wheels off the track and there was nothing. It's not consistent and that's not racing if you juggle the rules like that."

"This is a Mercedes track, but we were in a good place," added Marko. "It wasn't enough to win but the direction of development on the car is good."