The second race weekend of the Formula E season is upon us. Robin Frijns is keen to leave his mark with Envision Virgin Racing but standing in his way, amongst others, is the Mercedes of Nyck de Vries. 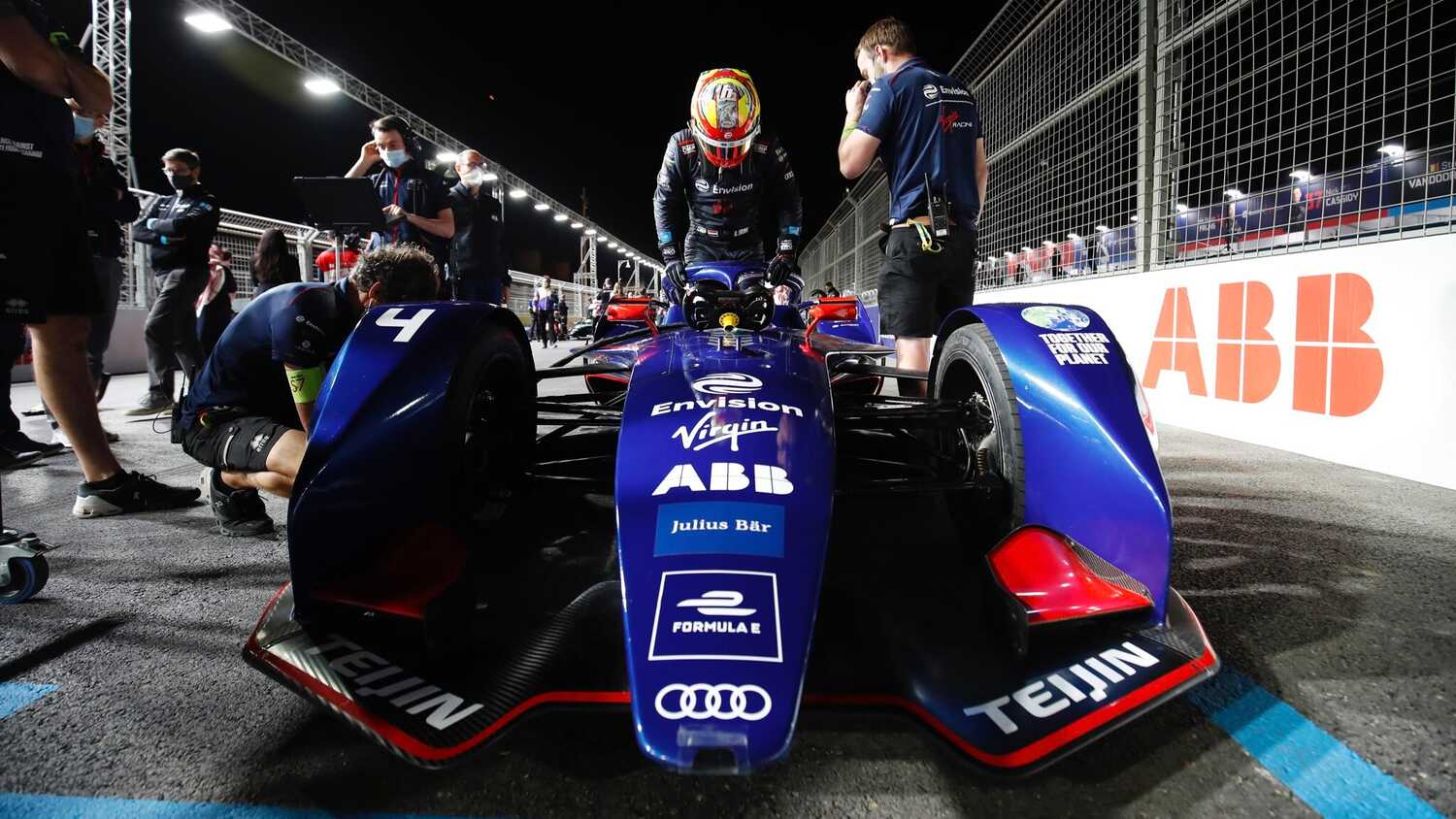 This weekend sees Formula E action return, this time in the streets of Rome, with Robin Frijns looking to continue the strong form shown in the second race in Saudi Arabia.

It wasn't all good for the Dutchman in Diriyah, as a crash in qualifying ahead of the first race dented his hopes of a strong performance, resulting in a 17th place finish. That changed the following day in Race 2, with Frijns starting from pole. However victory wasn't in the cards as the Virgin Racing driver had to settle for second behind Sam Bird.

Frijns told RacingNews365.com that he has mixed feelings about that first race weekend, which saw compatriot Nyck de Vries leave Saudi Arabia atop the standings after winning the opening race and finishing ninth the following day.

"After the crash on Saturday, there was no more in it," Frijns stated. "I was faster than Bird, but the Techeetahs behind were faster than me. So it was a mixed feeling because we weren't fastest.

"But from day one to day two we made some changes, so we learned a lot ahead of the E-Prix here in Rome."

Frijns will be looking to score points this weekend in an attempt to catch points leader De Vries.

"I'm not competing to finish in eighth," Frijns added, though he knows Virgin Racing aren't the team to beat at this moment. "We've only had one weekend and we hope to have at least eight more, depending on the coronavirus.

"We will then see where we are three quarters of the way into the season and whether we have a chance of winning the title or not. For me, it's pretty clear that we don't have the fastest car, but we're in pretty good shape."

So, who does have the fastest car then? Frijns has already mentioned the pace of the Techeetah, but the Dutchman will also have to contend with De Vries and Mercedes teammate Stoffel Vandoorne.

"In terms of pure performance, we will be behind those teams, but on a good day we can get something."

All the action this weekend can be followed live on RacingNews365.com via our liveblogs for both qualifying and the race.