With the Italian GP weekend running under the 'Sprint Qualifying' format, the drivers and teams can approach the main race with a blank piece of paper regarding their strategy options. 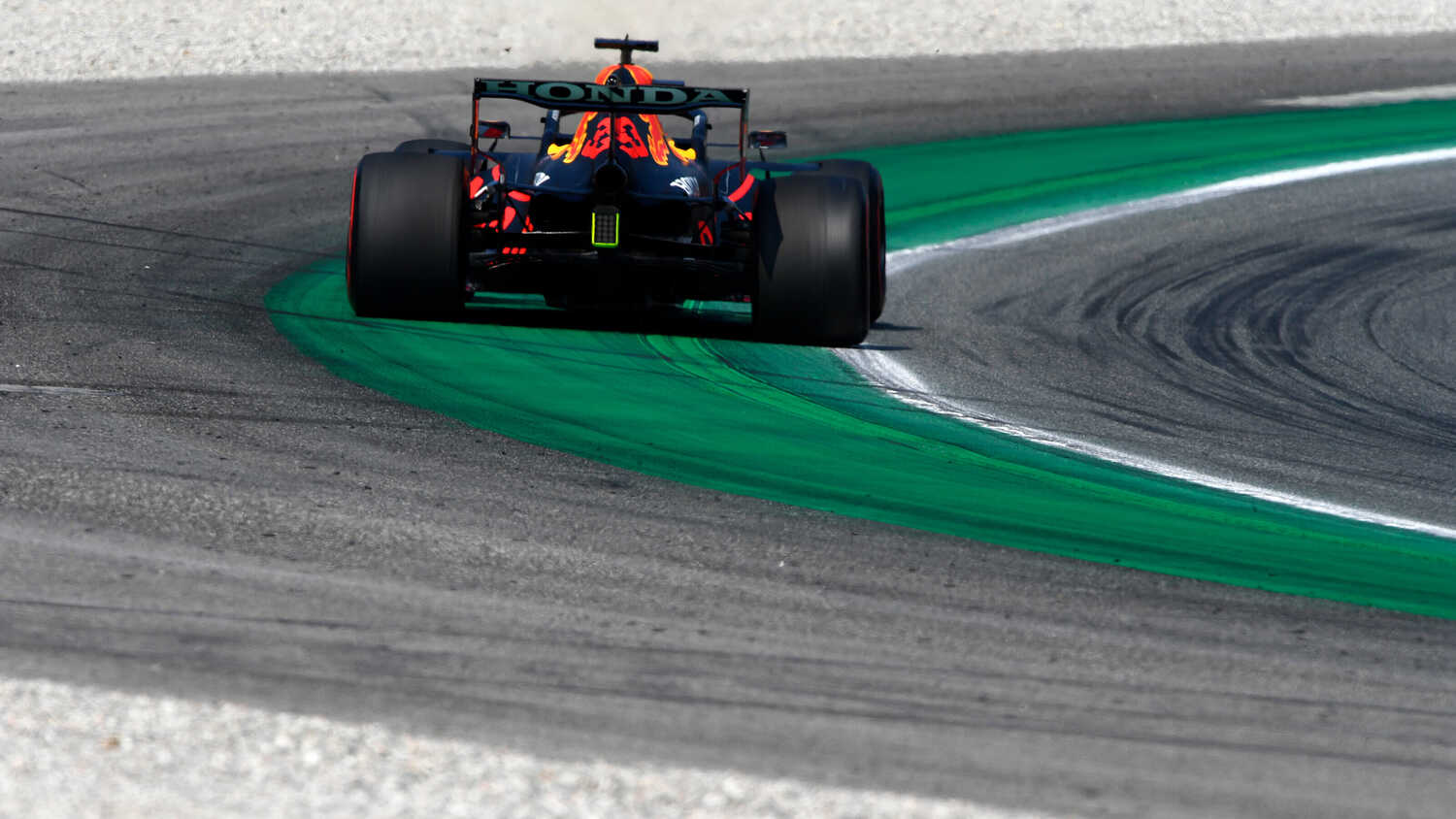 The Italian Grand Prix is an open book in terms of race strategies for the drivers today, as the weekend is running the 'Sprint Qualifying' format that is being trialled at three different Grands Prix this season.

What this means for Sunday's race is that drivers have completely free reign over which tyres they want to use to start the race on, as opposed to the usual stipulation of starting on the tyre they used for their fastest lap in Q2.

With the weather forecast showing warm and dry conditions, it seems a straightforward choice for the teams to make: Soft or Medium to start the race?

On Saturday, McLaren used the Soft tyre for the 18-lap Sprint Qualifying race and this tactic proved masterful as they powered their way to third and fourth place on the road – the Soft tyre holding up well for that duration with the cars only required to run about a third of the fuel load they'd need for a full race. Given the success of the tactic on Saturday, they, as well as others tempted to go aggressive, might look to the Soft as a starting tyre again.

But the more likely successful tactic for the 53-lap Italian Grand Prix, according to Pirelli, is to start on the Medium tyre before switching to the Soft tyre for a single-stop strategy. Given the high-speed nature of the track, the pit-stop delta is around 25 seconds and this means it's unlikely anyone will try a two-stop strategy.

Pirelli also say starting on the Soft with a switch to the Hard tyre isn't much of a disadvantage either, with Sprint Qualifying showing that the two softer compounds are viable to start the race without suffering too much as the tyres wear.

Starting on the Hard tyre isn't a particularly likely option, apart from maybe for those out of position. For instance, Mercedes' Valtteri Bottas, who starts from last due to an engine change grid penalty, could choose to run a very long first stint and hope for a Safety Car intervention to bring him back into contention. AlphaTauri's Pierre Gasly, starting from the pit lane, could also weigh up such a tactic.

"It was interesting to see both the Soft and the Medium tyres on the grid today, with the teams given free choice," said Pirelli's Mario Isola after Sprint Qualifying.

"Although free practice time is reduced compared to a normal weekend, the teams were able to collect a good quantity of data today during Sprint Qualifying, which was run in conditions similar to those expected for Sunday's Grand Prix.

"The early Safety Car in sprint qualifying gave the tyres some respite, but the Soft performed better than expected, with very low levels of degradation despite the warm temperatures.

"For the Grand Prix we expect all three compounds to have a valid role in the race strategies."