George Russell, Carlos Sainz, Sebastian Vettel and Nikita Mazepin must report to the stewards after Sprint Qualifying. All four drivers have been called for different offences, but the Ferrari driver has been summoned for three different incidents. 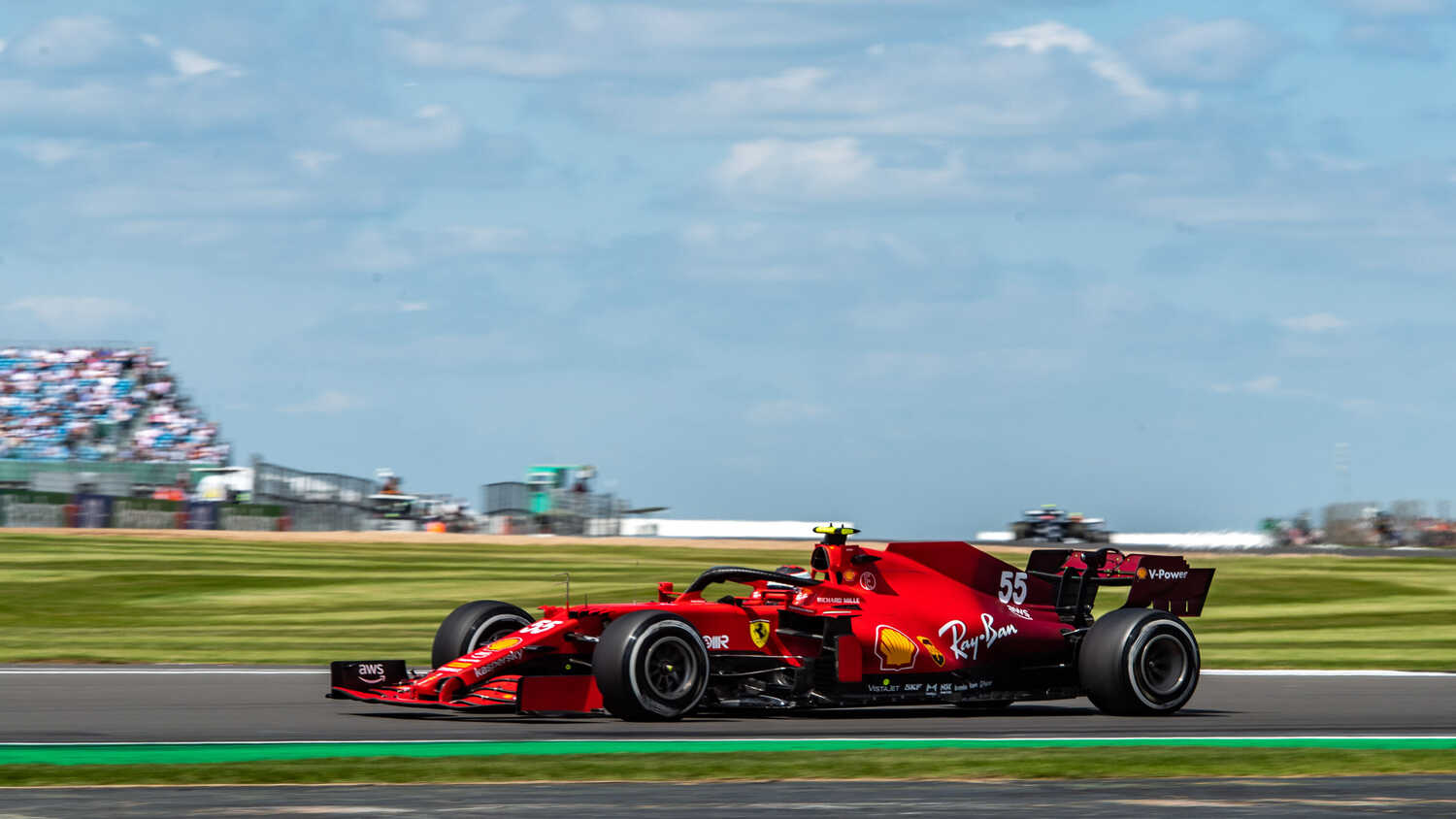 A total of four drivers must report to the stewards following Sprint Qualifying for the British GP.

Two of the drivers were involved in an incident during the event itself, while the others have been summoned for a possible violation during the second free practice on Saturday afternoon.

Carlos Sainz, Sebastian Vettel and Nikita Mazepin must report to the stewards because they may not have followed the guidelines set out by race director Michael Masi when it comes to practice starts during FP2.

The Ferrari driver also has to report for an incident with George Russell during the opening lap of Sprint Qualifying. The Spaniard made contact with the Briton and spun off the track and as a result both drivers have been summoned.

Lastly, Sainz must also answer for the fact that he is alleged to have re-joined the track in an unsafe manner at Turn 7.