Formula E driver criticises format: You can say it's exciting but for me it's artificial

Formula E has come under fire from one of its own drivers, Mercedes' Nyck de Vries, who has blamed his lack of results in recent races on the category's format rather than the team's performance. 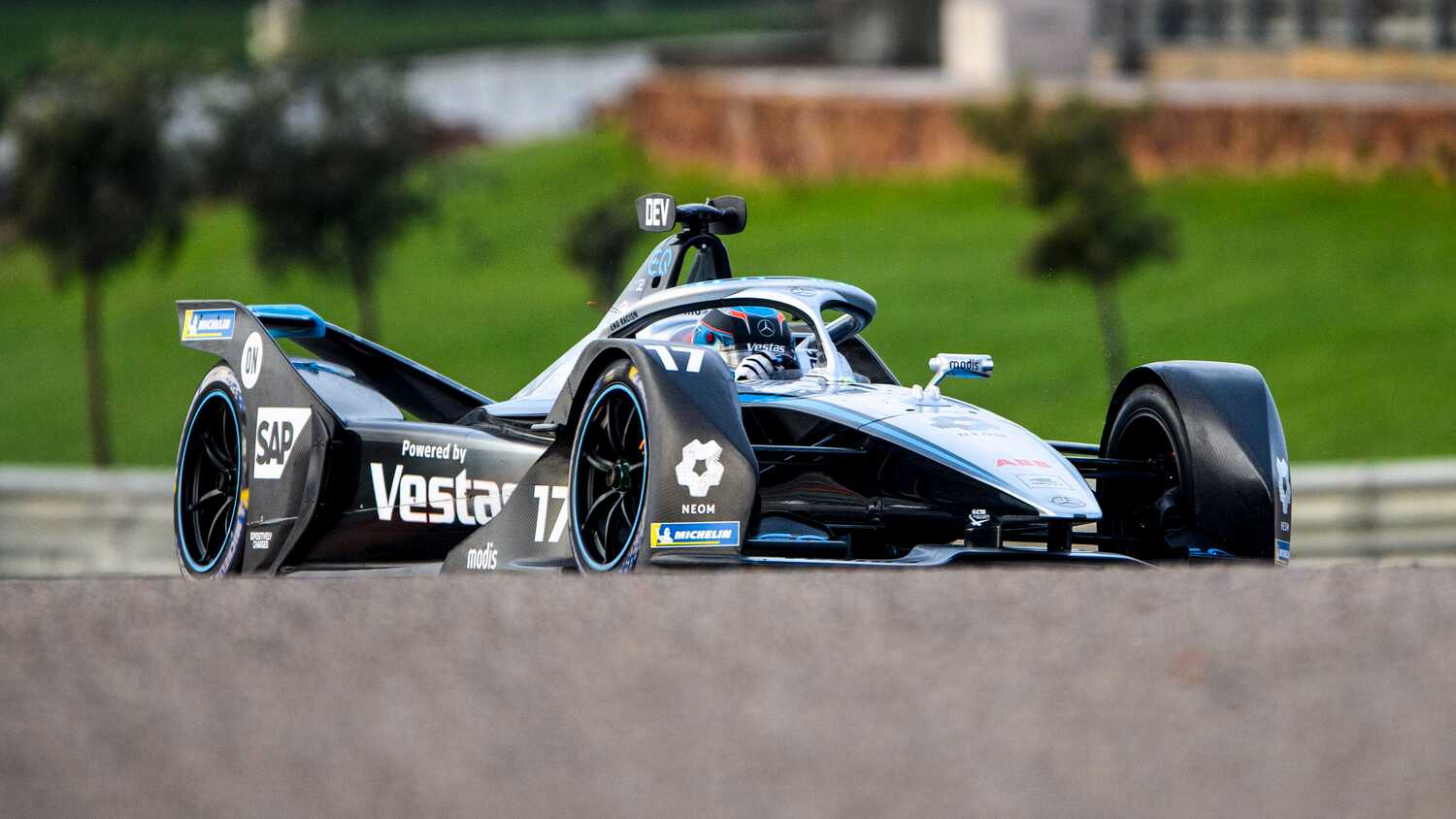 After starting out the 2020-2021 season as championship leader following a debut win in the Diriyah E-Prix, the Mercedes driver has only gone on to win again once in the unusual Valencia event which saw many cars fail to finish due to falling energy levels.

In the last five races, de Vries has scored just two points and has suggested that the Formula E qualifying format is the main cause of his problems.

"It's just a set of circumstantial situations caused by the game," de Vries told Motorsport.com after the first New York City E-Prix over the weekend. "Of course, we make mistakes, and we are responsible for our mistakes which we do.

"But ultimately, the biggest problem is the qualifying format."

Qualifying in Formula E sees drivers divided into four groups of up to six cars, with each driver given six minutes to set their best time. The order of the groups is defined by the drivers' position in the championship, with the front runners going out first. This group is considered to be the least favourable as the track has yet to offer more grip and speed.

De Vries has regularly found himself in this group - given his stronger form in the earlier races of the season giving him a decent championship position - and this has meant he has struggled to get a grid position towards the front.

"If you're in group one, the best possible qualifying position was P11 [on Saturday]," the Dutchman said. "Normally in group one, apparently, the disadvantage is so big that it's just tough to be inside top 10.

"You're in the back of the grid and in all this mess. Three races like that, what can you do? Of course we have our responsibilities, and we need to always do better as a team.

"But I don't think there's anything necessarily wrong on our side. It's just part of the game. If you look at the championship standings, there are almost 12 drivers within [19] points. You can say it's exciting but for me, it's artificial."

De Vries finished the first New York City E-Prix in 13th place after sustaining damage to his car during an incident on the opening lap.

"Three races in a row I got hit from behind now. In Turn 10, I tried to avoid the car in front of me but it was obviously impossible.

"I lost my right-front fender so from that point my balance was very compromised. We only brought it home but I had no chance to fight."

The second E-Prix of the weekend did not work out much better for de Vries, with the Mercedes F1 reserve driver finishing down in 18th. Sam Bird won the race and is also leading the Drivers' Standings.