Formula E 2020/21: Which teams and drivers are in the running for the championship?

The Formula E season kicks off this weekend with a double header on the street circuit of Diriyah, Saudi Arabia. Here, RacingNews365.com takes a look at which teams and drivers are shaping up as the main competitors for the 2020/21 championship. 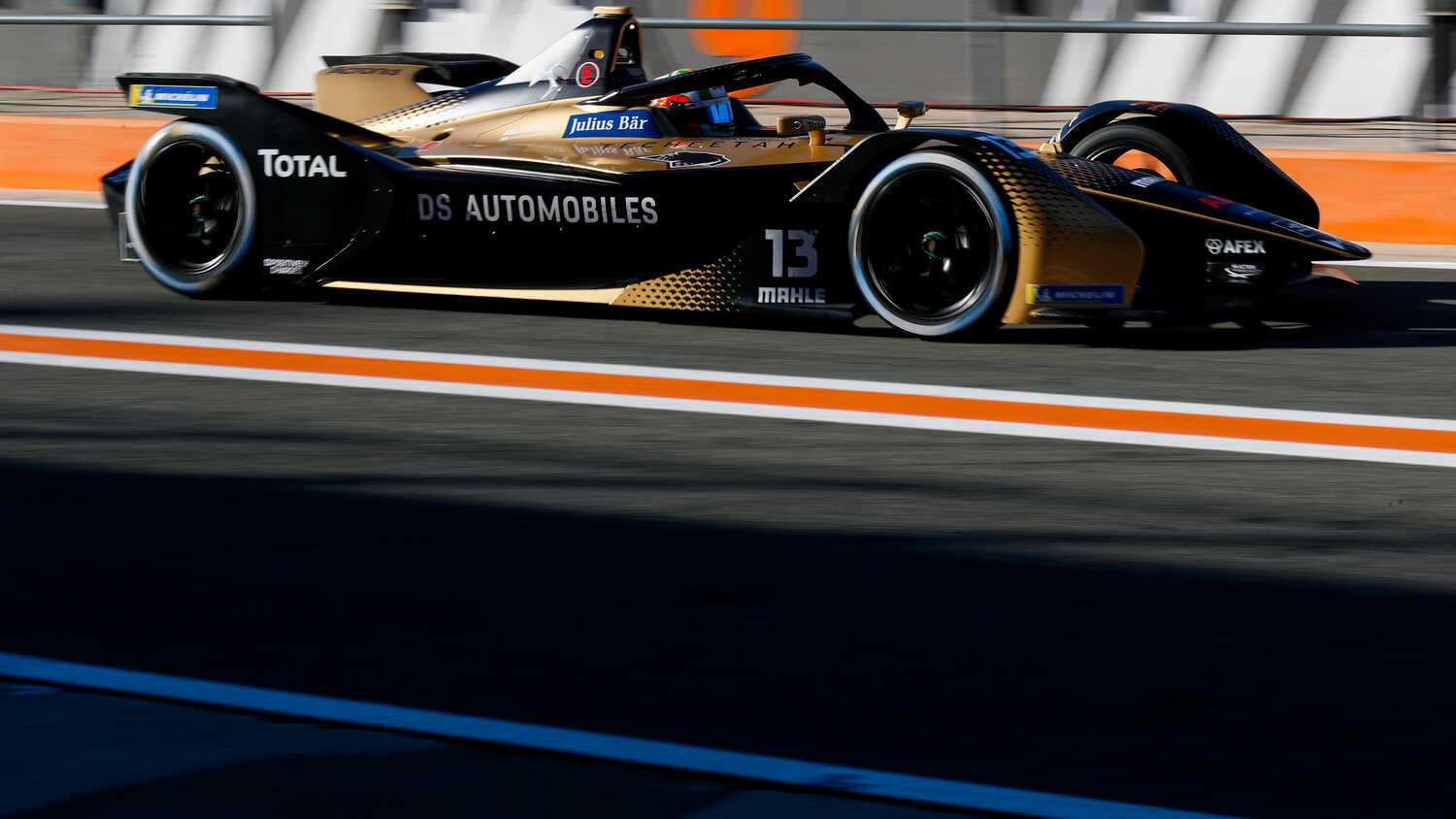 After the pandemic forced motorsports’ premier all-electric championship to run a truncated season last year, Formula E is back for real with two races on the street circuit of Diriyah in Saudi Arabia this weekend.

Last year, DS Techeetah and Antonio Felix da Costa ran away with the driver and team titles following the six back-to-back races at Berlin’s Tempelhof Airport, but results from testing in Valencia, Spain ahead of the new season suggests that this year is set to be much closer.

But which teams are set to be the main competitors for the 2020/21 championship?

DS Techeetah remain the frontrunners after winning a pair of driver and team titles on the trot, with a strong line up of Da Costa and former champion Jean-Eric Vergne set to put the bar for the chasing pack high once more.

Close behind will surely be the Mercedes-EQ team, with former F1 driver Stoffel Vandoorne and teammate Nyck de Vries running second in 2020 and no doubt the German squad will look to better their results this season.

Similarly, Audi will be looking to make an impression in the manufacturers’ final year in the series after the company announced in December alongside BMW that they would be exciting Formula E following the conclusion of the 2020/21 season.

Jaguar Racing, with the addition of Sam Bird from Envision Virgin Racing during the off season, also look primed for an assault on the title with the experience of the British driver alongside much-hyped rookie Mitch Evans making the team a more viable contender a the top of the grid this coming year. 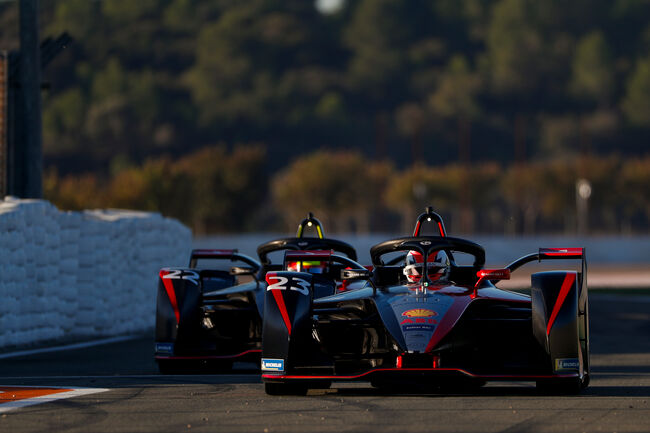 Which driver has the inside track on the Formula E title?

The 2020/21 Formula E season kicks off with a double header on the street circuit of Diriyah, Saudi Arabia on February 26 and 27, and with the pre-season testing showing a tight field it is gearing up to be a close fight between all the drivers.

But at pre-season testing at Valencia’s Circuito Ricardo Tormo showing a tight field- separated by just over 0.750 seconds- this year is shaping up to be a much closer affair as DS Techeetah bid for a hat trick of double championship wins.

So Da Costa is unlikely to enjoy the free reign he had last season, and above all will have to deal with his teammate, two-time title winner Jean-Eric Vergne who will be eager to get back in the fray this year.

Meanwhile, BMW i Andretti Motorsport set the pace in Valencia ahead of the season opener and look set to be competitive with German driver Maximilian Guenther and British rookie Jake Dennis behind the wheel.

Japanese team Nissan e.dams, which placed second in the team’s title last season, are running an unchanged lineup with 2015/16 champion Sebastien Buemi and Oliver Rowland, while their German competitors Mercedes-EQ are doing the same with Formula E stalwarts Stoffel Vandoorne and Nyck de Vries together for a second season.

There are some changed lineups from last season, with Sam Bird moving from Envision Virgin Racing to join Mitch Evans at Jaguar Racing, while Sergio Sette Camara is back in the seat full time at Dragon/ Penske Autosport alongside Nico Mueller.

Indian team Mahindra Racing will run an all-British line up following the departure of Pascal Wehrlein midway through last season, with Alexander Sims and Alex Lynn, while Tom Blomqvist and Oliver Turvey of NIO 333 take the total number of British contenders this year to seven.

TAG Heuer Porsche will run with an all German lineup of former Mahindra driver Wehrlein and Andre Lotterer.