Formula 1, the FIA and the teams will discuss how a repeat of the controversial events at the Belgian Grand Prix can be avoided in the future. 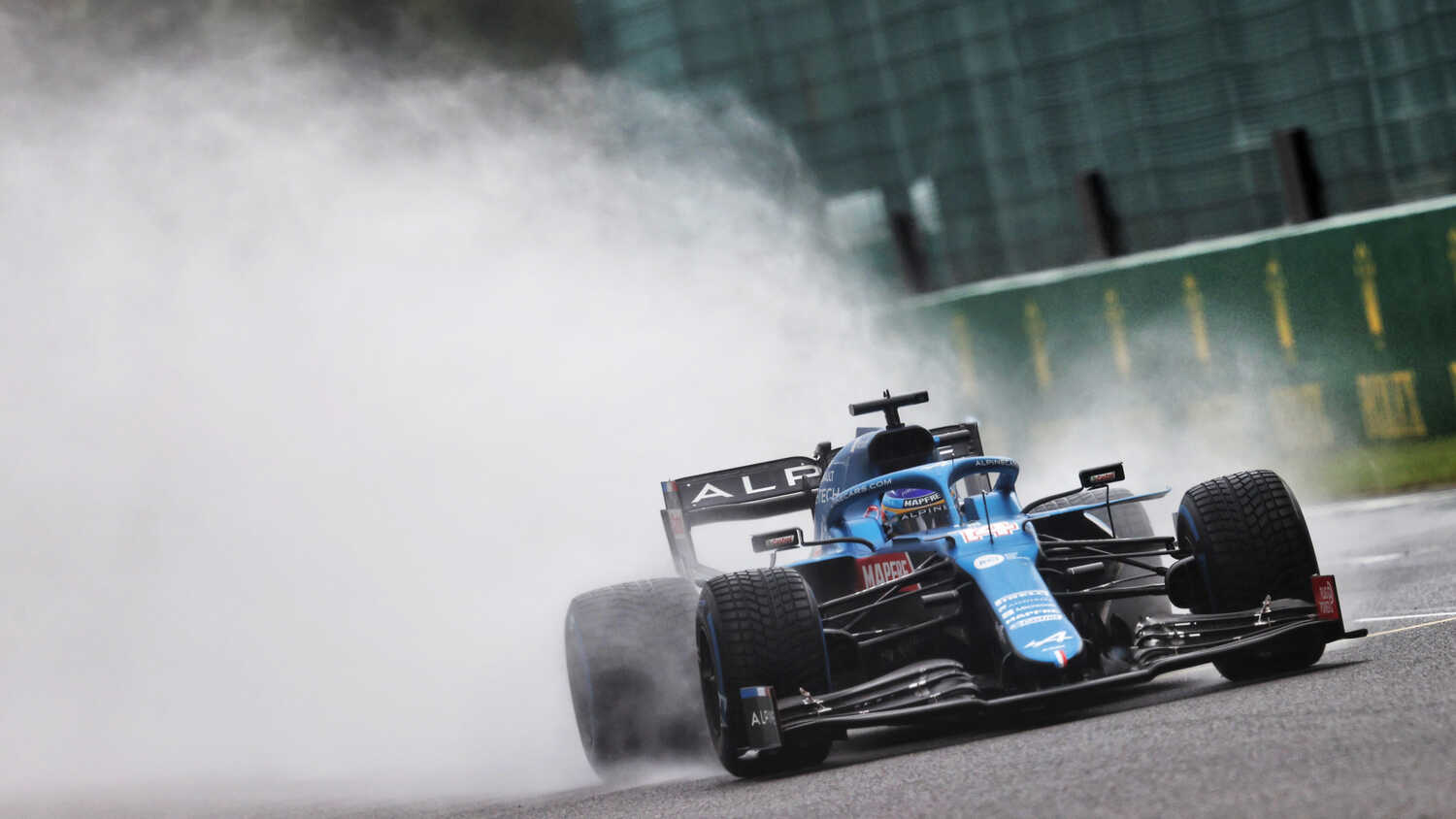 Formula 1 stakeholders will meet to discuss how the sport can avoid a repeat of the Belgian Grand Prix, which Lewis Hamilton described as a "farce".

The start of Sunday's race at Spa-Francorchamps was initially delayed by half an hour before two attempts were made to start it, with a gap of nearly three hours between them.

Half points were awarded to the top 10 drivers after enough laps were completed following the final restart attempt at 18:17 CET.

"I think after this weekend, and at our next meeting for next year, we'll look at a whole lot of things, to see what everyone wants," F1 Race Director Michael Masi told RacingNews365.com and other select members of the press.

"As you're all well aware we're at one of those points that the FIA works with all 10 teams and F1 to develop the regulations. And so we'll go through all of the various scenarios and see what everyone thinks."

With the current F1 sporting regulations stating half points will be awarded if a minimum of two laps are completed, McLaren boss Zak Brown backed the decision not to race, but he wants the rule that dictates when a result can be declared to be looked at.

"The regulations state that after you do a few laps it can be called a race," said Brown. "I think that needs to be reviewed.

"I don't think there is anyone who would argue the weather was safe to race in, but we need a better solution as a sport when that type of situation happens. The outcome should not be a race after three laps behind a safety car.

"That is what the rules say but that now needs to be reviewed by all of us, to learn from today and realise that we if are given that type of situation, what would we do differently to make sure the outcome is everyone gets their race in – whether that is the following day or it comes back.

"I don't think anyone would say it felt right calling that a race, so we will work on this and hope that something like this doesn’t happen again."