British Formula 1 experts suspect Red Bull are hiding something in the lead-up to the season. While all teams do that to an extent, it's been very noticeable with Max Verstappen's outfit. 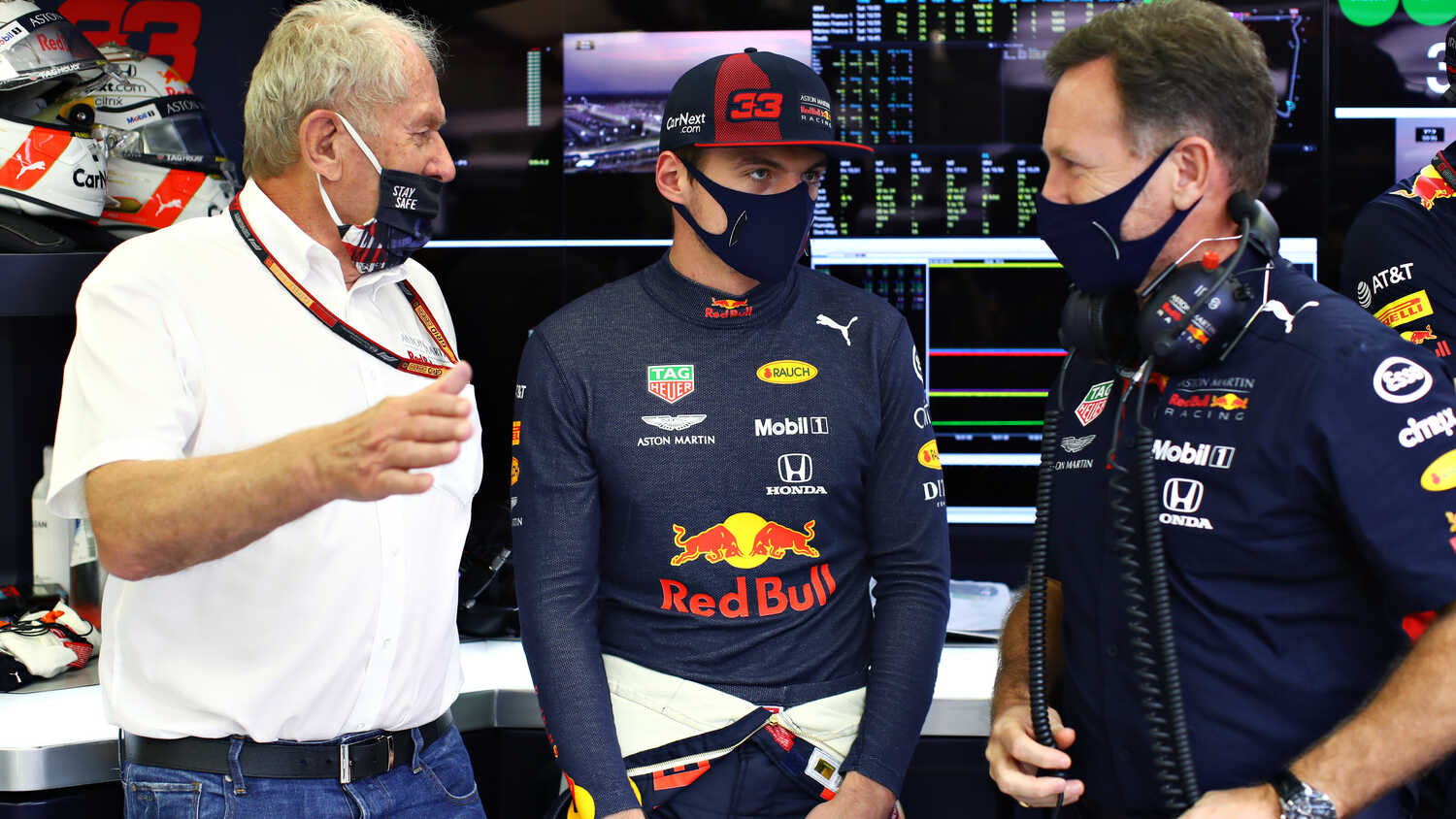 Formula 1 action will finally get underway on March 12 as teams begin pre-season testing in Bahrain, with fans and pundits able to see the new cars on track. It will be the first time Red Bull show the RB16B in full as the team have been mysterious when it comes to their newest entry. Their actions have British F1 analysts believing that whatever is being hidden must be special.

The RB16B was tested at Silverstone during a shakedown, but unlike previous years, no images of the new car were shared. Fans and journalists had to settle for three studio pictures, which begs the question: do the Austrian team have something special in store when the car is shown in full in Bahrain?

If you ask those at Sky Sports, the answer is yes.

"Are Red Bull going to pick up where they left off in Abu Dhabi? Max was frankly dominant, it was a brilliant win and Red Bull were coming on strong," former Formula 1 driver Karun Chandhok told Sky Sports.

"They've got a new gearbox for 2021 which they've kept very secret. In fact, everything they've unveiled from their launch was of an old car - so they've been super secretive, more so than normal. There's something there with the rear end and this new gearbox they've got so I'm waiting to see whether that pays dividends."

Sky colleague Ted Kravitz agrees, as he has also been intrigued by what's doing on at Red Bull.

"I think Karun's right that Red Bull have got some things which they're not telling anyone about," Kravitz added.

However Kravitz believes their success will largely depend on Honda, as they will show up to the start of the season with a new engine.

"What I'm more interested about with the Red Bull is how Honda are doing with this new engine," Kravitz added. "They've brought forward all the good stuff they were planning for 2022 to this year's engine because Honda, of course, are not going to be around in 2022. This is their swansong season. They've got some good stuff on the engine, and let's see what that does."

Former Formula 1 driver Martin Brundle also has high hopes for the Milton Keynes outfit, though he pointed out they tend to be slow out of the gates.

"I think Red Bull are actually going to be very strong," Brundle stated. "That performance they put in at Abu Dhabi and how they have developed the car over the winter, if they hit the ground running and deliver their potential straight away - which they haven't often done, it must be said - I think Red Bull will be incredibly fast."