Which driver numbers are top guns like Lewis Hamilton, Max Verstappen or Charles Leclerc using in the Formula 1 2021 season? Here is your definitive list of 2021 F1 driver numbers. 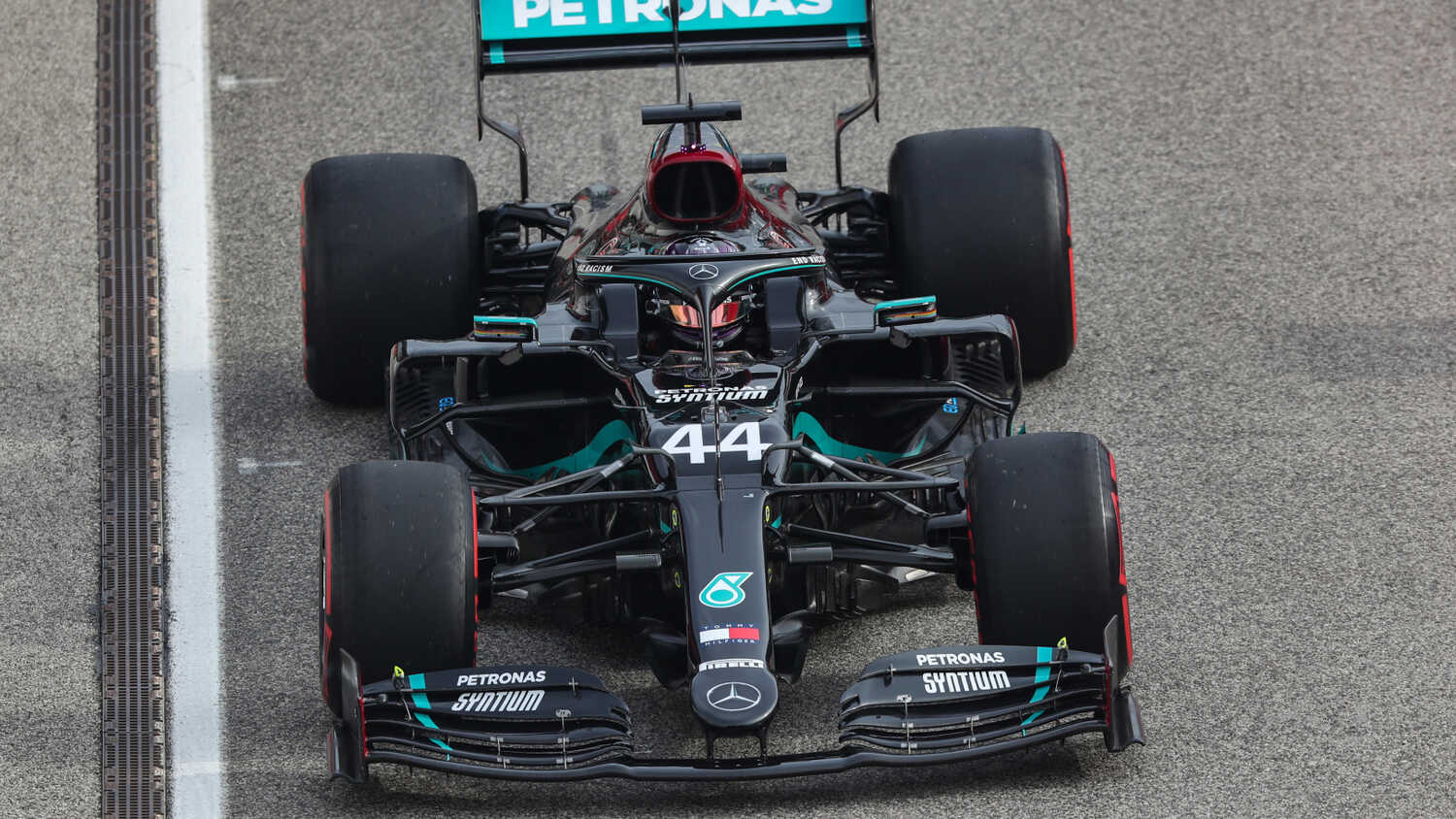 Driver numbers have taken on greater meaning in recent years in Formula 1. With F1 drivers now able to select their own, it is more important than ever to know which numbers the likes of Lewis Hamilton, Max Verstappen and Sebastian Vettel have selected for themselves. Here then is your definitive list of the starting numbers we will be seeing on the 2021 grid, including a few new and returning favourites.

As has been standard since the beginning of Formula 1, the reigning World Champion is extended the courtesy of having number one on the front of his car for the following year. However, the current champion - in this case Hamilton - does have the option to turn this down in favour of a personal number with greater sentimentality. In Hamilton’s case, he will likely continue using 44, his former karting number that has since become an essential part of his brand.

The 2021 season will see the return of two-time drivers World Champion Fernando Alonso, who will pick up right where he left off by having number 14 on his Alpine car. Alonso last used this number two years ago, which meant that no other driver was able to claim it during his time away from the sport. Several new drivers will also be gracing the grid for the first time this year, which gives us a few new numbers to keep an eye out for.

Haas’ Nikita Mazepin is set to use number nine, which hasn’t been seen on the F1 grid since Marcus Ericsson competed in the sport in 2018. Meanwhile, Mazepin’s new teammate, former F2 champion Mick Schumacher, is set to debut the number 47 - in honour of his father Michael.

"Four and seven are the two numbers that I love," Schumacher told RacingNews365.com "My preference for the number seven stems, of course, from the seven titles that my father has won.

"When I added the birthdays of my family together, it came to 47. That was very nice and that also confirmed that I had to choose this number".

Another debutant this year will be 20-year-old Yuki Tsunoda, who takes over from Daniil Kvyat at Alpha Tauri. The Japanese driver will have 22 on his car, a number not seen in F1 since Jenson Button last raced in 2017.

While the upcoming season will see the introduction of several new numbers, we will also be saying goodbye to a number of familiar ones – for the time being at least. These are the numbers of Romain Grosjean (8), Kevin Magnussen (20), Alexander Albon (23) and Daniil Kvyat (26), all of whom lost their seats in F1. These numbers are reserved for this drivers until 2023.

Check below for the complete overview of the F1 driver start numbers for 2021.