Former Mercedes VP: Vettel and Hamilton could have been teammates

Sebastian Vettel was very nearly hired to replace the outgoing Fernando Alonso at McLaren and partner Lewis Hamilton at the Woking-based team for the 2008 season according to Norbert Haug. 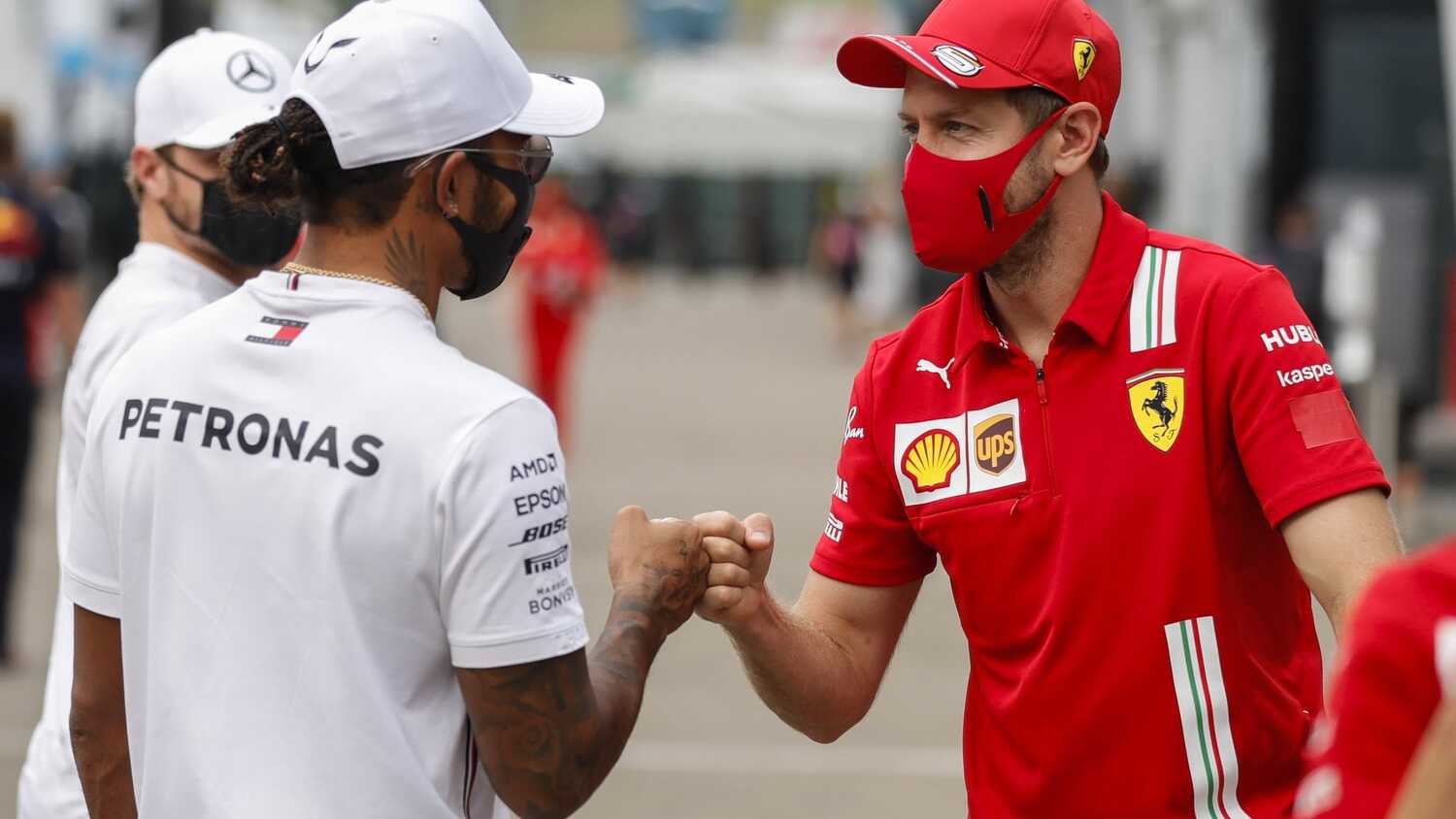 After McLaren’s controversial 2007 in which Fernando Alonso’s relationship deteriorated not just with Hamilton, but with then team boss Ron Dennis, the Spaniard’s contract was cut short and he returned to Renault, leaving the British team in need of another driver. In the end, Heikki Kovalainen was chosen, but talks to sign four-time world champion Vettel took place.

"I had negotiated with Sebastian during his time at Toro Rosso," Haug told F1-Insider.com. "Who knows how the history of Formula 1 would have developed if we had reached an agreement then?

"But in Formula 1 everyone negotiates with everyone at some point. Those who don’t admit it keep it to themselves, but it is still true."

It would have been a mouth-watering prospect that we can now only speculate on. Both Hamilton and Vettel would go on to achieve greatness on the track after impressing in their respective debut campaigns. But how would they have fared against each other?

I'd argue the German driver was more consistent in the early part of his career, but that on pure pace, Hamilton would have had the edge. How that would have played out is anyone's guess. Both had memorable seasons that year, with Vettel clinching his maiden victory at the Italian Grand Prix for Toro Rosso, and Hamilton winning the first of his seven world titles thanks to a last-corner overtake on Timo Glock at the season-ending Brazilian GP.