A prominent previous figurehead of Mercedes has praised Max Verstappen for his title-winning 2021 campaign. 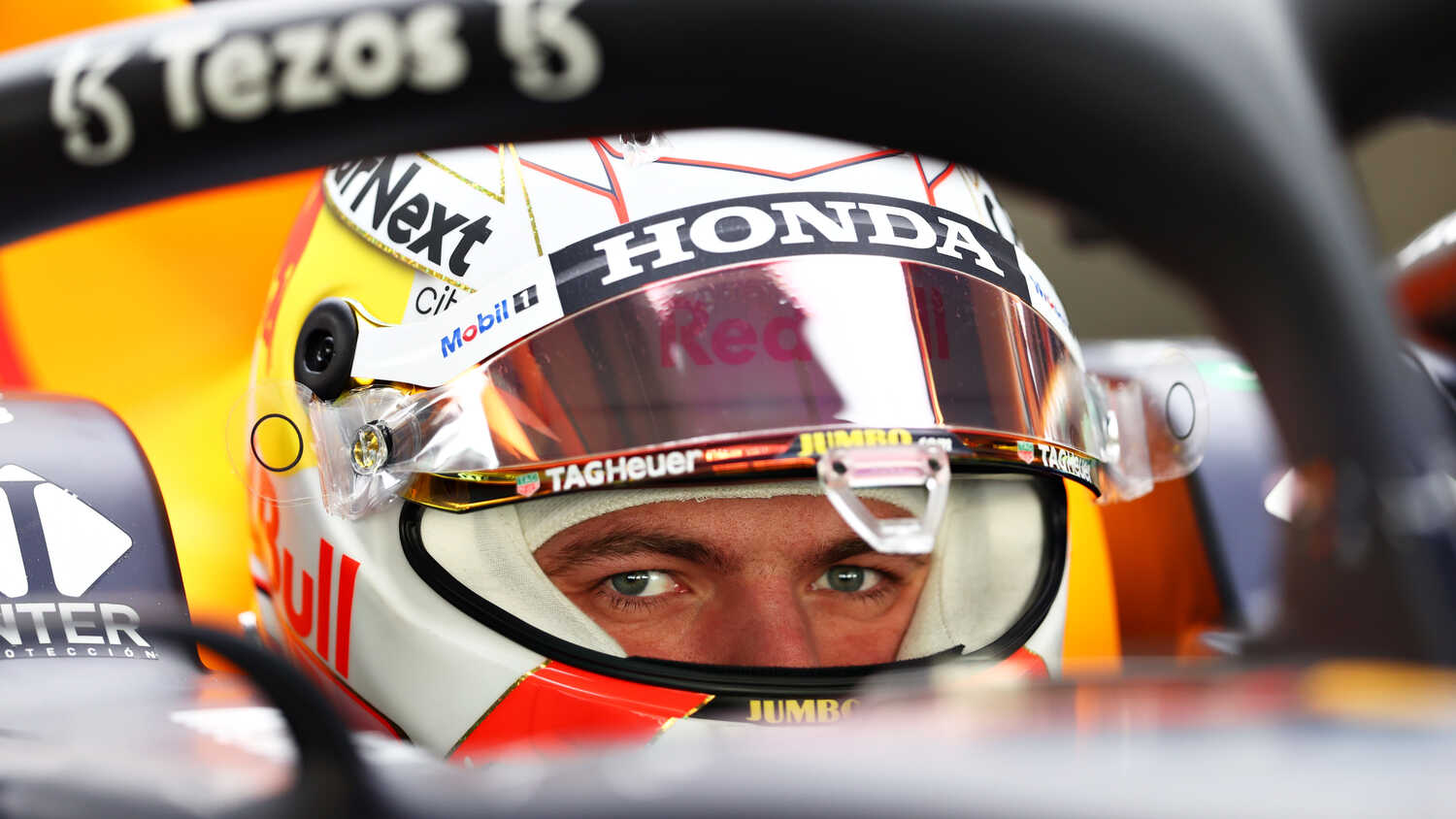 Norbert Haug, who became a prominent figurehead for Mercedes during the 1990s as they partnered up with McLaren as engine suppliers, took to Red Bull's TV station in Austria to discuss the 2021 season and said the 24-year-old is "very special".

"One thing is certain: Max Verstappen is very, very special," he said in conversation with ServusTV.

"He makes incredible moves that often turn out very well. It rarely goes wrong and his margin of error has been reduced enormously.

"Verstappen is really special, you just have to admit that."

Joining Haug on the programme was Gerhard Berger, the ex-F1 driver, who agreed with the former Mercedes boss.

"In short, he will become World Champion several times," the Austrian racer predicted, although he believes there is still room for Verstappen to grow.

"He still needs to accelerate a little bit in his way up to the racing class but, if we look at the pure talent, he is an exceptional driver."

According to Berger, Verstappen's talent was very noticeable from an early stage.

"You already saw that in Formula 3 and even in karting - that guy can do it," added Berger.

The fact that Verstappen won the title by going up against seven-time World Champion Lewis Hamilton speaks volumes, Berger explained.

"We're talking about the person who was on his way to becoming the most successful driver of all time," he said.

"That is why this outcome is also very interesting. He [Lewis] then has to try again.

"If you look at it that way, next year will be another exciting Formula 1 season."