The return of Fernando Alonso is almost upon us. After two years out of Formula 1, the two-time world champion is set to re-join the grid with the newly rebranded Alpine F1 team. It is one of the most anticipated storylines of 2021, and some former F1 drivers have given their thoughts. 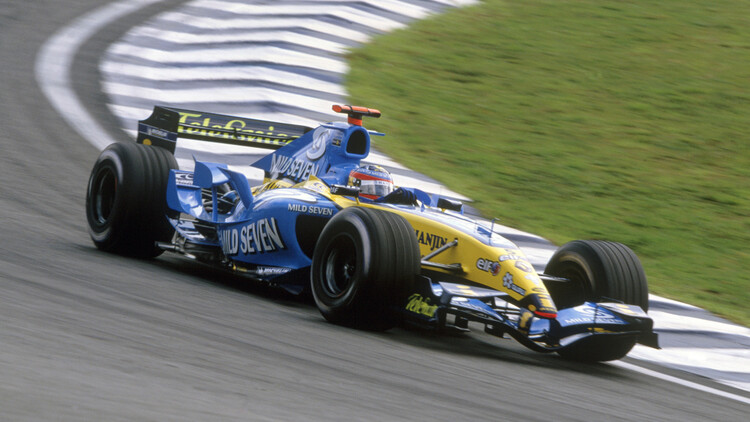 Widely regarded as one of the most complete racers to ever compete in Formula 1, Alonso left the sport at the end of 2018 after a difficult four seasons with McLaren. It’s rare for a driver to make a comeback at the age of 39, but that is the calibre of the two-time world champion.

“I think you will see a really strong and well-mannered Fernando Alonso,” Button told PlanetF1. “It’s really good for the sport, really good for him and he seems to be working really hard on fitness, which is great. He’s going to need to be as he’s not a young spring chicken anymore.”

“I think it’s great. He’s a real personality and I think he has probably learned to be a little bit more humble over the last few years.”
While Button is looking forward to seeing his former teammate in action, he stressed that he has a difficult task on his hands replacing McLaren-bound Daniel Ricciardo.

“It’s also good for Renault, a team he has won two World Championships with, but Fernando has some big shoes to fill as Daniel Ricciardo was extremely good,” the 2009 champion concluded.

However, de la Rosa is in no doubt that his compatriot’s time out of F1 has done him good and predicts we could even see Alonso claim another championship in the years to come.

“The years away from F1 have been good for Fernando as he’ll appreciate it even more now. I think he can win a third world title in the next few years,” de la Rosa told Movistar.

Towards the end of last year, Alonso took part in the young driver test in Abu Dhabi as well as a test day in the 2020 Renault challenger, so getting back up to speed shouldn’t be an issue. And although his return to racing has been delayed with the postponement of the Australian Grand Prix, the Spaniard will be in action when testing for the new season begins in the middle of March.