Former Ferrari team principal Maurizio Arrivabene is to be appointed as the new CEO of the Juventus football club. 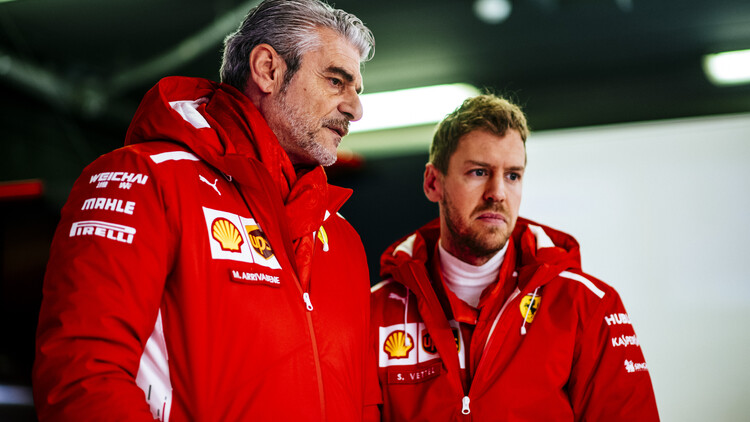 Maurizio Arrivabene is set to be appointed as the new CEO of the Juventus football club.

The former Ferrari boss, who was Team Principal of the Gestione Sportiva between 2014 and the end of 2018, has been a member of the board of directors of the Italian club since 2012.

The announcement is expected to be confirmed in the coming days.

Arrivabene is set to join Federico Cherubini, who is to be promoted to the head of sport role after the departure of senior management.

Arrivabene was replaced in the role of team boss at Ferrari by Mattia Binotto, after some internal revolution at the team following the death of Sergio Marchionne.