Pierre Gasly has the right to feel aggrieved with Red Bull after being knocked back for a seat with the main team for 2022, according to a former F1 driver... 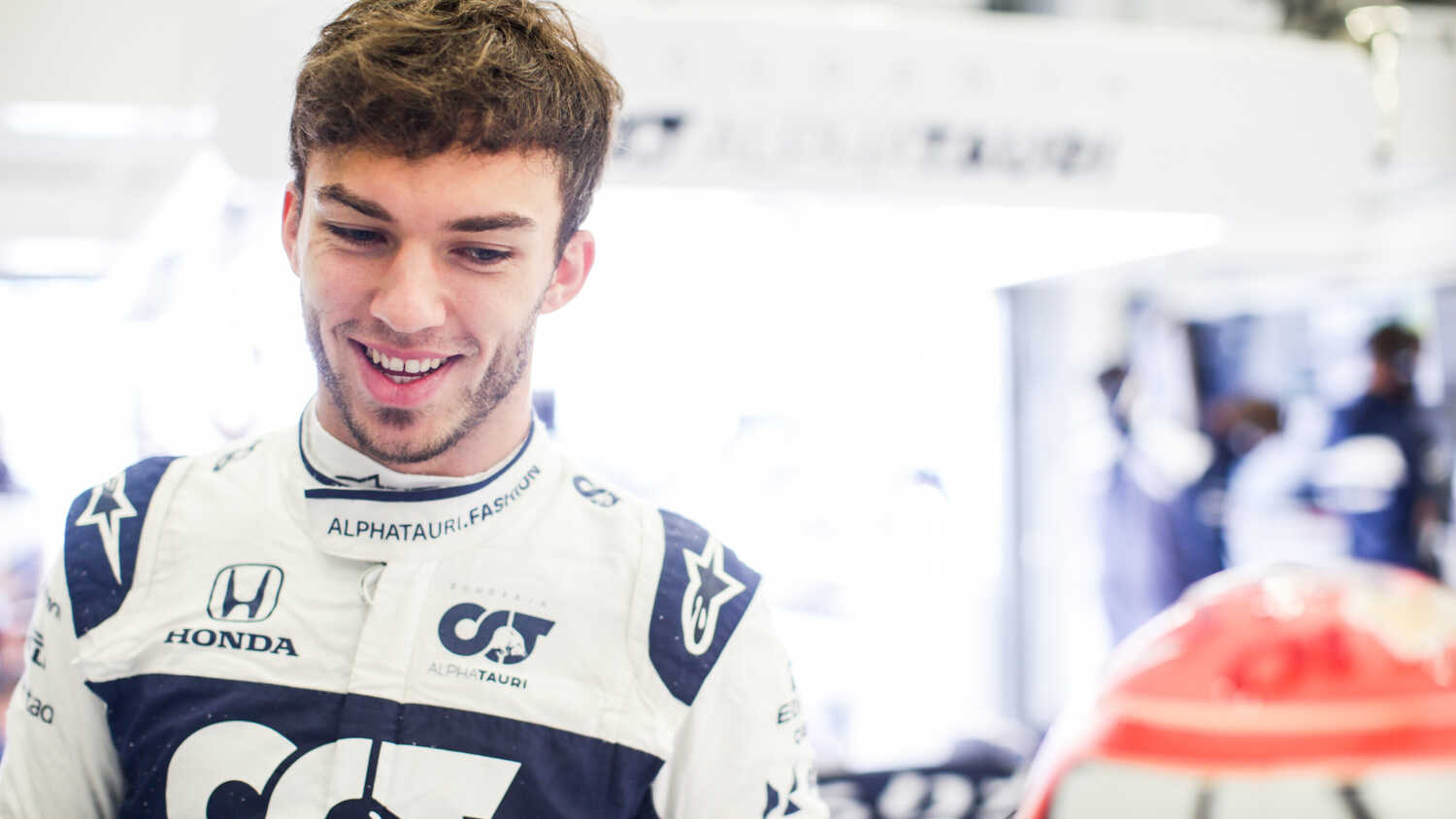 Pierre Gasly, as well as several other Red Bull drivers, have the right to feel annoyed with Red Bull, according to former F1 driver Christijan Albers.

The Dutch driver, who raced with Spyker, Midland F1 and Minardi in the mid-2000s, has been vocally critical of Red Bull in the past, and spoke about the Red Bull driver programme during a chat with De Telegraaf's Formula 1 podcast.

Albers took the opportunity to express concerns about how junior drivers are treated within the Red Bull programme, under Helmut Marko's leadership, and said that Gasly in particular will feel hard done by after failing to secure a return to Red Bull in place of the underwhelming Sergio Perez.

"Young driver programmes like that are all fun and games, but I've also experienced it myself, they are no joke. It's not like you can just decide to go somewhere else, you really need 'Uncle Marko' for that.

"But when I look at Gasly's performance, which is continuous, and his attitude off the track, you see that frustration and he will really feel screwed by Red Bull."

Gasly has voiced some frustrations about not being given the nod over Perez for 2022, but these stopped shy of any anger or bitterness as he stays on with AlphaTauri for 2022.

Having lost his seat at Red Bull in 2019, his successor, Alex Albon, was also demoted at the end of 2020, and Albers said the pressure the company puts on their drivers means the youth find it difficult to find their feet.

"The pressure they put on their drivers is also really wrong," added Albers.

"I think it is really disrespectful how they have treated their drivers in the past. I don't talk about it anymore because Max is there, but with Daniil Kvyat it was also terrible. That man was on the podium [in China in 2016], but was blasted out before the next race.

"Let's be honest, that makes no sense. But that's Marko, although they have learned from it."

Albers admitted that there are recent signs that Red Bull are trying their best to correct their approach and allow the drivers more time to become more confident in their seats.

"They have tried not to put the same pressure on Alex Albon and they are now trying to do the same with Sergio Perez," he said.

"So they do learn from their mistakes and, in that respect, I have to give them some credit, but, before that, it was really the old-fashioned Austrian way of Dr. Marko."

With Albers believing that Verstappen isn't on one of these "strangulation contracts", he said they'd be wise not to try it with him.

"They should not do something like that with Max, because then they really have a problem with [his father] Jos," said Albers.

"In the beginning, Marko sometimes tried a 'corrective tap' to share with Max, but he doesn't dare to do that anymore. That's really over!"