Volkswagen Group brands Porsche and Audi have been involved in talks over F1's future engine regulations, as the sport looks to attract new names. 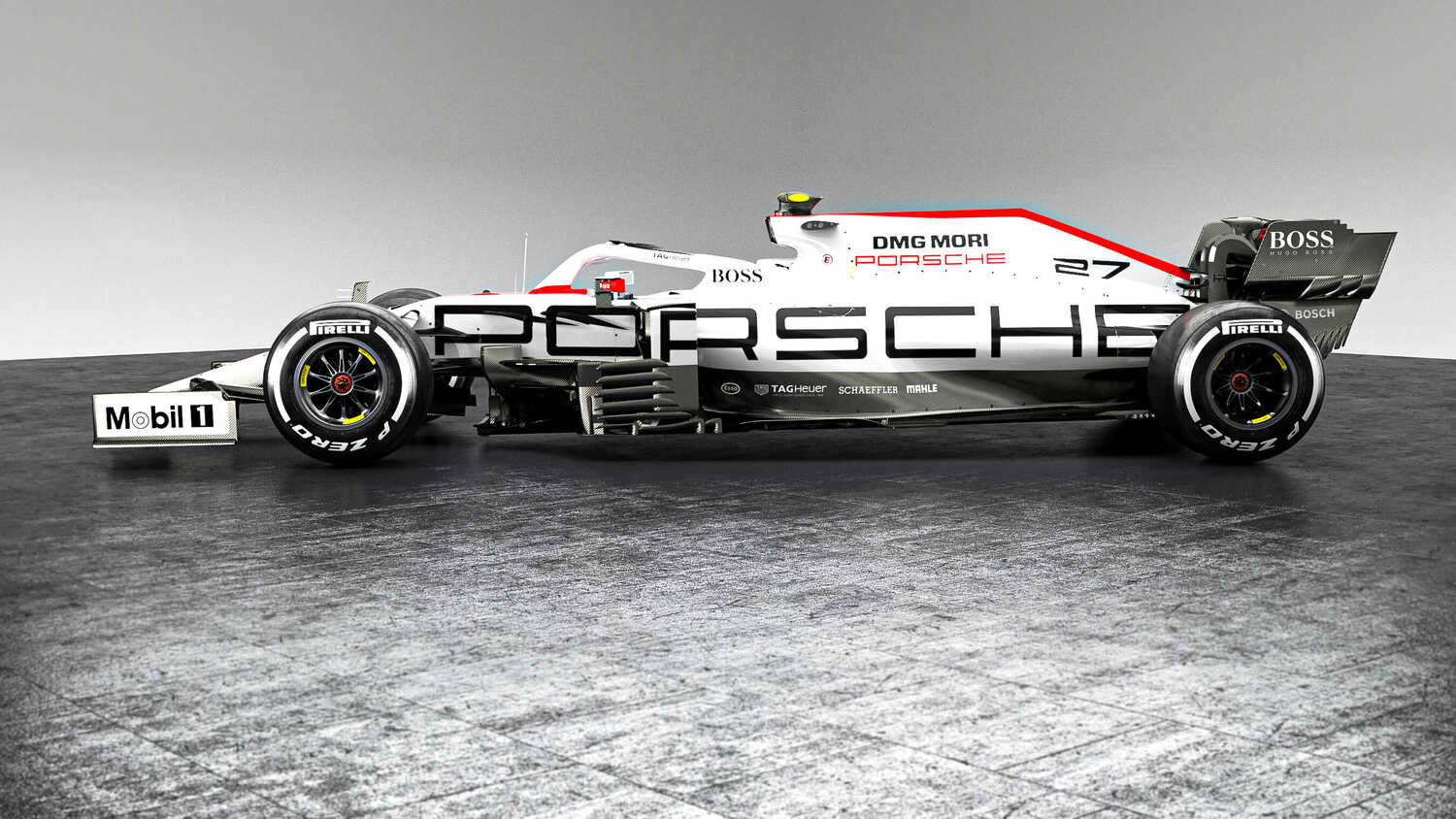 Former Volkswagen Motorsport Director Jost Capito believes that the company is "serious" about entering Formula 1 with one of their brands in the future.

Porsche and Audi, both Volkswagen Group brands, have been heavily linked to F1 in recent times, with representatives attending talks over the future direction of the sport - specifically the next engine cycle.

Earlier this month, Porsche gave an update on matters by setting out three conditions that would be required for them to make an F1 return, having last been involved as an engine supplier in the early 1990s.

Asked how serious the Volkswagen Group are likely to be about entering F1, Capito said: "I believe it very much depends on the regulations, and the engine regulations for '26 are not yet out - I think it all depends on that.

"I think if they have been serious… They have been part of the engine regulation discussions, and I don't think they'd waste their time in going to these meetings, especially also the CEO coming to those meetings, and not being serious.

"Finally, it depends on what the final regulations are, and if then the Volkswagen Group thinks it makes sense, they might go to the board and ask for a decision."

If establishing a new team is not an option, another route into the sport for Porsche or Audi could be through a collaboration with an existing outfit - something Red Bull have not ruled out as they build up their new Powertrains division.

Asked if the Volkswagen Group could come in with their own team, Capito said: "I know it's always difficult, especially a German team with all the union regulations - you really can't run a race team.

"This is why Audi in the past went with Joest [for Le Mans], with other teams, the same as BMW, because it's very difficult to run a factory team. It might be easier if it is abroad, but still, I really don't know.

"When you look at the Volkswagen Group, they had different strategies in the past. Like the rally team was a full factory team, and Porsche did full factory teams outsourced, the same as with Audi.

"I'm not involved in that kind of discussions, but I think that explains enough to take the right decision for them."