An initial image from the Yas Marina Circuit has revealed plans to remove at least two corners from the layout in a bid to improve the spectacle. 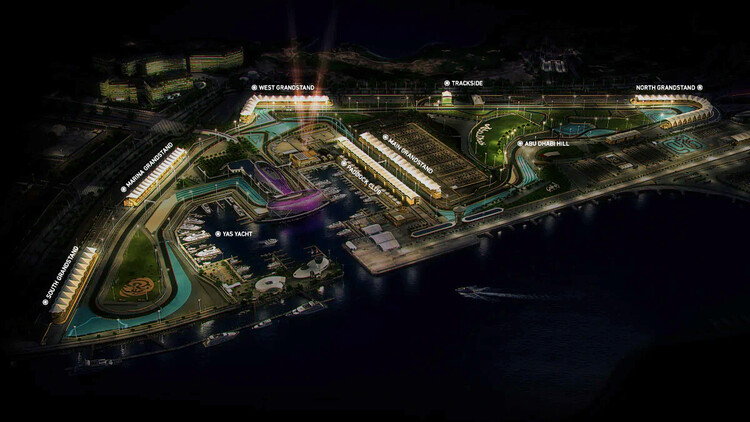 An initial image from the Yas Marina Circuit appears to reveal the changes proposed for this year's race in Abu Dhabi.

As RacingNews365 reported earlier, the circuit will undergo tweaks for this year's race in a bid to improve the spectacle of racing at the venue.

An image released on the circuit's website appears to reveal those changes, with the chicane making up Turns 4 to 6 removed entirely to give the drivers a flat out approach to the hairpin that leads onto the back straight.

Further changes further around the lap remove the Turns 10-12 chicane, smoothening it into a long radius medium-speed hairpin.

The image also suggests a change in the final sector, with a less severe penultimate corner that may allow overtaking opportunities into the final 90 degree right hander.

The changes are yet to be formally confirmed, with plans for the renovations set to be released to media later this week, and will be the first changes made to the layout since Abu Dhabi joined the calendar in 2009.

The final race of the year comes after an all new venue in Saudi Arabia holds the penultimate race, while the preceding Australian Grand Prix is undergoing extensive layout changes also with the removal of entire corners resulting a hugely fast middle sector. 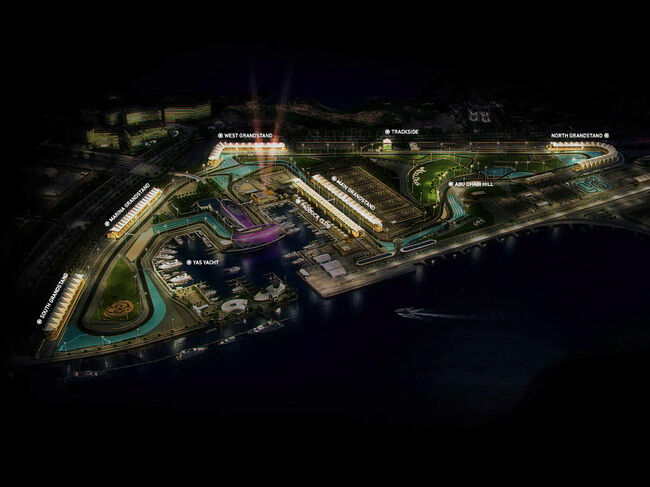