Michael Masi has stated that he will examine the incident that happened between the two Haas drivers and will take the appropriate action if needed. 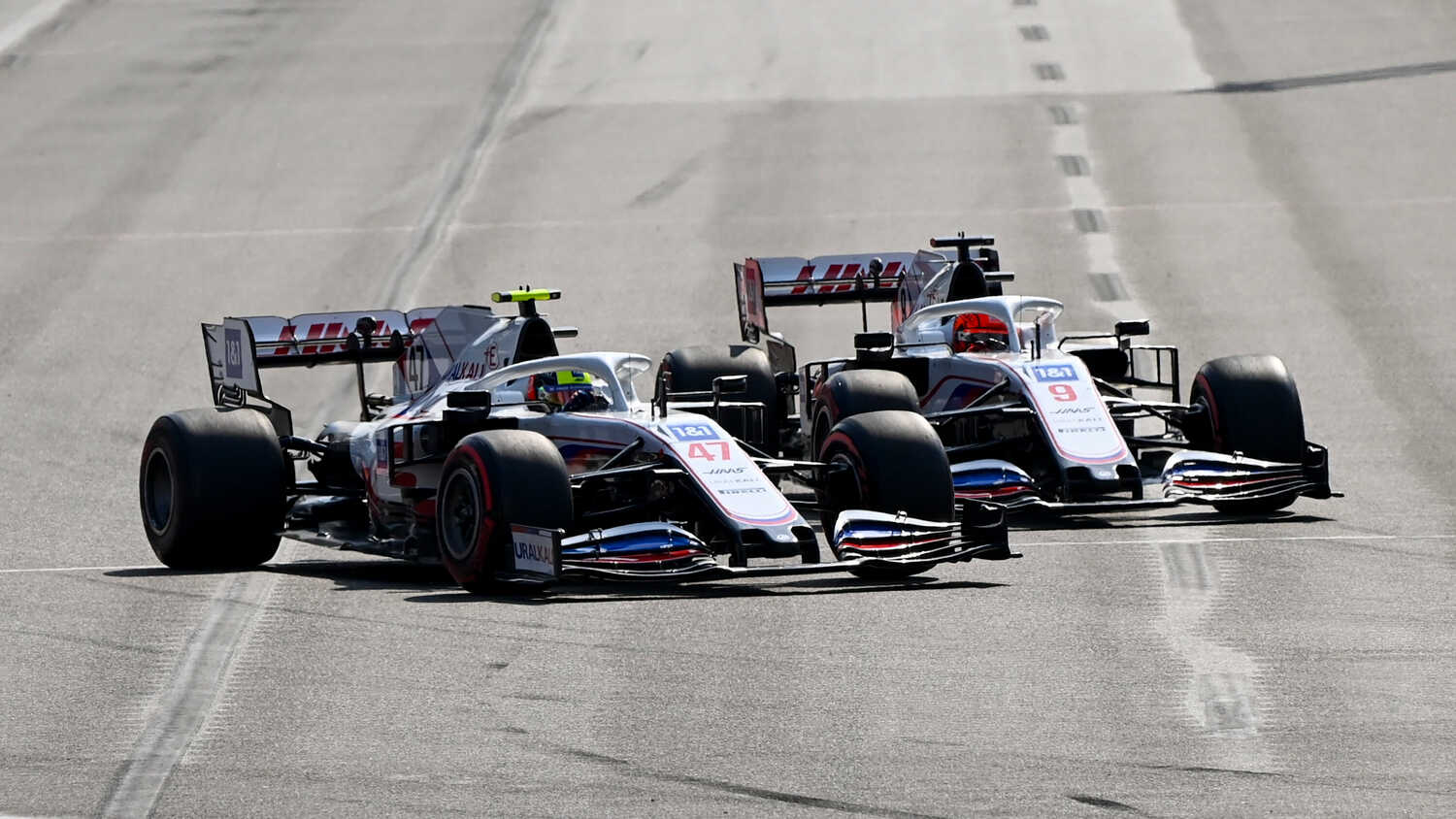 Formula 1 race director Michael Masi has confirmed that he will look into the incident between Nikita Mazepin and Mick Schumacher that happened on the last lap of the Azerbaijan GP.

Mazepin appeared to make a very late move to his right, nearly making contact with teammate Schumacher just 300 metres from the line when travelling at 320km/h. A livid Schumacher said "did he want to kill us" on the team radio after the race.

“To be fair, obviously we were looking at the front so I didn’t actually see the incident myself, so I can’t comment on it,” Masi told RacingNews365.com and other select members of the press.. “I’d prefer not to comment having not seen it.

"I'll have a look at it in the fresh light of day and if necessary, I will have a chat with the team and the driver concerned."

Haas team principal Guenther Steiner has come out to say that the team has put the incident behind them and are looking ahead to next week's French GP.

“Obviously, there was a situation on the straight, that was all resolved, and we’ve cleared the air,” Steiner told the press. “There was some misunderstanding, but we’re fine and all moving on from it.”