Graham Stoker, who is vying to become the next FIA President, has shared more of his plans for the future of F1 and motorsport, should he be elected. 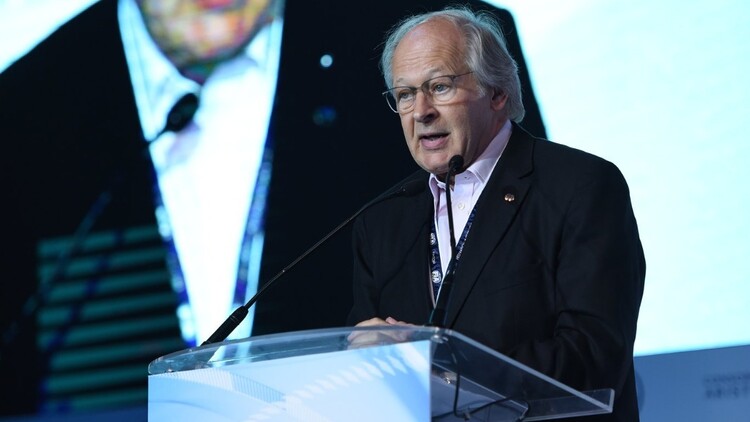 A selection of pledges for the future of Formula 1 have been presented by 'FIA for All', the campaign led by FIA Presidential Candidate Graham Stoker.

Stoker, who has served under current President Jean Todt since the Frenchman's election at the end of 2009, shared his manifesto back in August.

Now, 10 pledges have been outlined, highlighting the areas that the FIA will focus on, should he be elected, including safety, sustainability, diversity and transparency.

Stoker is up against Mohammed ben Sulayem in the race to become the new FIA President.

"Formula 1 has made great strides forward in recent years under CEO Stefano Domenicali, who has done a fantastic job in leading the sport through a difficult period," Stoker commented.

"Now is the time to build on the FIA's constructive partnership with the championship, making it truly exciting, sustainable, diverse, competitive and enjoyed by all."

Tom Kristensen, Candidate for FIA Deputy President for Sport, added: "These pledges follow discussions with teams, drivers and F1's commercial rights holder and I am delighted that they share our vision for the good governance of the championship.

"Formula 1 is hugely popular but it is still growing fast and we want to ensure that it does so in the right way, with good governance and sporting competition at its heart."

The 10 pledges cover the following areas:

More details about each pledge are available via the 'FIA for All' website.