The FIA has outlined the track limits for the Styrian Grand Prix this weekend, with some tweaks made to the circuit. 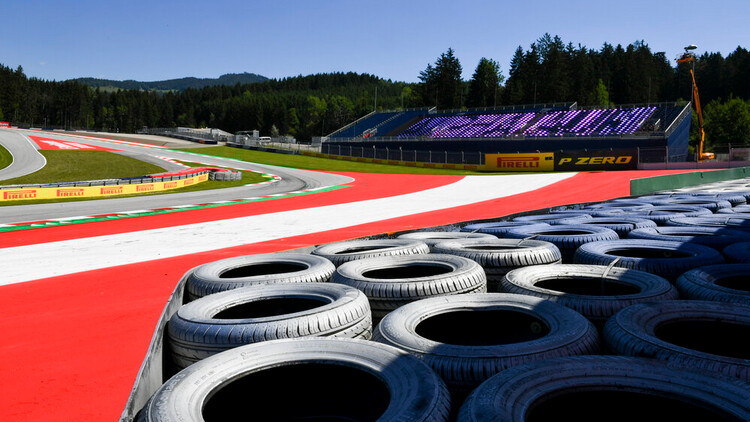 The FIA has confirmed the track limits for this weekend's race at the Red Bull Ring. With the circuit being quite old-school in that it is mostly lined with grass and gravel, track limits aren't a particular issue for the venue.

But, with some corners having run-off, there are still some limits in place, particularly in the final sector.

The penultimate corner, Turn 9, will be monitored. Any driver that sets a laptime by running out past the red and white kerbing will have their laptime deleted. The same rule will apply for the last corner, Turn 10, with the additional punishment of having that lap, and the following lap, deleted.

Drivers will be given three strikes during the race between the two corners, and will be shown the black and white flag and reported to the stewards if they get those three strikes.

In a small tweak to the circuit, the Turn 6 exit kerbing has been reduced in width by half. This means that the gravel is closer to the circuit.