How will the FIA select F1 cars for post-race inspections?

The FIA’s Head of Single Seater Matters Nikolas Tombazis has outlined how the sporting regulator will select cars for inspections following Grand Prix races in the 2021 season after introducing the measures in Bahrain. 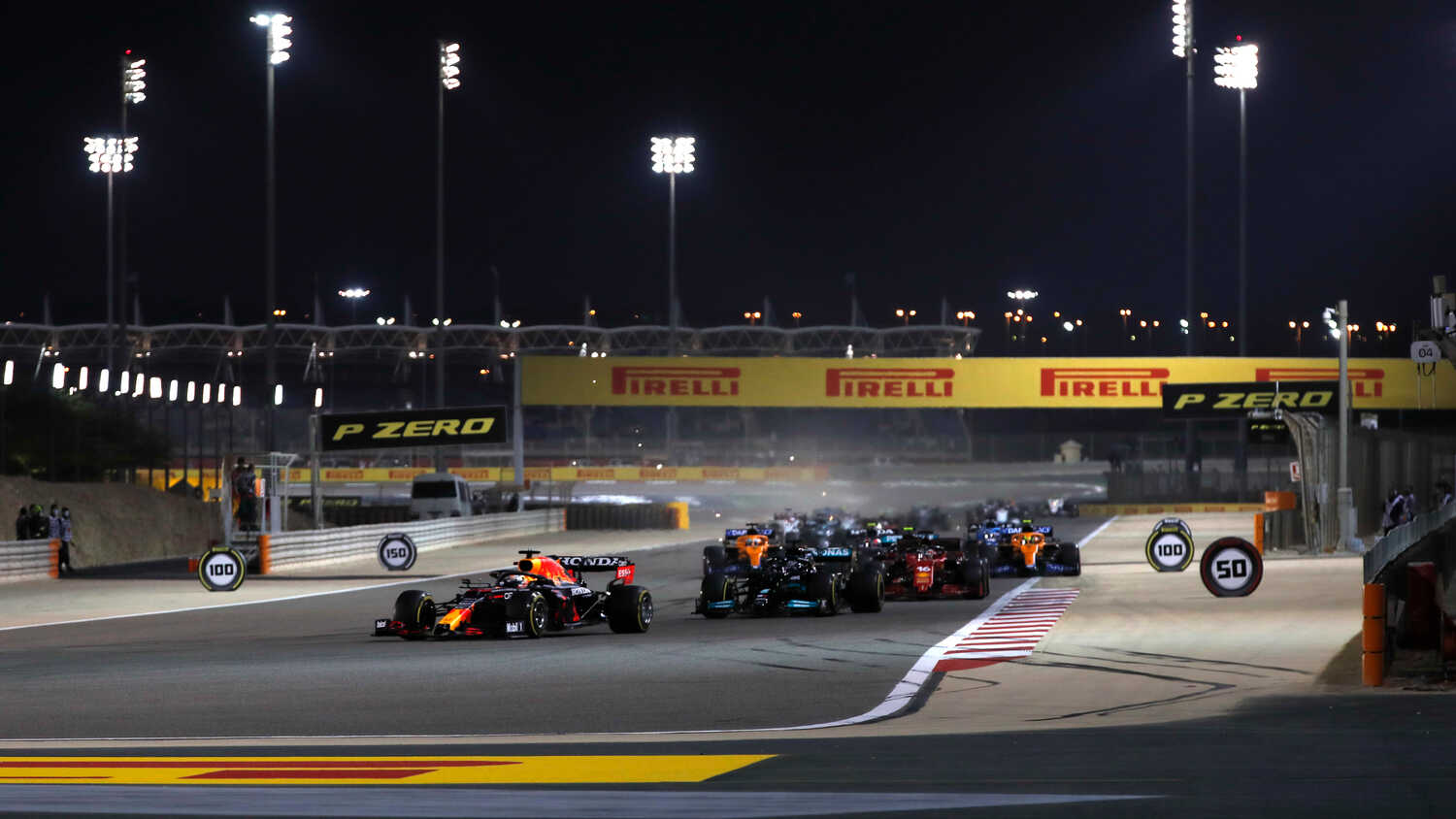 The FIA’s Nikolas Tombazis has given more details on how cars will be selected for inspection following races in the 2021 Formula 1 season after the regulator began its new process of random spot checks in Bahrain.

The procedure was introduced during the opening race of the season and will continue to be used as part of the FIA’s checks throughout 2021 which will involve fully stripping down the selected cars.

Tombazis said that the car will be selected as soon as the race has ended and the decision will be communicated to all teams, he told RacingNews365.com and other select members of the press.

“What would happen typically is that the car would be selected immediately after the checkered flag and communicated to all the teams. That will be fast tracked through the platform and weighing and the normal classic checks, so that it goes back to the team's garage as soon as possible,” he said.

“Two or three people from the FIA will be there to start with, and the teams will have to follow a step by step process, they can’t just start throwing things in the box or something, they need to go step by step under instruction.

“Then the people who finish the normal post-race will be joining them, I think in the end it will be five or six people there.”

Tombazis also said there would be no specific time limit set on the checks, while the regulator remained conscious of not placing an undue burden on the teams.

“There is no limit as to the time. So if we find there are some deeply troubling aspects then the worst scenario is that we would say to the team, ‘I'm sorry, you need to stay on here until we finish’,” he said.

“Now, clearly, we will try to be reasonable. And we don't want to be upsetting the whole world by making them lose a flight in the freight. And we do have the option if something is too complicated to put it in a box and seal it and then to trigger it afterwards.

“So we haven't wanted to put a maximum amount of time but we will try to be reasonable and not screw everybody's schedule. We've asked teams to give us logistics timings, so we have some visibility. I think we've basically tried to have some common sense there, we don’t want to upset the whole world.”