Formula 2's annual training camp has concluded, with all 22 drivers taking part via remote calls. The programme is run in order to ensure that all the drivers are familiar with regulations and procedures ahead of the start of the new campaign. 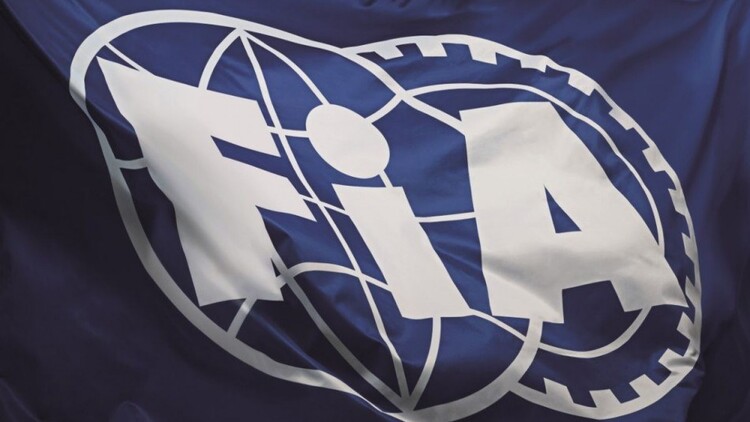 The FIA has confirmed that the 22 drivers registered as entrants for the 2021 Formula 2 Championship have successfully concluded their driver training.

Required by the sporting regulations, the training programme is intended to ensure drivers are familiar with the FIA Championship's regulations and procedures.

While the training camp is normally held with drivers in attendance together, the current travel restrictions and coronavirus situation meant that this year's training took place via remote calls with drivers dialling in for training and guidance.

The first part of the training focused on the regulations themselves, and was instructed by Michael Masi, the F1 Race Director and the FIA's Safety Delegate. Masi was joined by Formula 2 Race Director Bob Kettleboro to cover areas like Officials, Driver Code of Conduct, Race Procedures and Flags.

“The FIA’s driver training programme is a crucial element in the
drivers’ development through the FIA single-seater pyramid," said Masi after the training concluded.

"Since its introduction in the FIA Formula 2 Championship in 2018, this pre-season session has ensured all the competitors have the required level of understanding of the regulations and procedures to race in this high-level championship – knowledge that will be vital for those looking to progress to the pinnacle of motor sport and achieve a place in Formula 1.

"This training has also been implemented in the FIA Formula 3 Championship since 2016, and the drivers in that category will participate prior to their season starting in May.”

FIA Medical Affairs Co-ordinator Prisca Muriello also oversaw a session in which drivers were told about Anti-Doping procedures throughout the year, in line with WADA (World Anti-Doping Agency) guidelines.