The design of Ferrari's 2022 car, the 674, is understood to be "significantly different" to the official show car revealed by Liberty Media at Silverstone. 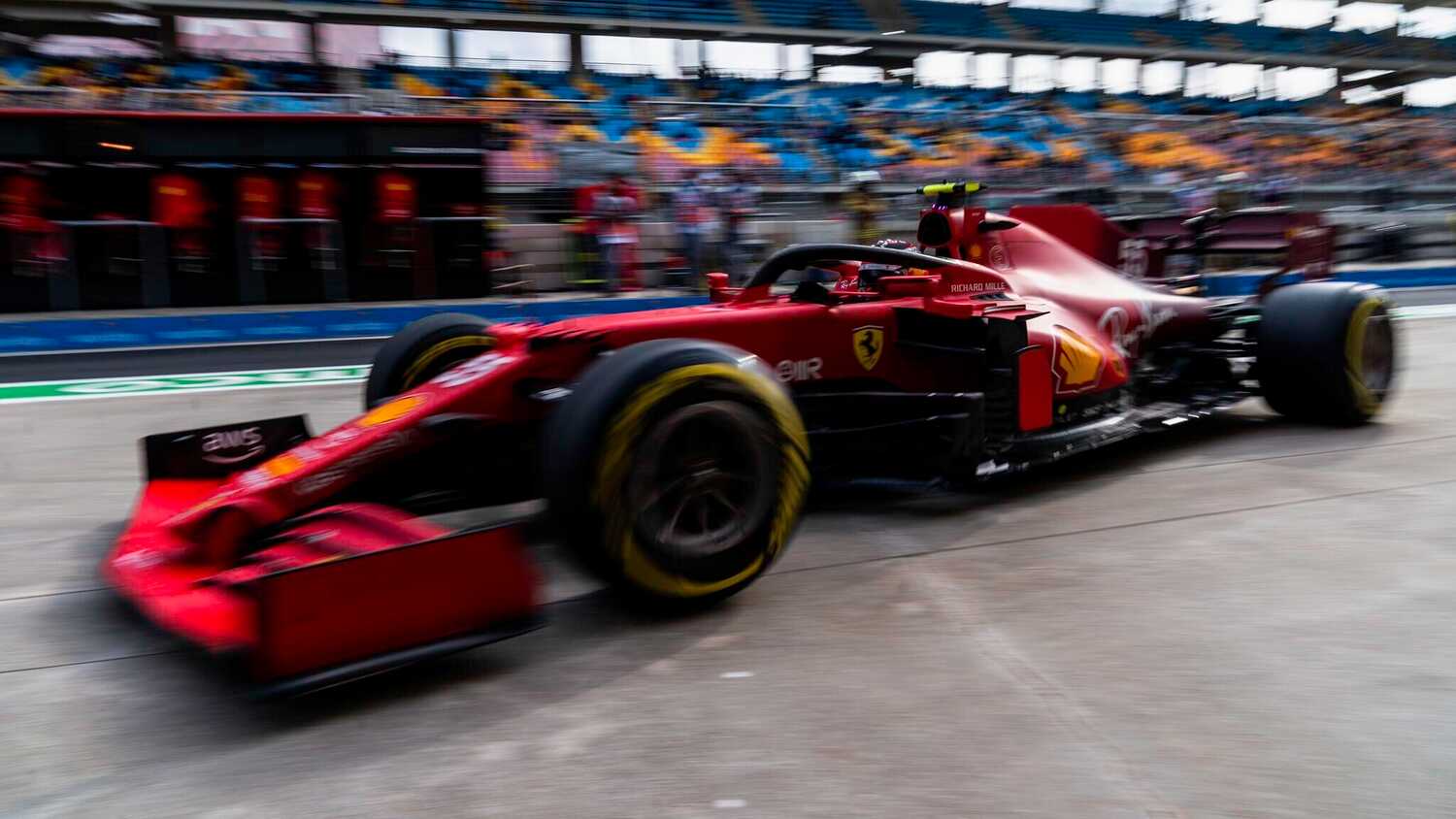 Ferrari's 2022 car will be markedly different to the car rolled out by Liberty Media at Silverstone, according to the latest reports from Italy.

Formula 1 unveiled an official show car at the British Grand Prix, an unaffiliated model built to demonstrate the new regulations and the new aesthetic of the sport. With the rules being so tightly defined, there have been fears that the entire field could all look quite similar to each other.

But according to a report from Italy's Formu1a.uno, the design of the new Ferrari has already deviated from that show car design.

"Our front/nose is now defined and will be significantly different from that seen at Silverstone [on the show car presented by Liberty Media]," an internal source at Ferrari is quoted by the Italian publication.

"As for the drawings, those of the tank, chassis and suspension are completed.

"It is always all relative, but the data coming out of the simulator satisfies us. On this front, an interesting problem was that of interpreting the approach on kerbs and on slow corners."

Internally, the 2022 Ferrari project has been designated '674', with the car being referred to by that name within the team until a final decision is made in the weeks leading up to the launch.

Formu1a.uno report that around 40 new simulation and design specialists have arrived in Maranello, and that different departments are working independently with fewer distractions under the new technical management structure.

Their latest generation simulator is almost ready to come online after nine months of setup and calibration, while some new dynamic benches have also come online recently. Their commissioning was sped up by calibration alongside track tests with the SF71H at Fiorano.