Ferrari's 2021 livery calls back to their F1 roots

All 10 Formula 1 teams have presented their cars for the 2021 season after Ferrari's car launch on Wednesday. The new car features a slight change to the livery, with team principal Mattia Binotto explaining its significance. 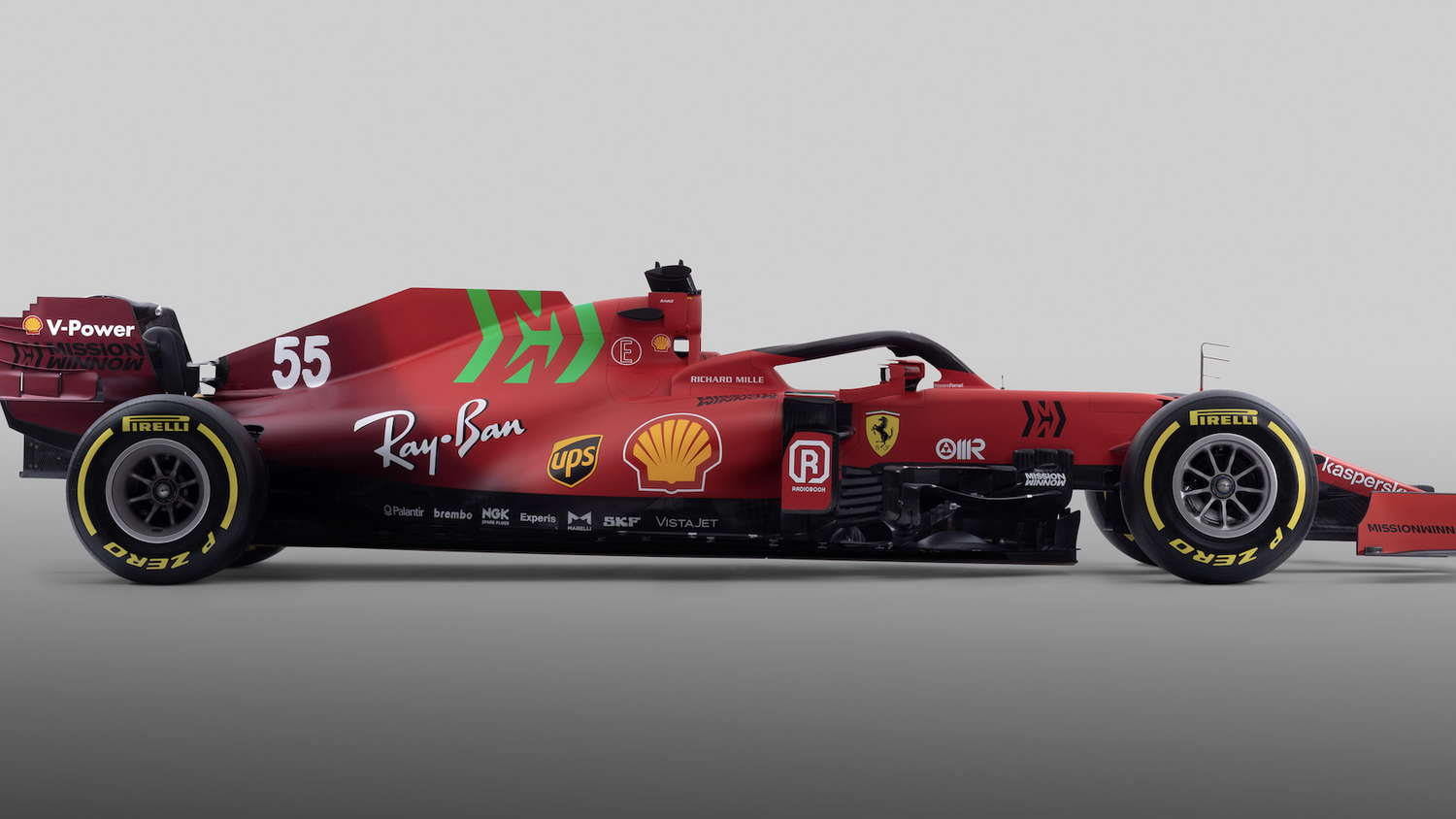 Ferrari unveiled their 2021 Formula 1 car, the SF21, to the world on Wednesday, with team principal Mattia Binotto explaining the team's decision to incorporate more burgundy into this year's car.

The Scuderia used burgundy to celebrate their 1,000th Grand Prix at Mugello last year, with the team keeping touch with their roots despite looking to the future in a bid to improve their fortunes after a disappointing 2020.

“The rear end is reminiscent of the burgundy red of the very first Ferrari, the 125 S,” team principal Mattia Binotto stated via a press release. “But as it moves gradually towards the cockpit area, it transforms into the modern red that we have used in most recent years.

"This season presents us with many challenges and through this livery, visually, we reboot from our past and head into the future.”

The SF21 is the 67th car built in Maranello to compete in the Formula 1 world championship. It will make its debut during a Filming Day in Bahrain on Thursday.