Binotto sheds light on Leclerc issue: There was no gamble on the gearbox

Mattia Binotto was confused as to why Ferrari had a problem with Charles Leclerc's car because he feels the gearbox would not have been an issue had he started the Monaco Grand Prix. 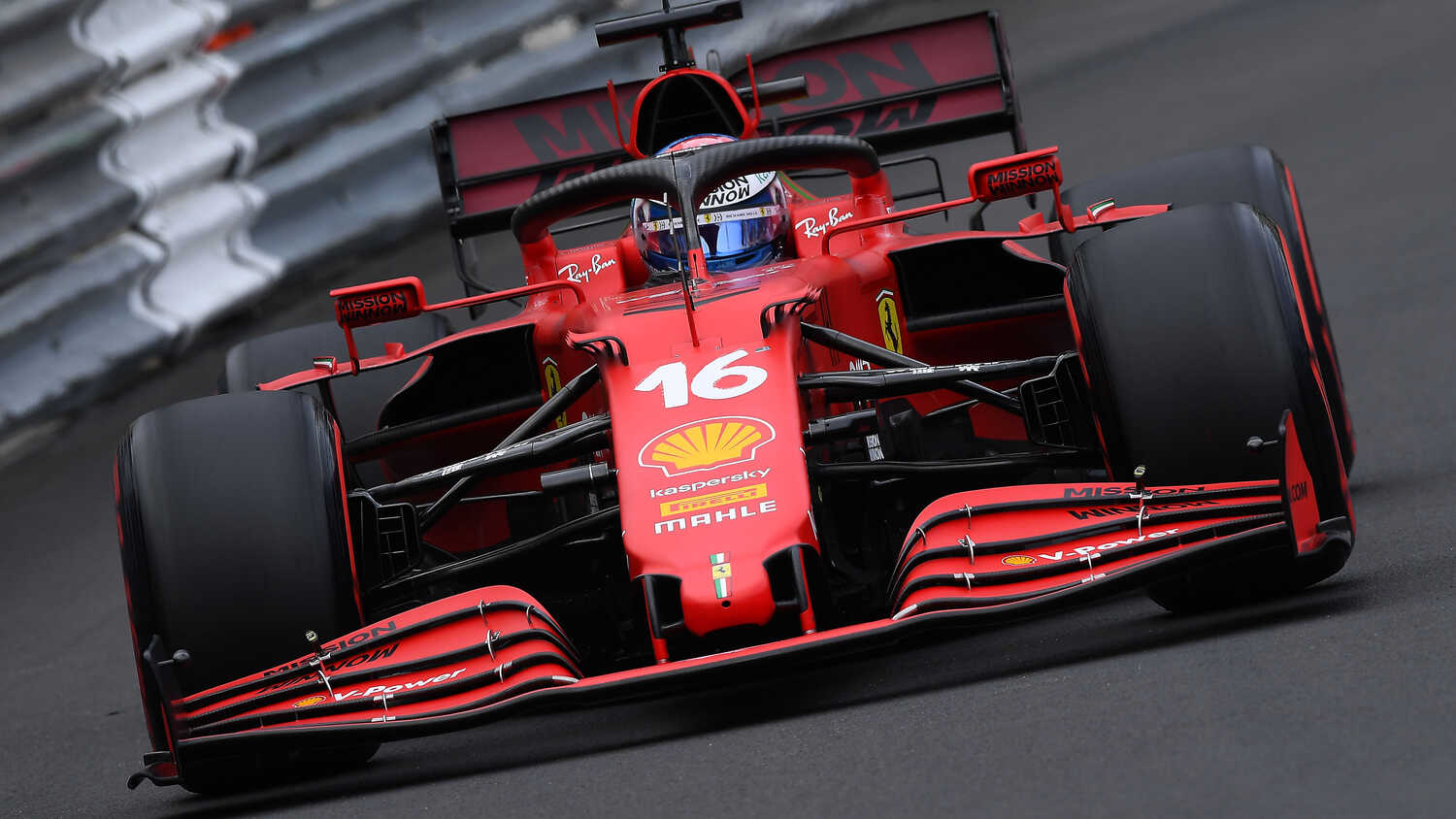 Ferrari team principal Mattia Binotto is adamant that Charles Leclerc's gearbox would have held up had he started the Monaco GP.

Leclerc was set to start from pole position but failed to make the start following an issue with the left driveshaft on his car which was unrepairable. Binotto has shed light on Ferrari's build-up to the race.

"We need to fully understand what happened," Binotto told Sky Sports. The failure is on the driveshaft into the hub on the left hand side. It's not a gearbox problem. The gearbox was inspected yesterday evening and it was reviewed.

"There was no gamble on the gearbox and we are fully confident that the gearbox would have been okay in the race.

"The problem was on the opposite side of the car compared to the accident [impact], so it may be completely unrelated to the accident. It's something we need to carefully understand and analyse and we have no answer right now."

Despite Leclerc's failure to start his home race, Binotto took the positives from the weekend after Carlos Sainz took his first Ferrari podium.

"There is a lot of positives from the weekend," said Binotto. "I think the overall performance here in Monaco since Thursday, the fact that we see Charles under the podium celebrating both with Carlos and the team.

"I think that shows the right spirit, showing how we are united, the fact that we are together, to try to create a solid foundation for the future so certainly Charles disappointed because he knows that he could have done a good race today. I think he reacted very well."