Ferrari reveal new power unit will not be ready for Monza

Laurent Mekies says Ferrari's engine upgrades will not arrive before their home event, the Italian Grand Prix on September 12. 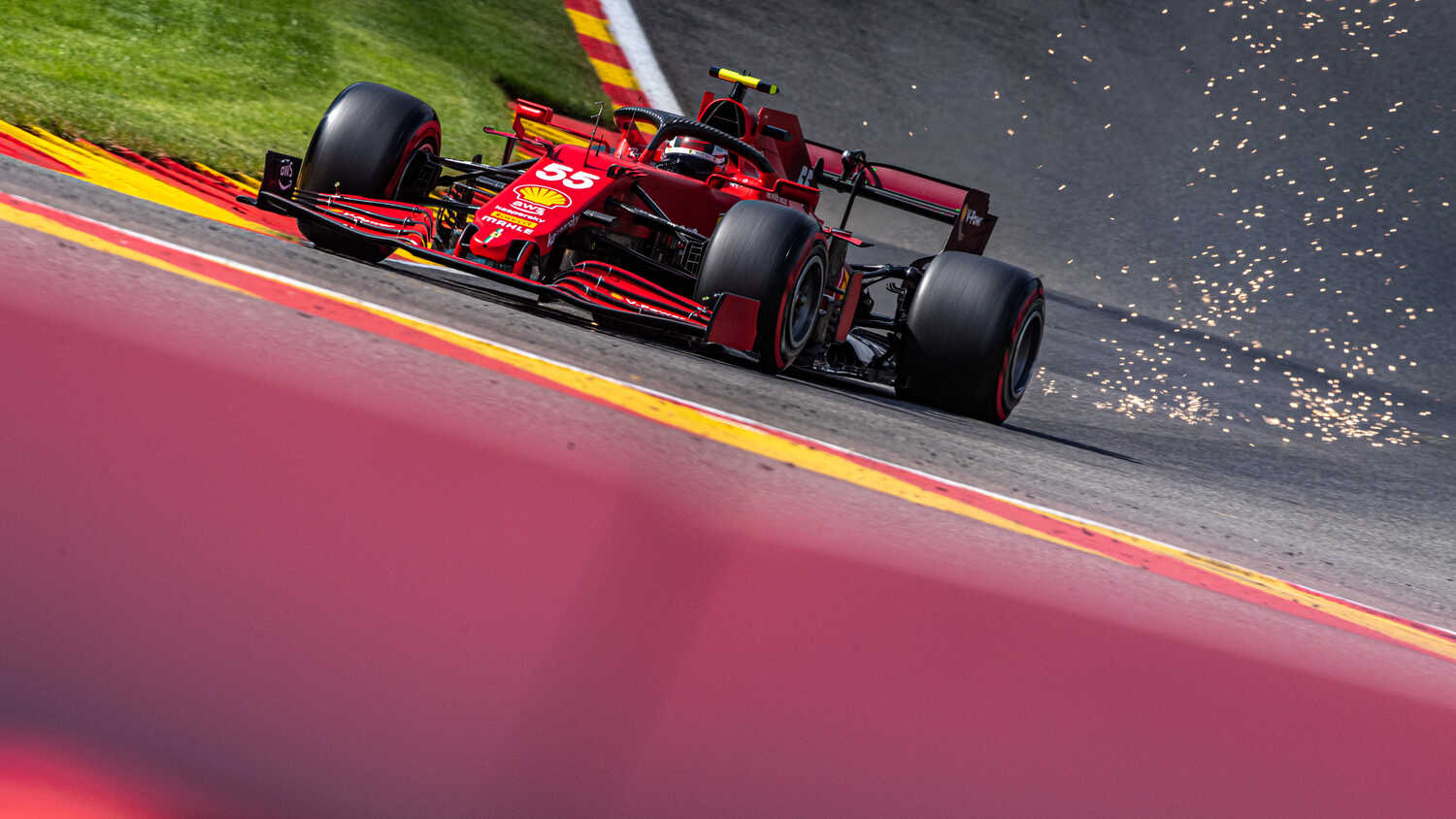 Ferrari Racing Director Laurent Mekies has confirmed the team's power unit upgrade will not arrive for at least another three weeks.

The Italian manufacturer revealed in August that they will bring 'significant' updates to their power unit before the end of the year, in order to be best prepared for the engine freeze for the 2022 Formula 1 season.

In the past, Ferrari have brought an engine upgrade to their car in time for the Italian Grand Prix, but Mekies says that will not be the case this year.

"It's not going to happen for Monza," Mekies told RacingNews365.com and other select members of the press. "We haven't decided yet the exact timing of it.

"Obviously, the calendar has just changed, so we will have a look at what we can do best. But it won't be at Monza, it will be further down in the season."

Charles Leclerc and Carlos Sainz will take grid penalties when Ferrari decide to use their new power unit. Both drivers are already on the limit of the number of power unit elements which are allowed for the 2021 F1 season.

Team Principal Mattia Binotto has made it clear that Ferrari need to continue to improve in all areas, beside their power unit.

"For us, it was important as well in the view of 2022, because whatever [we] will bring in upgrades will be useful in terms of experience for next year," added Binotto.

"So it will be by the end of the season. It's not coming so soon. It's not for the next two or three races, but certainly a significant upgrade on the hybrid side, we [will be] setting a new technology for us for the future."