Ferrari pleased to close in on P3: But we know it's not the final objective

With a double points finish at the Saudi Arabian Grand Prix, Ferrari have edged nearer towards securing third in the Constructors' Championship following a season-long battle with McLaren. 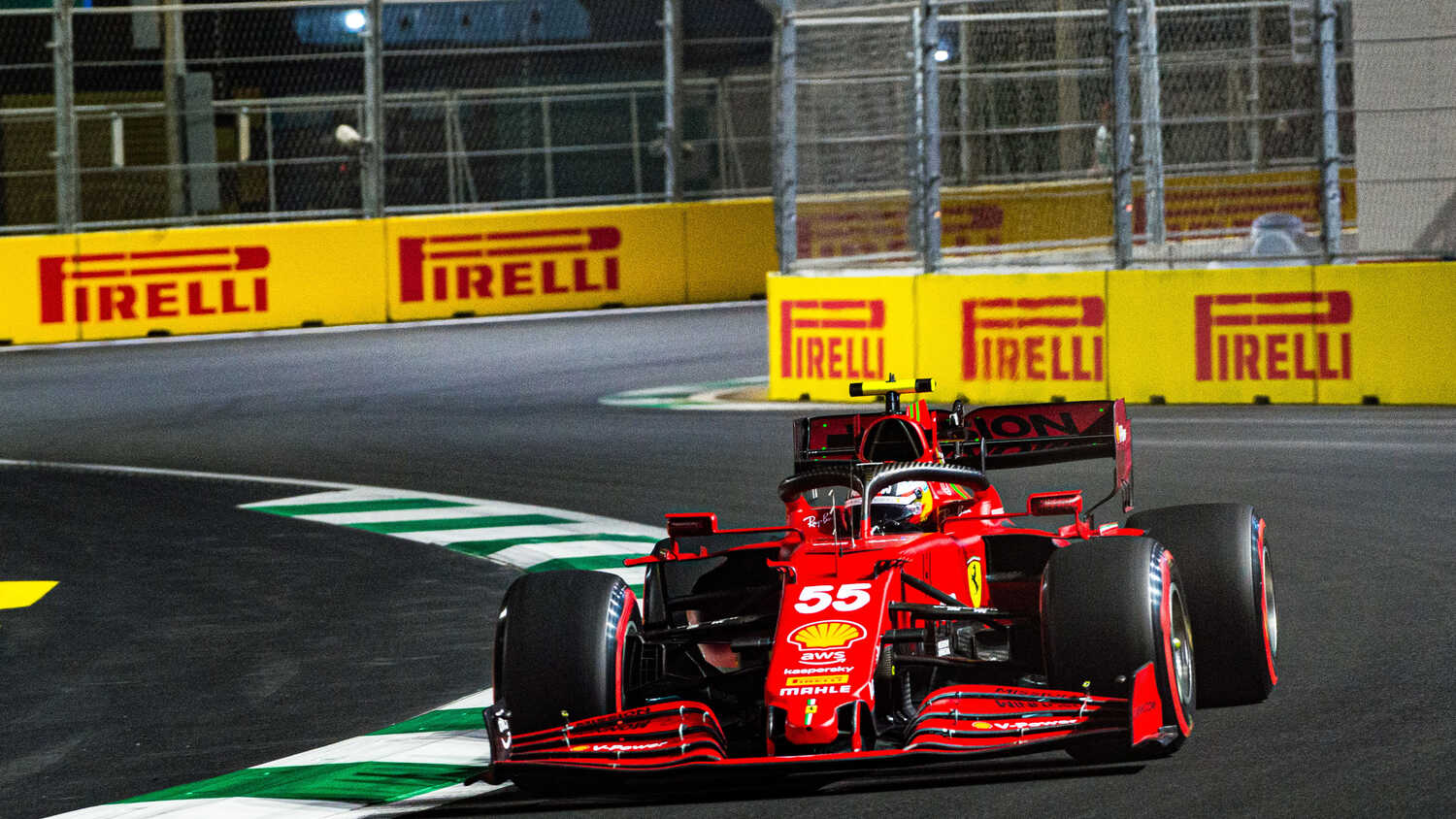 Ferrari's Mattia Binotto is pleased that the team have closed in on P3 in the Constructors' Championship, but admits that this is not the final goal for the squad.

It was a good result for the Italian outfit at the Saudi Arabian Grand Prix, with Charles Leclerc and Carlos Sainz securing a double points finish by ending the race in seventh and eighth respectively. This brought their total tally in the standings to 307.5 points, putting them 38.5 clear of rivals McLaren.

With only one race remaining on the 2021 F1 calendar, it is looking increasingly likely that Ferrari will claim third place. This marks a significant step forwards from their difficulties in 2020, a year in which they finished down in sixth, and the team have also displayed progress throughout this season.

"I think it's certainly great, after Belgium and Monza and Russia," Binotto told media, including RacingNews365.com. "It [was] difficult for us to imagine that we could have achieved this.

"But I think the team has continued working well, staying focused and really consistent."

Binotto added: "I think the objective of the year was trying to improve ourselves, all the details, and by doing that illustrates that I think we scored the points that were necessary."

Still work to do

Binotto remains focused on seeing Ferrari progress beyond third, with the team having placed much attention on developing their car for 2022 in preparation for the new regulations being introduced into the sport.

However, he is still pleased with what the squad have achieved in 2021.

"It's great to finish third, because I think it's really the best we could have done this year," the Team Principal explained.

"We know that's not the real objective for Ferrari. We know that the gap to the best competitor is still very big.

"But I think we can somehow be satisfied for the progress we made this season, and we are really looking ahead at the next one.

"Finishing third somehow gives us some serenity for the winter, [where we'll be] trying to work well on what's for next year."