Ferrari: P3 would reflect 'great output of effort' after restructuring

Ferrari have built a strong points lead over McLaren as the teams continue in the battle for third place in the Constructors' Championship, marking a big step forward for the Scuderia following a difficult 2020 season. 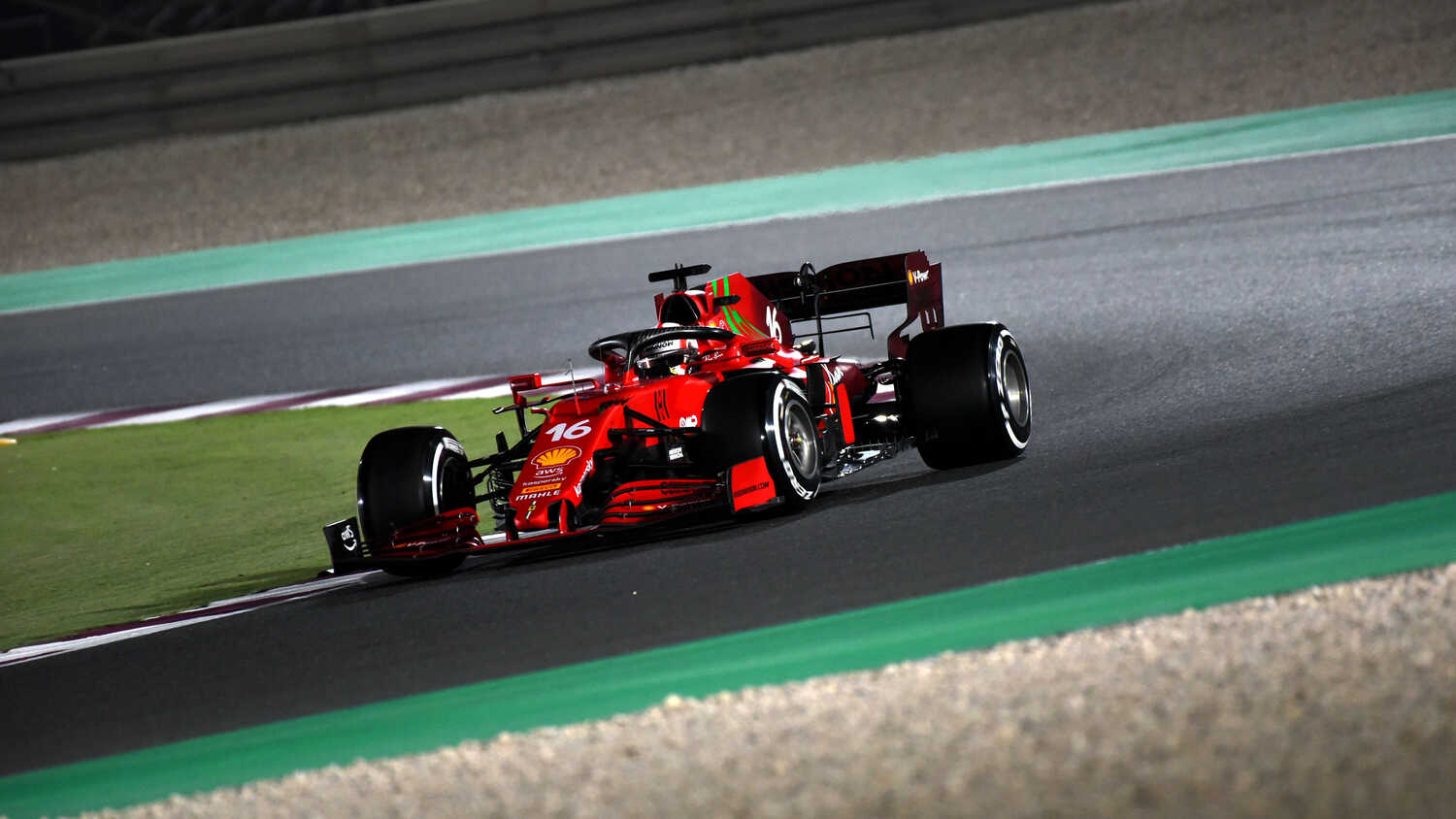 Ferrari's Mattia Binotto admits that achieving P3 in the Constructors' Championship would reflect the huge effort made by the team in what has been a period of 'reconstruction'.

Following a difficult season in 2020, the Scuderia underwent some restructuring, a process that involved several key changes to their technical department. As part of this, Binotto also stepped back from the hands-on technical side of his job in order to focus on other aspects of his role.

The team have made great progress in 2021, and now have a 39.5 point lead over McLaren in the battle for third place. Binotto admits that, given their recent struggles as well as wider issues including the cost cap, achieving this would be an impressive feat.

"Obviously, the championship is not over yet," Binotto told media including RacingNews365.com after the Qatar Grand Prix. "[There are] two races to go, so we are focused on trying to do the best [we can] for the last two.

"But no doubt, if I look at where we were last year, [in] sixth, [with] very little points in the championship, I think we made the most we could do with the current regulations where most of the car was frozen [from development], and very limited opportunities [in other areas as well].

"So overall I think that the team have made great progress for what was possible to do, and for that I am happy, because the third position is a great output of the efforts."

Progress from the start of 2021

As well as making steps forward since 2020, Binotto also feels that Ferrari have continually progressed throughout the 2021 season.

"I think that the race team since the very start of the season has made a lot of progress," Binotto explained.

"It has made a lot of progress in terms of strategy, the way we manage the communication with the drivers, the understanding of what we're doing."

Binotto feels that the team's pit-stops and tyre management have gotten better too, and has praised drivers Charles Leclerc and Carlos Sainz for managing this at the recent Qatar Grand Prix.

"Our two drivers always tried to control the pace, never pushed the limits," the Italian said.

"Which can be difficult for them, because they were very keen to push more, but we told them [to] always try to control the pace, because we knew that there was a risk of [the tyres] wearing out.

"I think taking no risks at the end [along with] maybe some luck, [has seen] some benefits in the results."