Ferrari outline Driver Academy for 2022 as Armstrong is dropped

Ferrari will have nine drivers on their Academy in 2022, while Marcus Armstrong has been released from the programme. 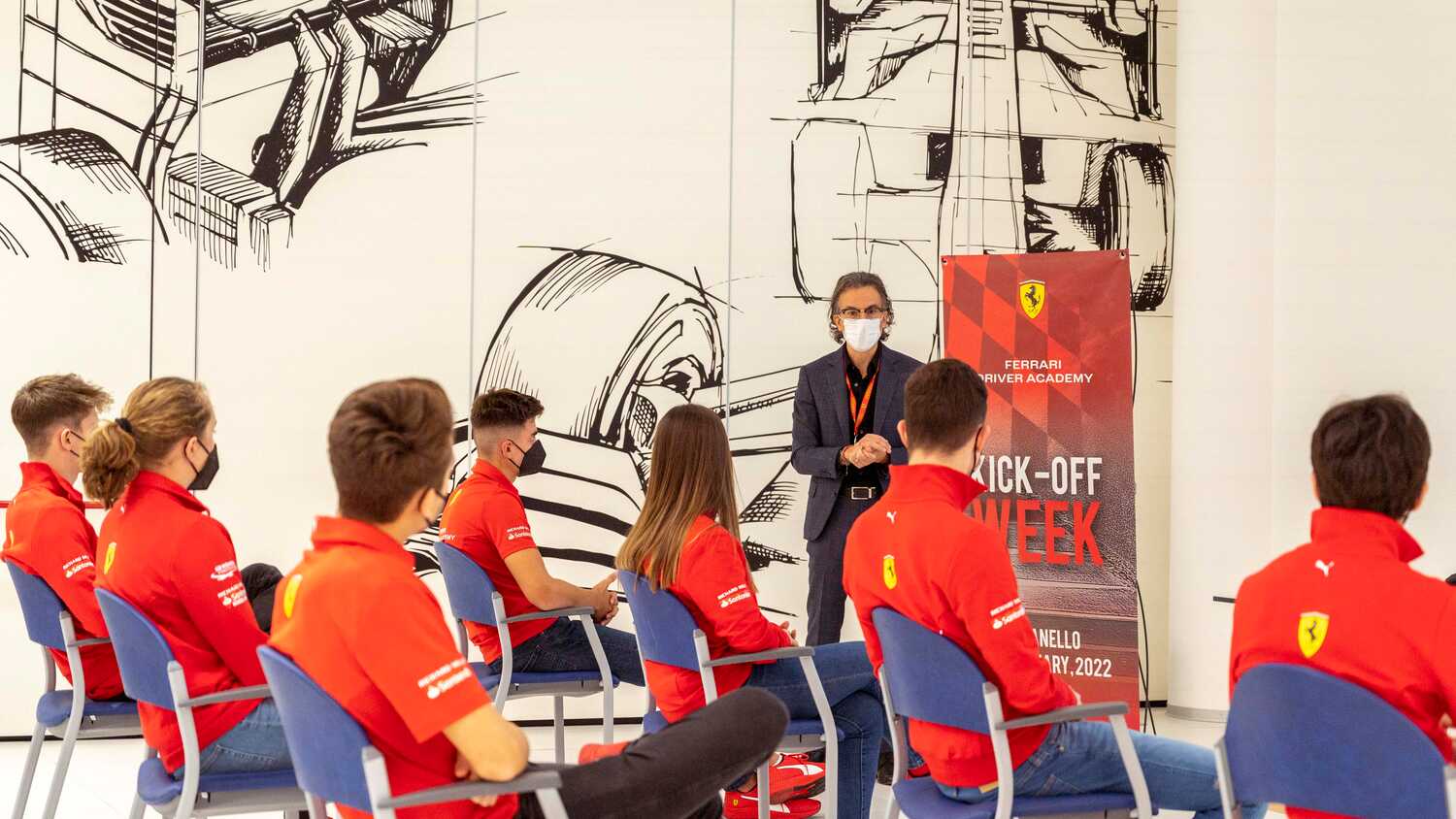 Ferrari have outlined the details of their Academy drivers' programmes for 2022.

Established in 2009, the Academy sets about training junior drivers in lower categories with support from the Scuderia.

For 2022, nine drivers are on the books of the Ferrari Academy.

Unusually, none of the nine will be racing in Formula 2. Marcus Armstrong has been released from the Academy, while Callum Ilott will be on a "gap year" as he races with Juncos in IndyCar in 2022 – Ferrari say the US championship falls outside the workable scope of the FDA and they will not be able to provide him with support this year. However, the ties have not been completely severed as in Armstrong's case.

A short statement from Armstrong confirmed his departure, saying: "It's been a great five years wearing red, but it's time for me to move on from the Ferrari Driver Academy.

"Huge thank you to everyone at Maranello who has helped me along the way and I can't thank you enough for the incredible opportunities you've given me. It's the end of an amazing chapter but the beginning of an even better one."

With Schumacher racing for the Haas team, and Russia's Robert Shwartzman ensconced within the Scuderia as a test driver, the other seven drivers on the Academy headed to Ferrari's base at Maranello on Monday for their first training camp of the year.

As reported on Tuesday, Leclerc will race in Formula 3 with PREMA, while Bearman will join him as a teammate as he steps up from Italian and German Formula 4 for 2022.

In Formula 4, Weug will continue for a second season in the category, joined by Wharton and Camara. Wharton and Camara are the two winners of the Ferrari FDA Scouting World Finals in 2021 and 2022, while new signing Camps Torras will also get an outing in an F4 car alongside a karting programme.

"The dream for them and for us is to do the same as Charles Leclerc, who is about to start his fourth season racing for the Scuderia.

"I wish each and every one of them the best of luck as they progress through the season, which I am sure they will tackle with the will to learn and above all with a smile, because being a racing driver is one of the best jobs in the world."