Ferrari will get closer look at 18-inch Pirelli tyres

Pirelli have 30 test days to try out their new 18-inch tyre ahead of the 2022 season. Charles Leclerc and Carlos Sainz will be the first drivers to hit the track with the new rubber at Jerez. 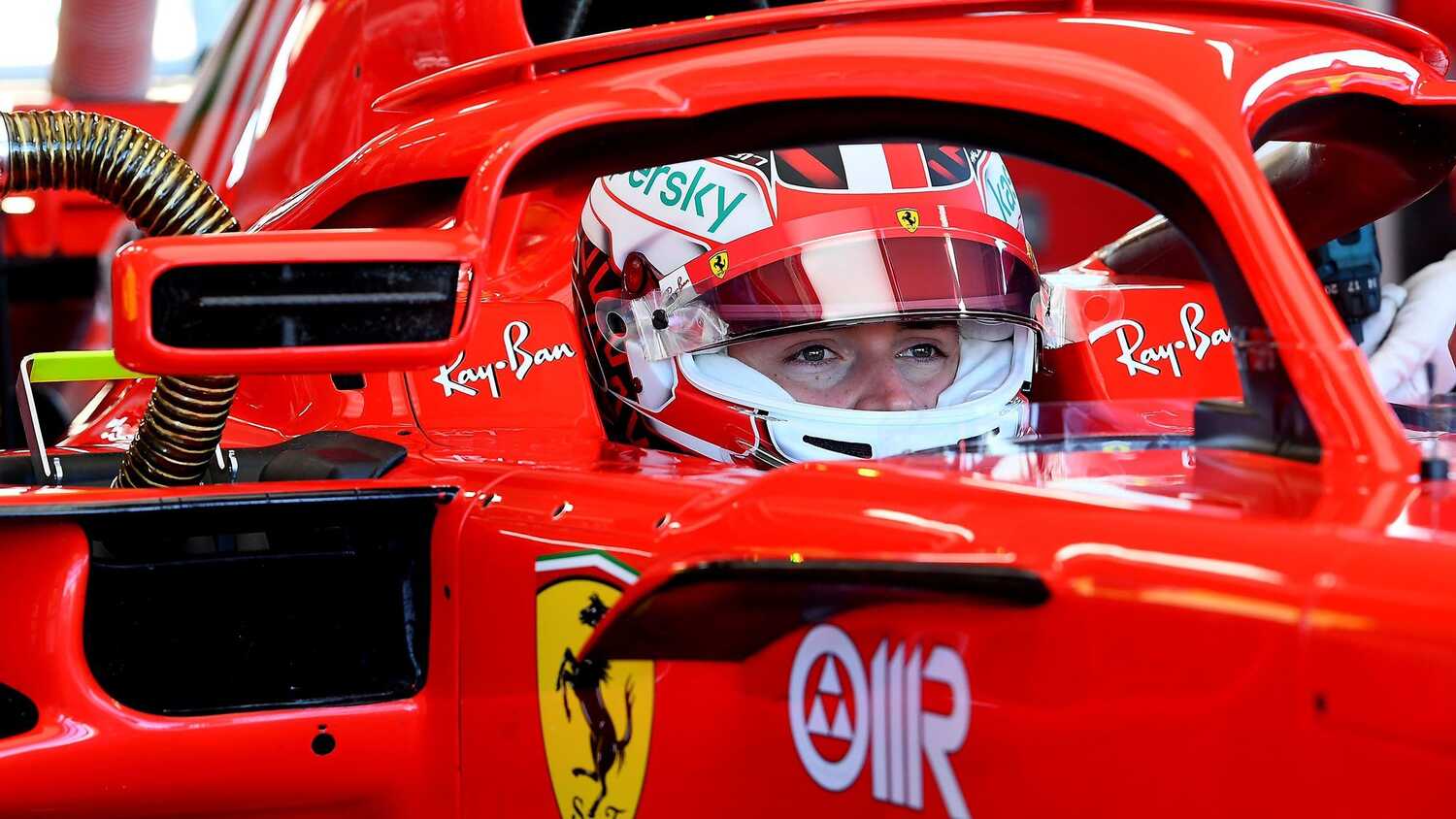 Pirelli will begin their 30 days of testing for the 18-inch tyre that will be used in 2022 with a three-day event with Ferrari starting on February 22.

The Milan based company will be busy preparing for the change in rubber throughout the season, as Formula 1 will be switching from 13-inch to 18-inch tyres in 2022.

Motorsport.it reports Charles Leclerc and Carlos Sainz will take to the track in Jerez in the SF90, with both men running half a day each. The test event will see slick tyres used on February 22 and wet tyres used the following two days. However Jerez has no water system in place to wet the asphalt, meaning large tankers will be used to ensure the track is soaked.

Pirelli's definitive testing calendar has not yet been released, but it's expected several test dates will take place at circuits immediately following Grand Prix weekends.