Ferrari junior Ilott still hopeful of a F1 seat in 2022

The Ferrari test and reserve driver remains confident of landing a seat in F1 next year despite missing out this season. Ilott is currently racing in the GT World Challenge Europe Endurance Cup 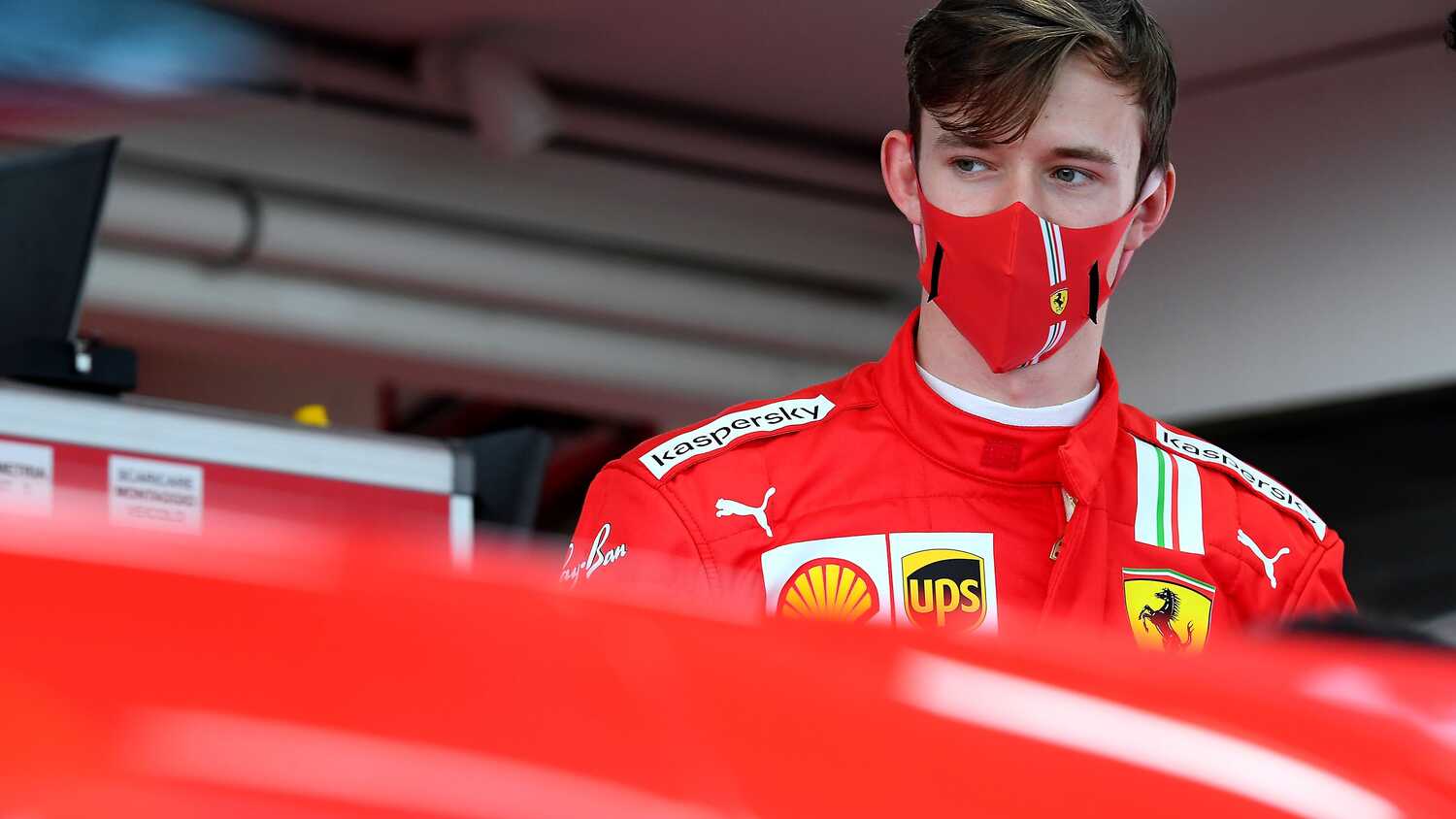 Ferrari and Alfa Romeo test and reserve driver Callum Ilott is adamant that he's in a strong position to be in Formula 1 in 2022 despite missing out on a seat on this year's grid.

Ilott will contest his second FP1 session with Alfa Romeo at the French GP this month after driving in the opening practice session in Portimao in May. The Brit remains optimistic about his chances of making it to F1.

“The focus is still on doing the best job as possible on the GT side, and the FP1 side, and then hopefully an opportunity may present itself.

Ilott was the runner-up in last year's F2 championship and has been encouraged by the progress of Mick Schumacher and Yuki Tsunoda who have showed glimpses of great pace this season.

"Yuki made a great impression in Bahrain, it was really good to watch actually,” said Ilott. "So from that side, it was a good benchmark to say, ‘look, here’s what one guy can do’.

"With Mick, we all know that he takes a bit of time to get there but once he’s there, he will be good. You can already see the pace is getting better."